After making a list of all the destinations I wanted to cover in two weeks, I had a rough idea of what it may cost for accommodation, commuting between places, meals and miscellaneous. Most accommodations & activities were selected after reading reviews on various websites, while engaging friends and fellow travelers on social media like Twitter and Facebook.

Visa
A lot of countries have an option of visa-upon-arrival, but it’s best to check their website and apply for a visa well in advance as the consulate may take anything between 1 to 4 weeks. Also, the visa upon arrival may be applicable to citizens of certain countries with different rules, based on the pre-existing visas or residency levels in the country you’re living.

Visa are given typically for 30 days, but visas upon arrival can be, and usually are, given for 15 days. If you want for more days then you should ask the officer before the stamping, maybe handing over a copy of your itinerary.

Being a citizen of India, I would have to get a visa prior to traveling to Turkey, but with a U.S. visa or permanent resident card, I’m eligible for visa-upon-arrival which costs US$20. Click here for visa information for foreigners. 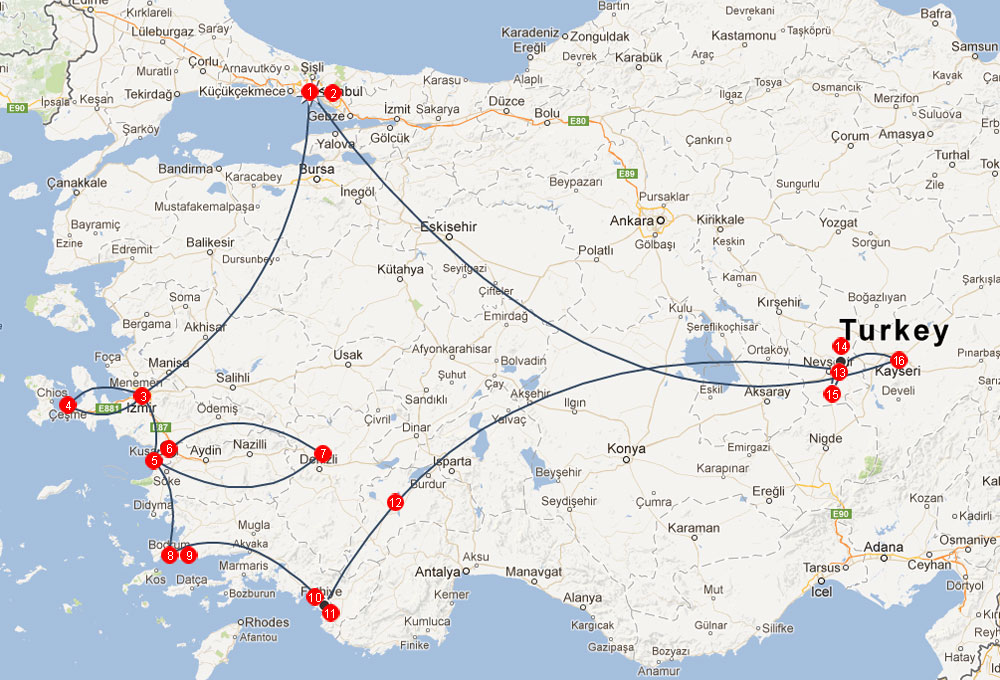 Here are some tips that I experienced on my trip to Turkey: