Feeling tired and a bit sick from the altitude, I pulled myself out of the bed late for breakfast at Loki Hostel. And a quick shower later, I was ready to explore the world’s highest capital city.

As I mentioned in Day 1, this street is the main drag of the city and sort-of-the-lowest-point from where all the streets go uphill. But the street itself is lively and energetic with some portions on the central and south side having benches to sit in the center median. Statues and sculptures line up this area of this street and on weekdays too you’ll see locals gathered on the benches.

Museo Murillo is an old mansion, once owned by Pedro Domingo Murillo, a hero of the Bolivian republic, and now houses furniture and items from colonial times.

Museo de Litoral displays items from the War of the Pacific (1879-1884) in which Bolivia lost its seaboard territory to Chile. You’ll note the sign that says in translation: Bolivia has not lost and will never lose its right to the Pacific.

Museo de Arquelogia houses some of the ruins from Tihuanaco.

Museo de Instrumentos Musicales de Bolivia displays range of Bolivian instruments, old and new, conventional and curious; and also has some unusual one-off instruments, and a range of ‘try yourself’ installations.

At the lower end of the road is an elders’ home with sweet folks sitting in the sun and feeding pigeons.

The entire section of the town from Plaza Perez Velasco to the cemetery, past Mercado Lanza and Plazas Eguinoand Garita de Lima has a largely indigenous population and is always bustling. The streets are crowded and noisy with traffic honking its way through the narrow cobbled streets, cholitas – Quechua and Aymara women living in the city but wearing traditional dress – rushing about socializing and making purchases, and pedestrians jostling with sidewalk vendors. The focus on activity is near the intersection of Buenos Aires and Max Paredes, especially on Saturdays.

Weekend markets are an excellent way to see daily life along various streets. More interesting markets, targeted for tourists are those around the streets of Graneros (for designer clothes), Tumusla (for almost anything and everything) and Isaac Tamayo between Santa Cruz and Sagarnaga (for tools and building materials). North of Plaza San Francisco, on Calle Figueroa is Mercado Lanza for foodstuff and flowers.

If you want to purchase any Bolivian souvenirs, then get an Ekeko – who is the household god and the keeper and distributor of material possessions. During Alasitas, his devotees collect miniatures of those items they’d like to acquire for the following year and heap them onto small plaster images of the god. He’s loaded down with household utensils, baskets of coca, wallets full of money, lottery tickets, liquor, chocolate and other luxury items.

After sprawling through some markets and watching simple, daily life of the locals, I headed to the most visited Coca Museum (Museo de La Coca), that explores the sacred leaf’s role in traditional societies, its use by the soft-drink and pharma industries, and the growth of cocaine as an illicit drug.

It’s a very boring, yet informative museum displaying items that are educational, provocative and evenhanded. 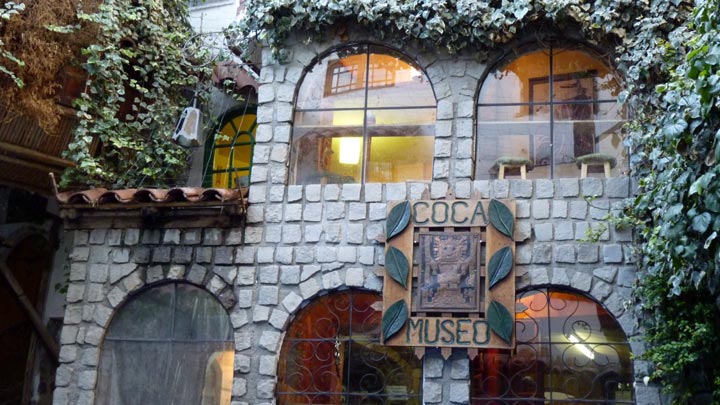 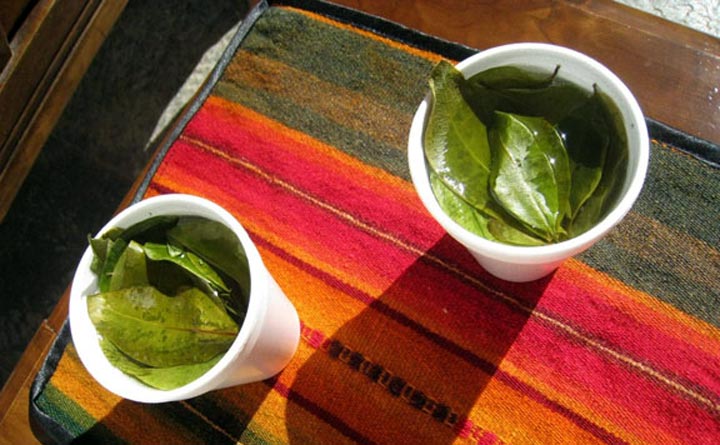 For great, panoramic views of La Paz, head to one of the many lookout points in the city and walking to any one of those is the fun part! I climbed Mirador Killi Killi… phew!

Post sunset, made my way downhill to the hostel and ordered dinner in-house. Still suffering from altitude sickness, I realized I had an early morning flight to Uyuni, so called it a day.