Orientation
Tunisia is the northern-most country in African continent, with Bizerte considered the northern-most city. With varied landscapes and temperatures, this is an Arabic- or French-speaking country where you will find caring, humble and helpful, yet frustrated people. My first impression on landing at Tunis airport was that people smoke a lot in Tunisia. Ignoring the no-smoking signs in public places, including the airport, usually men smoked in the immigration line as well. Heck even the immigration officer smoked at passport control!

Things have changed a lot after the 2011 revolution and generally the citizens are still frustrated with the laws of the trade policies and the government. A traveler may not notice this during their short stay in the country, but talk to locals and you will realize otherwise.

I was required to get a visa prior to traveling to Tunisia which costs US$56 plus shipping fees. Click here for visa information on the Tunisian Embassy in Washington D.C.

Currency
Tunisia’s currency is Dinar. It is subdivided into 1000 milim or millimes (مليم). The abbreviation DT is often used in Tunisia, although writing “dinar” after the amount is also acceptable (TND is less colloquial, and tends to be used more in financial circles); the abbreviation TD is also mentioned in a few places, but is less frequently used, given the common use of the French language in Tunisia, and the French derivation of DT (i.e., Dinar tunisien).

Most businesses in Tunisia will accept Euros as well, although U.S. Dollar is only accepted by hotels and tour companies.

The exchange rate is almost constant since Tunisian Dinar is a closed currency. This also means that you cannot exchange it anywhere else other than the country itself. And it is considered illegal to export the currency out of the country. I used the word ‘considered’ because by law it IS illegal, although authorities don’t check you on your way out.

Currency exchange rate is provided ‘as is’ and solely for informational purposes, not for trading purposes or advice, and may be delayed. © Yahoo! Finance 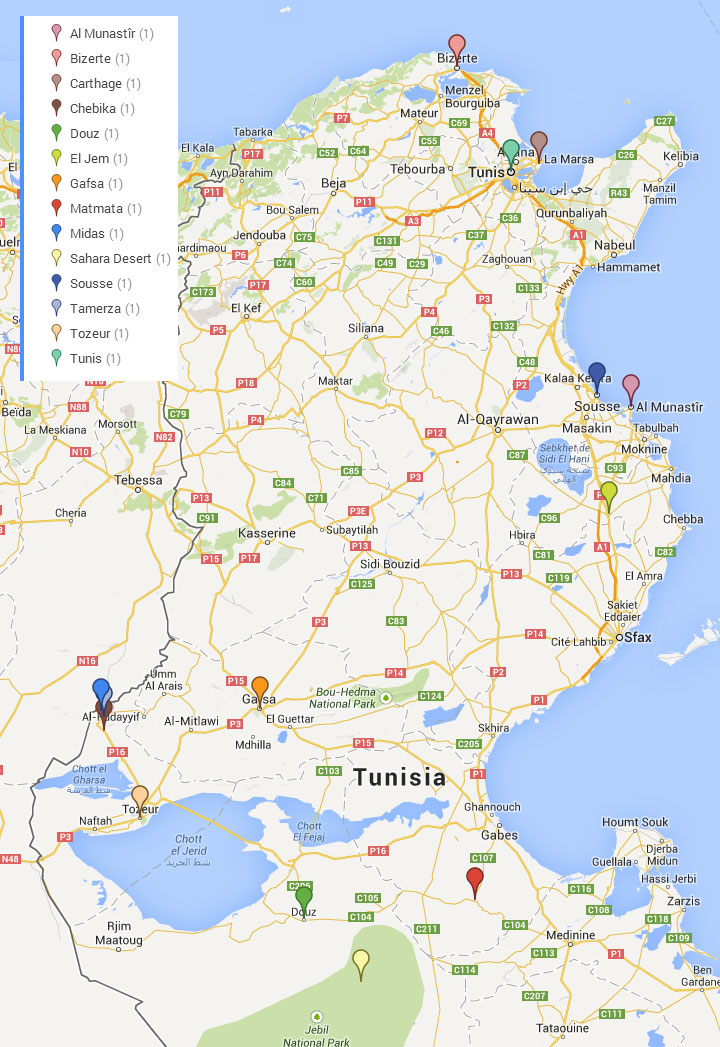 Here are some tips that I experienced on my trip to Tunisia: