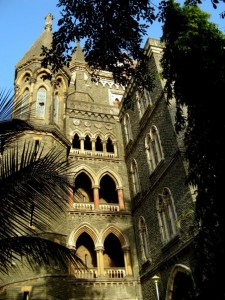 The Bombay High Court was inaugurated on 14 August 1862. Although the name of the city was changed from Bombay to Mumbai in 1995, the Court as an institution did not follow suit and remained as the Bombay High Court. The work on the present building of the High Court was commenced in April 1871 and completed in November 1878. It was designed by British engineer Col. J.A. Fuller. The first sitting in this building was on January 10, 1879. Architecture: Gothic revival in the Early English style.