We had booked the early morning flight to Lima, but received a notification previous night that our flight was cancelled and we were re-booked on the 12:10pm flight. And considering the traffic in the city, our hotel recommended us to leave an hour earlier, making it to two ad a half hours before the flight departure.

So after a stroll on the rooftop for some gorgeous views of Misti mountain, and a heavy breakfast, we took the taxi to the airport for a 2-hours flight to Lima, costing PEN 30. 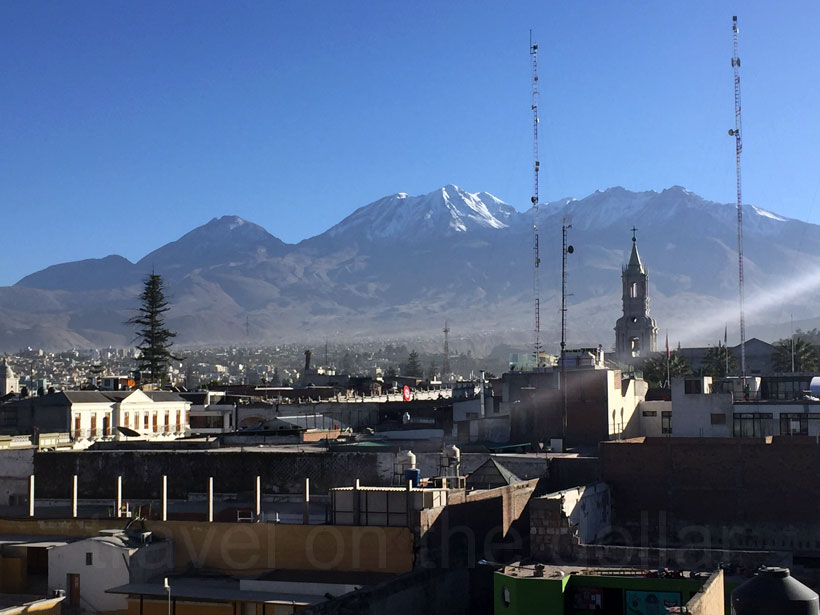 The flight got delayed about 30 minutes and when we landed in Lima, it was past 3pm. Our taxi driver from hotel in Lima was at the airport to pick us up, costing $20 per taxi, one way. 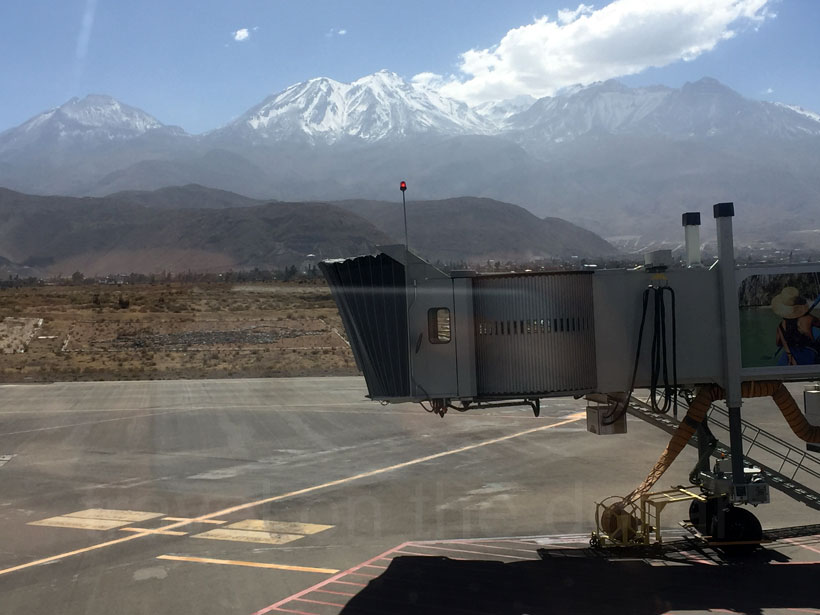 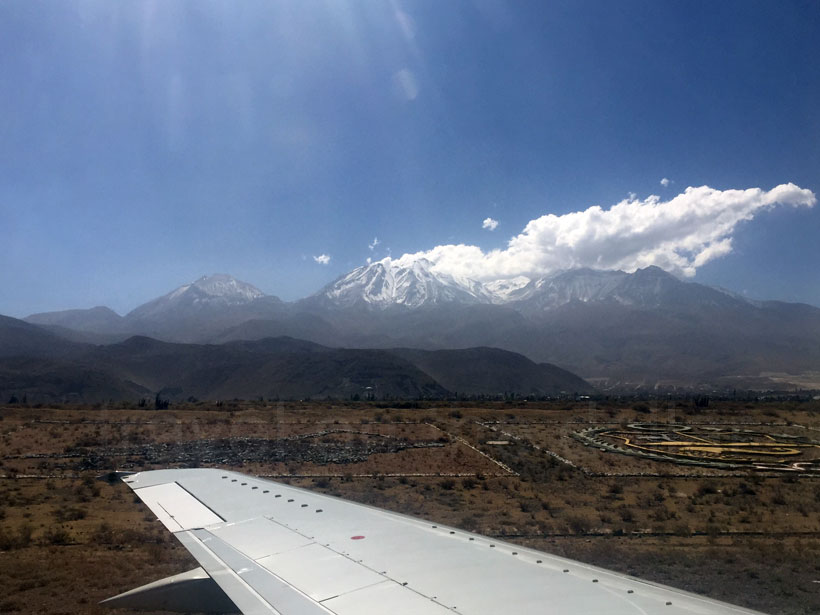 Staying at Continental Lima hotel, it was walking distance along Jiron de la Union, a pedestrian only street, to the main square – Plaza Mayor de Lima. Surrounded by the Government Palace, Cathedral of Lima, Archbishop’s Palace of Lima, the Municipal Palace, and the Palace of the Union, this main square is the birthplace of Lima. 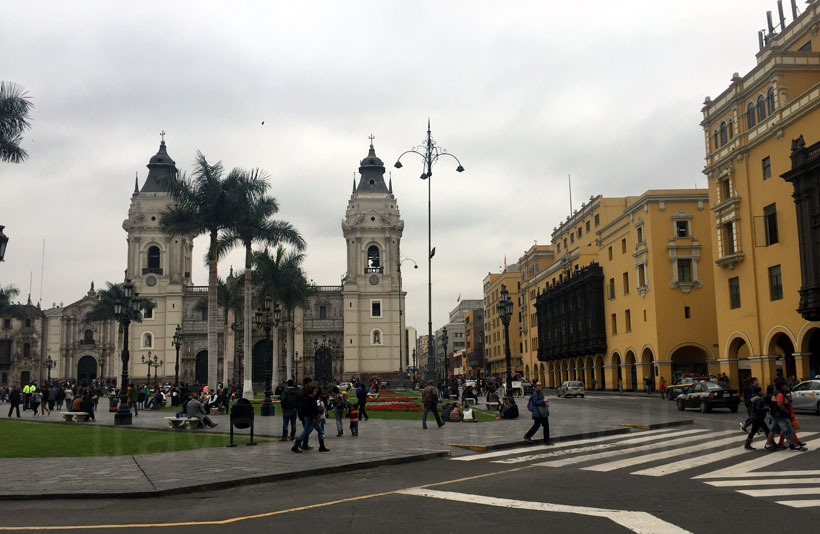 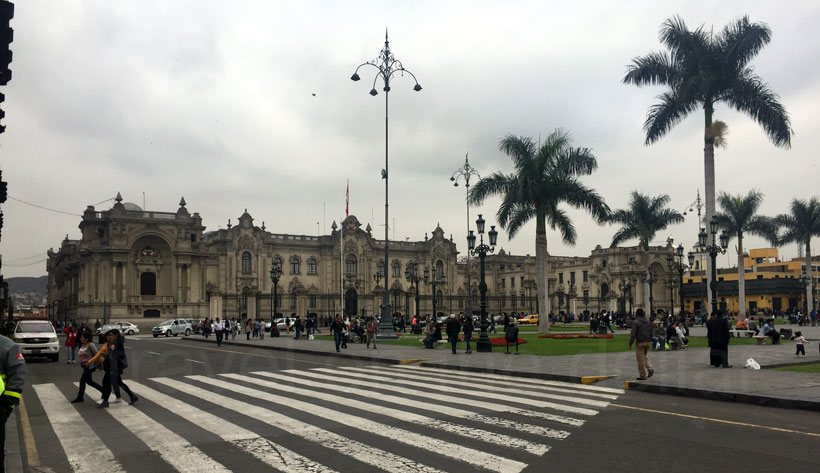 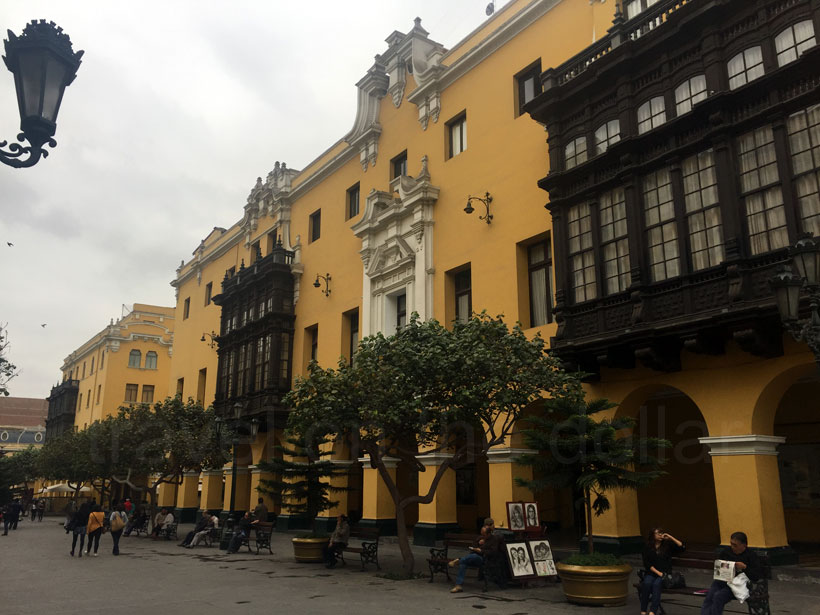 Walking further up north is the Basilica de San Francisco, which is a church and a convent housing the museum as well. 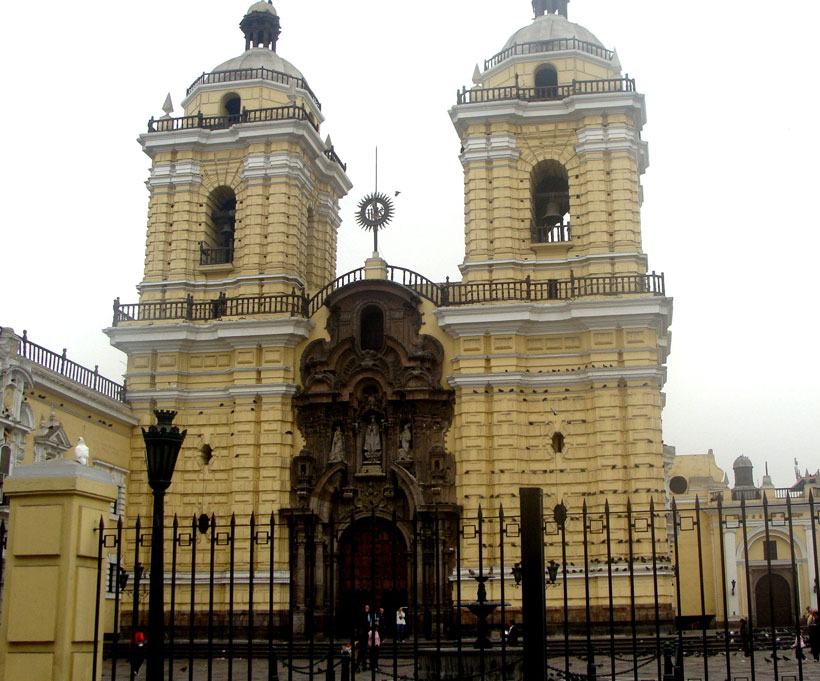 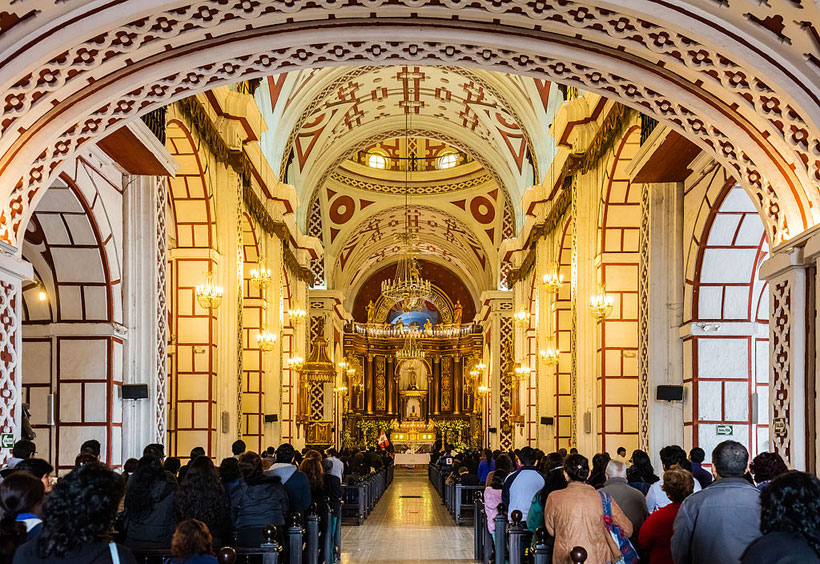 It was past sunset by the time we got back to the hotel, so we stopped by a local restaurant on the way for a last ceviche.

My return flight to US from Lima was scheduled at 2:30am, for which I needed to be at the airport by midnight. Similar to Arequipa, the traffic in Lima can be terrible and upon recommendation from the hotel staff, I had to give an hour to reach the airport. So all I had to do was pack and head out with a final goodbye to this magnificent country. 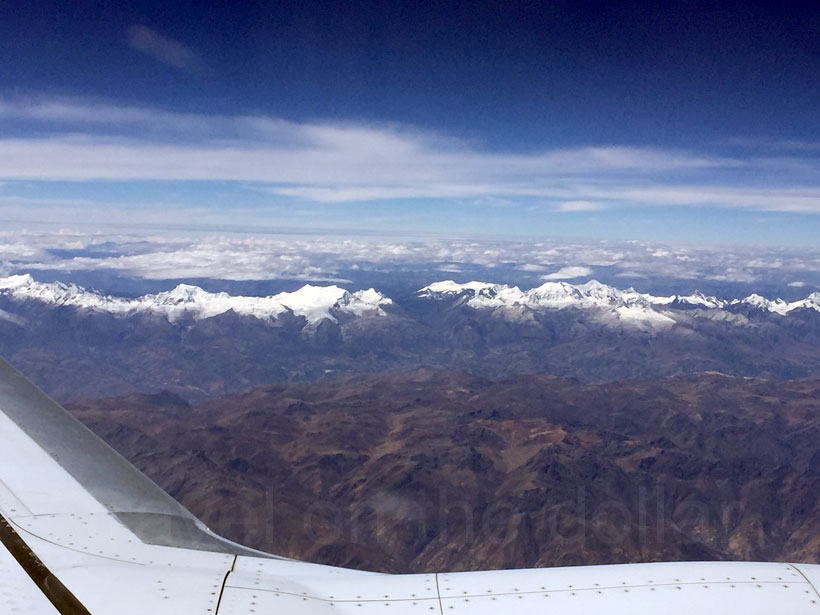 [Andes mountains in Peru from plane]