Most of the last day (well, almost!) in Paraguay was driving from Encarnación to Asunción that takes about 5-6 hours. But our goal was to visit the giant water lilies located about 30 km north on Asuncion city before the end of the day.

So we started really early from Encarnacion, hoping to reach the water lilies by 2-3pm giving us enough time to explore that area. Thankfully, our hotel was helpful enough to serve super-early breakfast giving us the opportunity to start early. 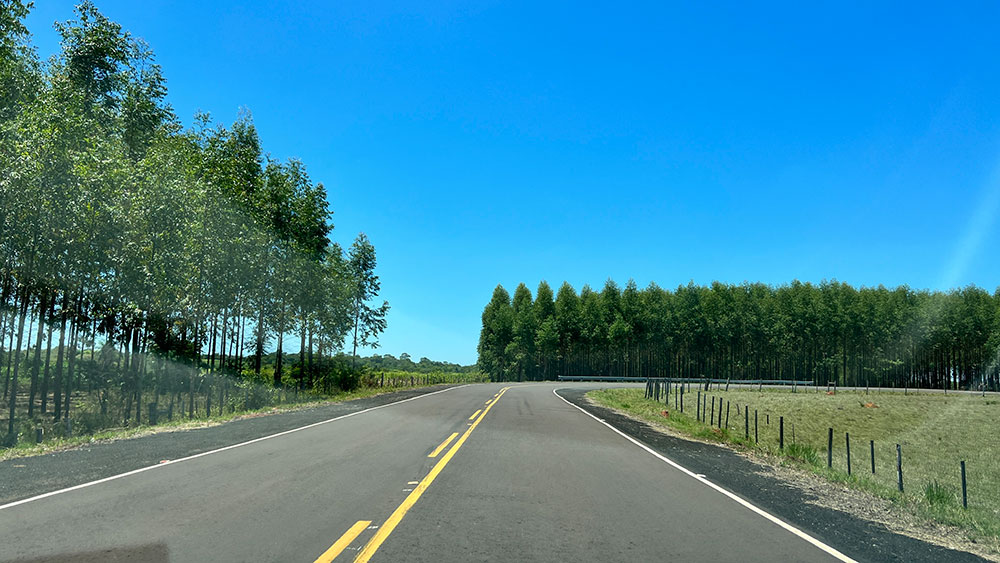 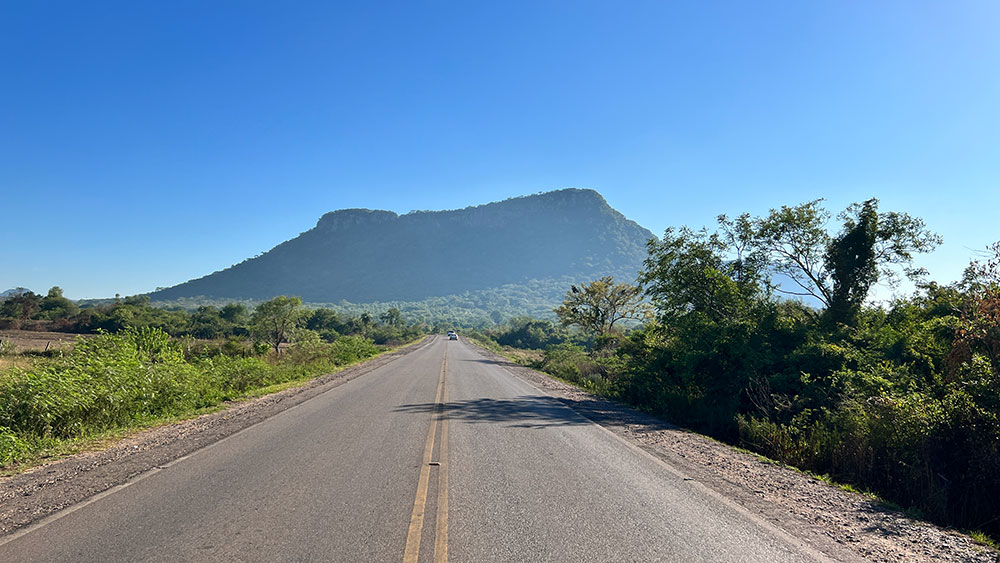 After reaching the town of Limpio, about 30 km north of Asuncion around 2pm, we saw these giant round mantle of water lilies appear in the lagoon. Known as Yacaré Yrupé (caiman basket, in Guaraní language), they can grow up to 2 meters! Thought to have been extinct, they have reappeared after 10 years. You can hire a boat from the local fishermen for 20,000 PYG for one hour and ride with these giants.

You can also take an Uber from the city to Limpio, or a taxi that’d usually cost around 150,000 PYG return (after some negotiations!). 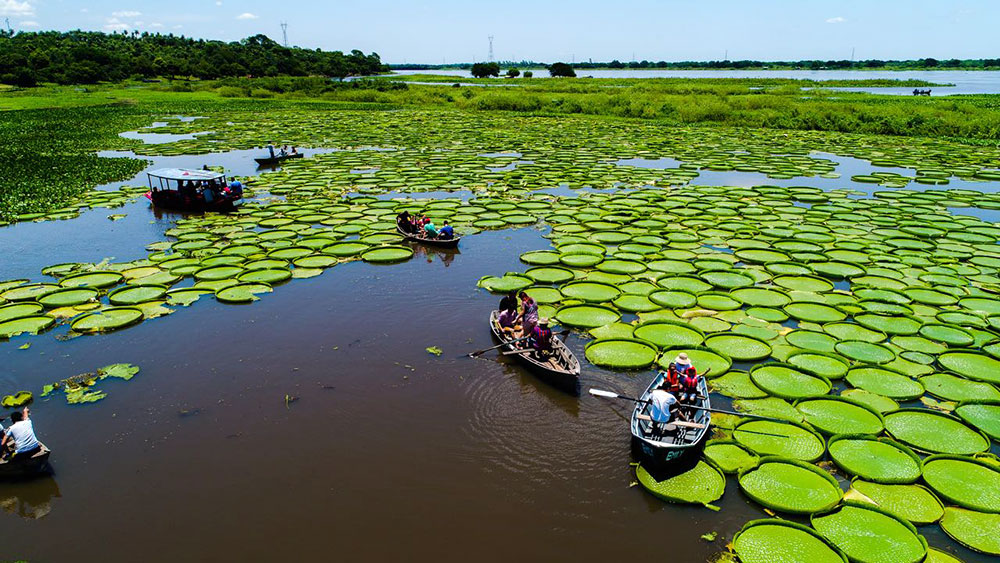 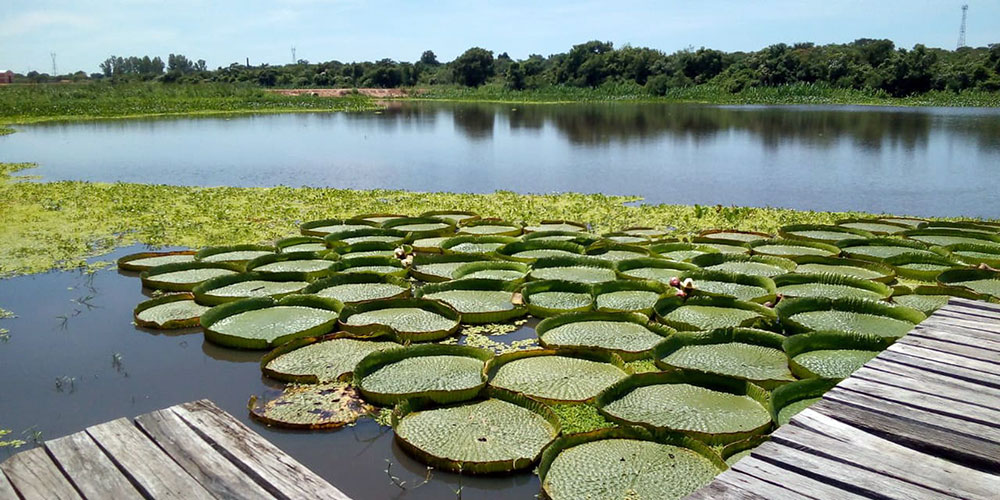 We headed back to our hotel in Asuncion for an evening siesta, before heading to the airport for a late night flight back home.