The breakfast at Abbasi Palace hotel was the worst so far in all our travels. With two tiny pieces of Falafel, cucumber, a banana and a pita bread with butter & jam, this is the so-called minimalist breakfast! Although this is free, we recommend heading out and exploring the city’s souqs for varieties of delicious meals, but remember that most of the restaurant don’t open until 9:30am. You may still find some street side options that won’t look hygienic so eat at your risk.

A walk to the post office for a stamp on the passport and back took 20 minutes.

To reach Jerash, you need to follow these steps:

It takes lees than an hour to reach Jerash. Inform the bus driver while getting in that you want to go to Jerash, because the last stop for most buses is far ahead up north at Ajloun.

The entrance to the ruins costs JOD 8 per person for all foreign visitors, which includes the Jerash Archaeological Museum. Admission for residents costs JOD 0.500. Summer hours are 7:30 AM to 7:00 PM; winter hours are 8:00 AM to 5:00 PM.

Some initial ruins are outside the core city and are viewable free of charge:

The Visitor’s Center is located at the entrance to the archaeological park. The site is poorly signposted, so be sure to pick up a map to orient yourself and understand what you are seeing. The ruins are fairly extensive, but it’s not hard to see everything in a matter of hours. It is unlikely that visitors will miss anything important, but some of the notable sites are: 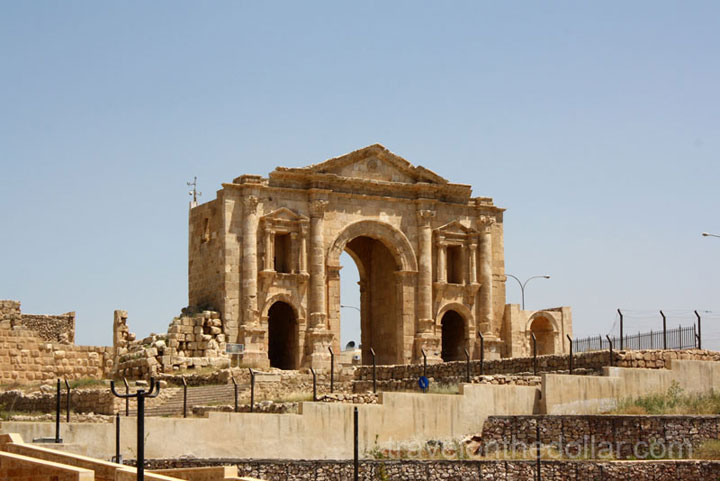 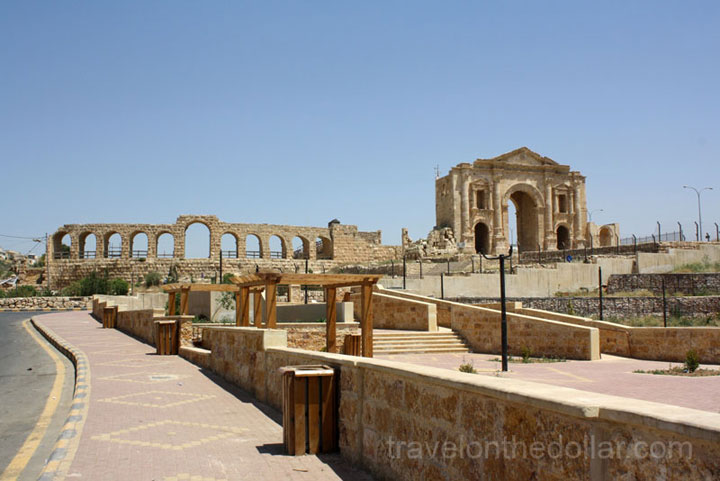 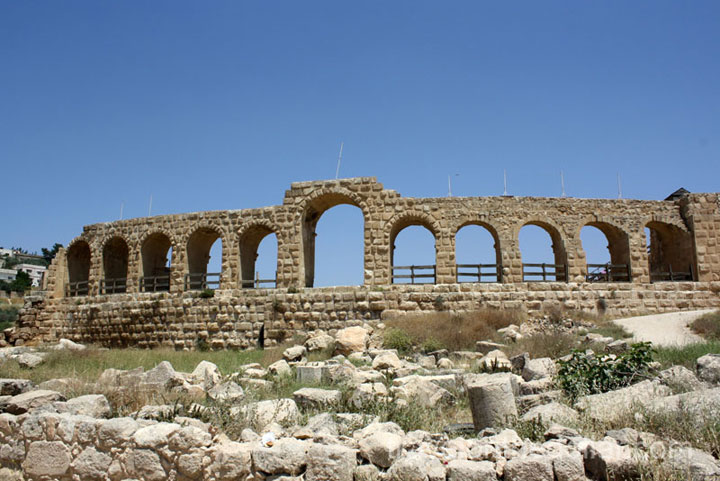 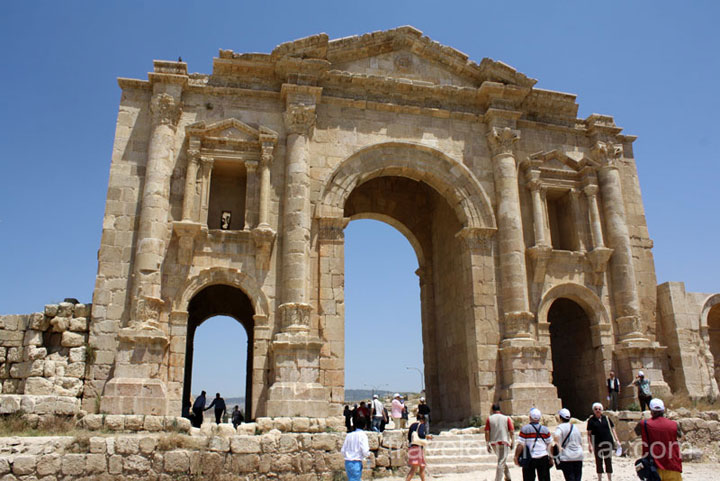 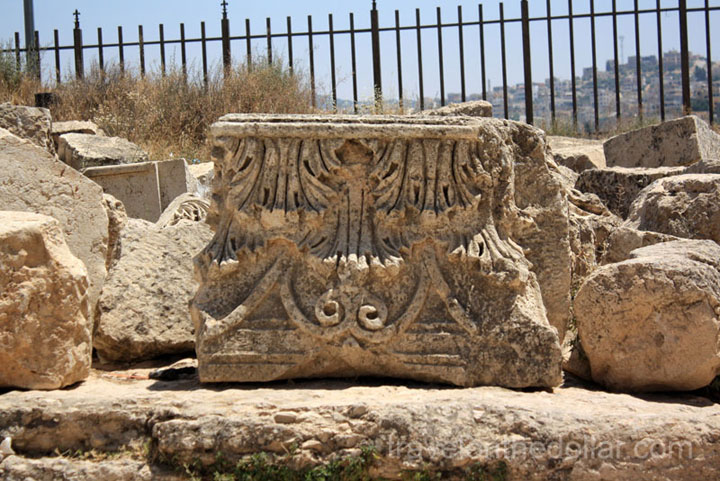 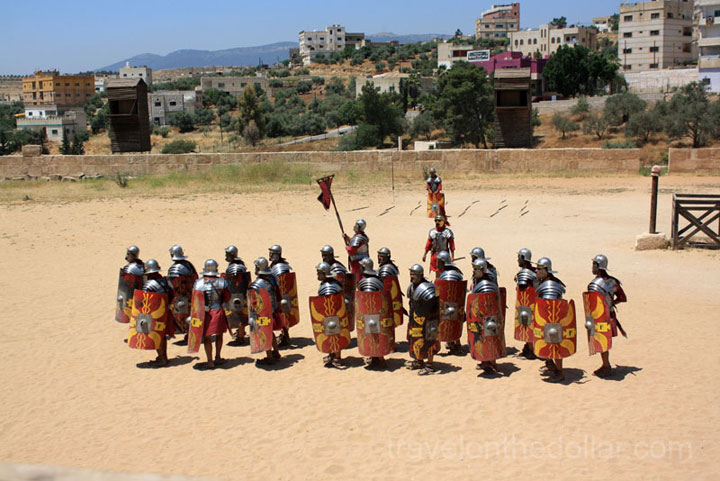 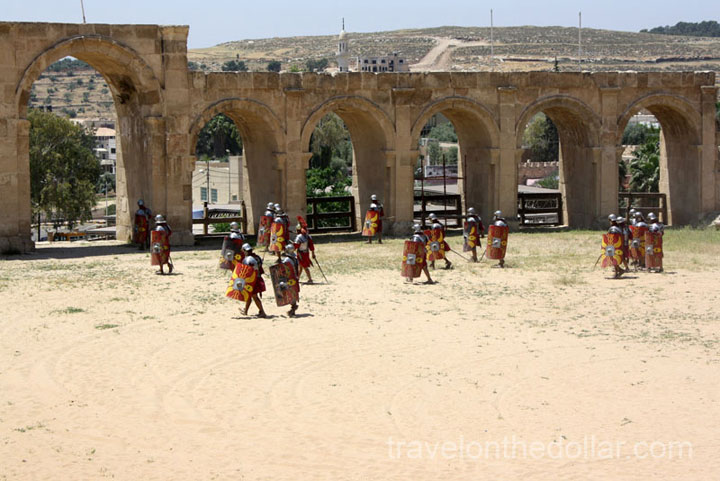 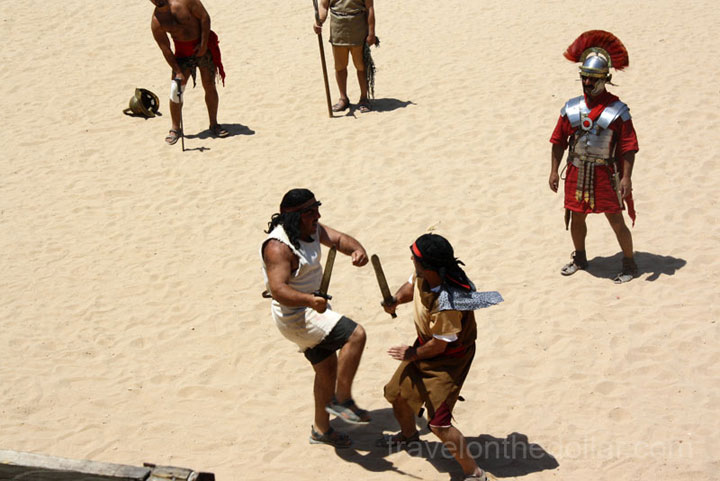 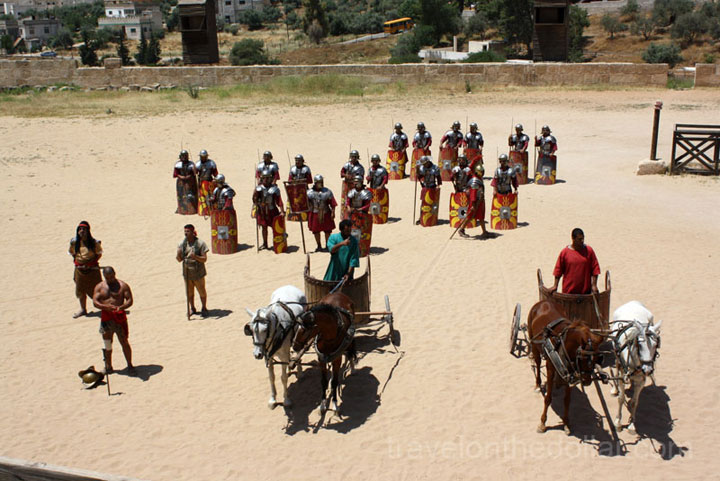 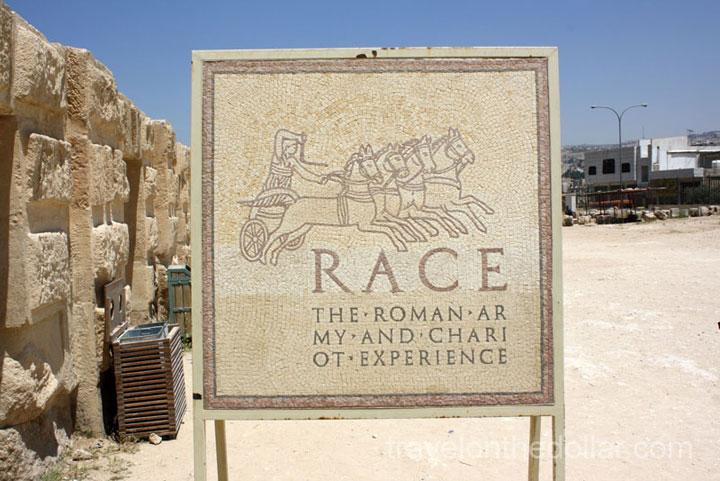 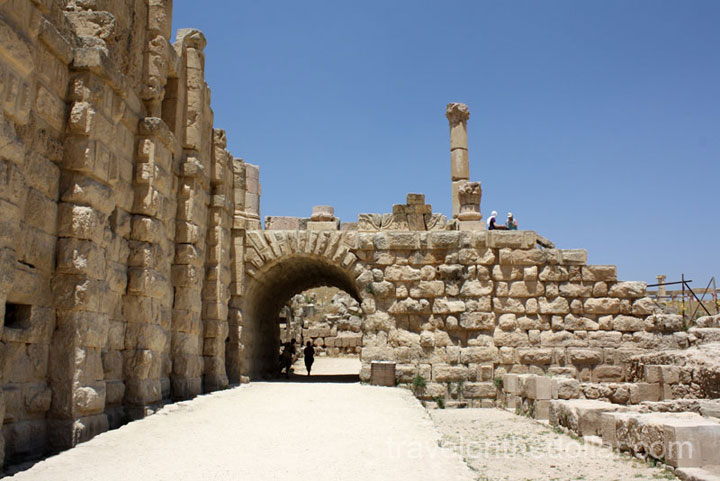 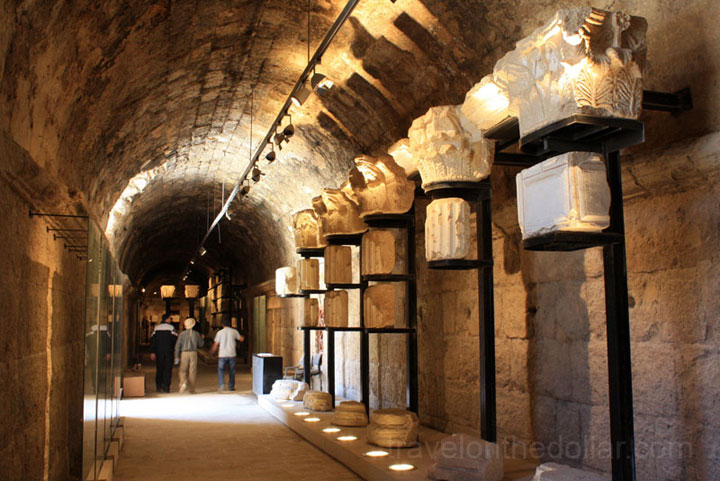 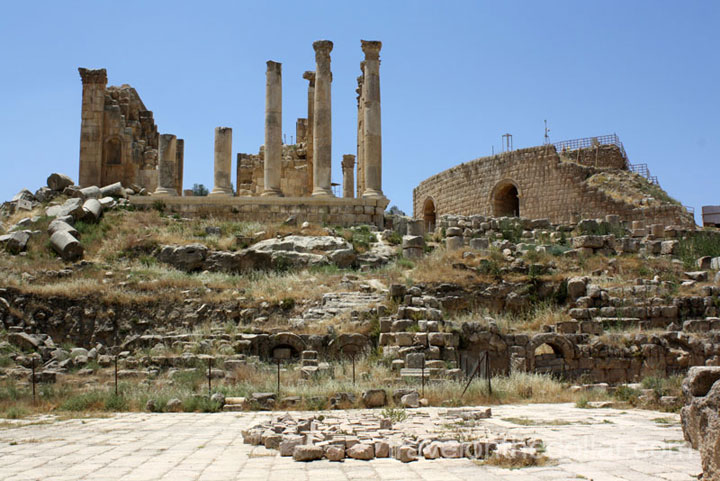 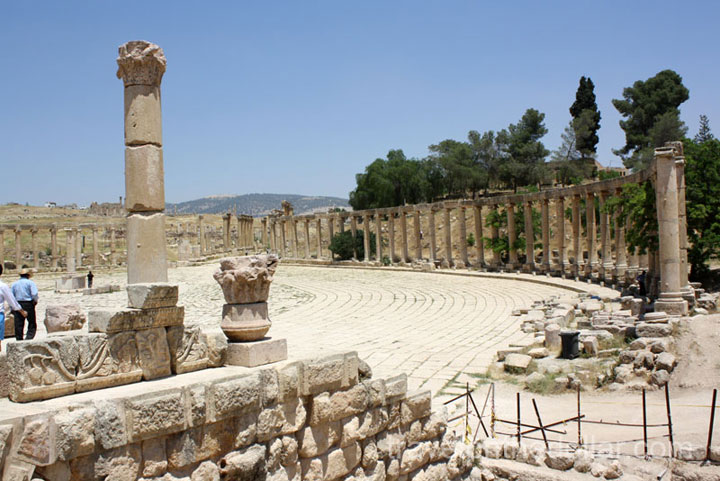 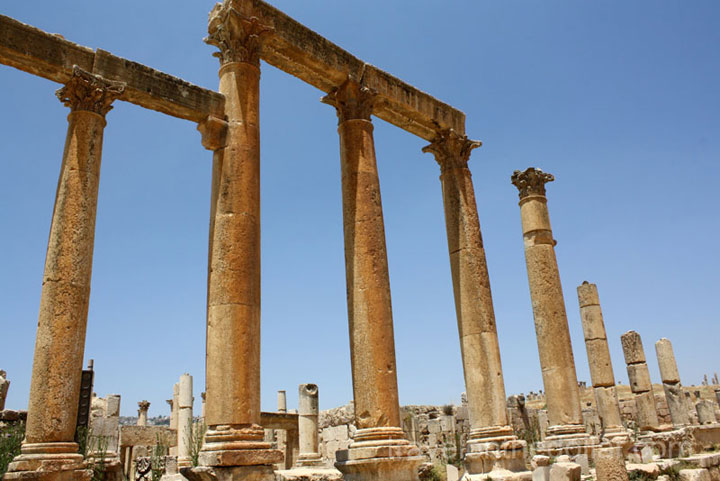 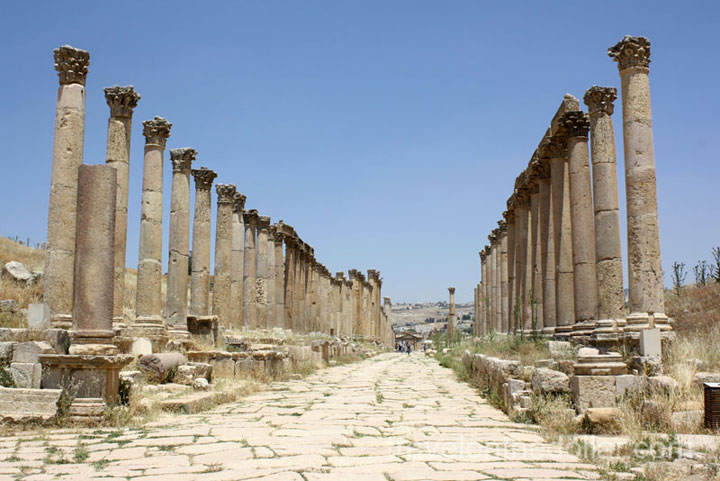 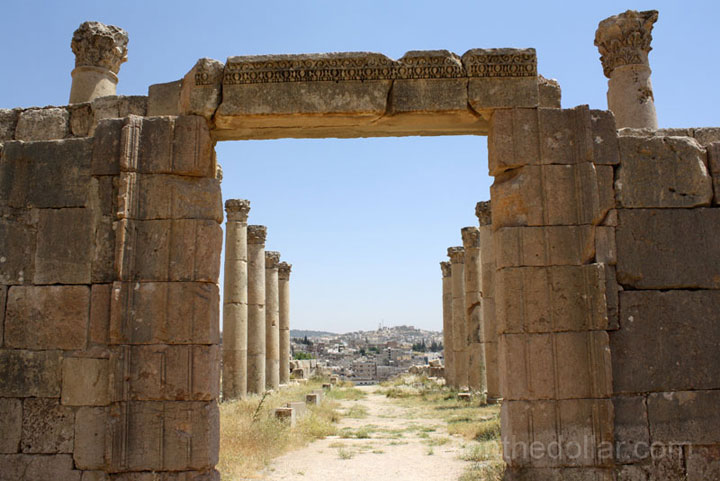 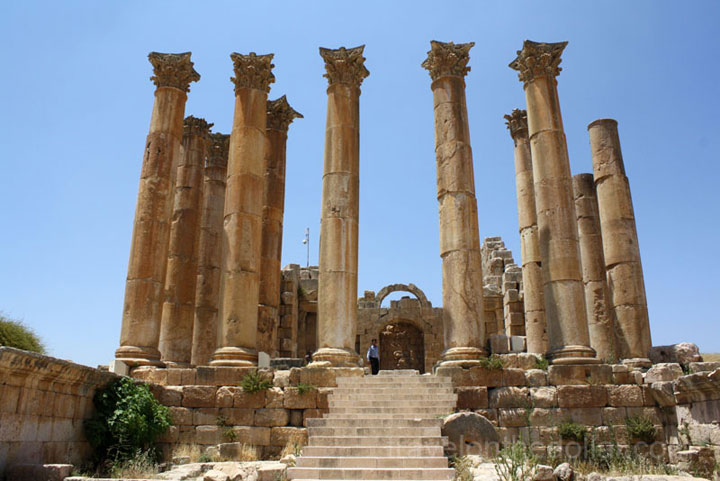 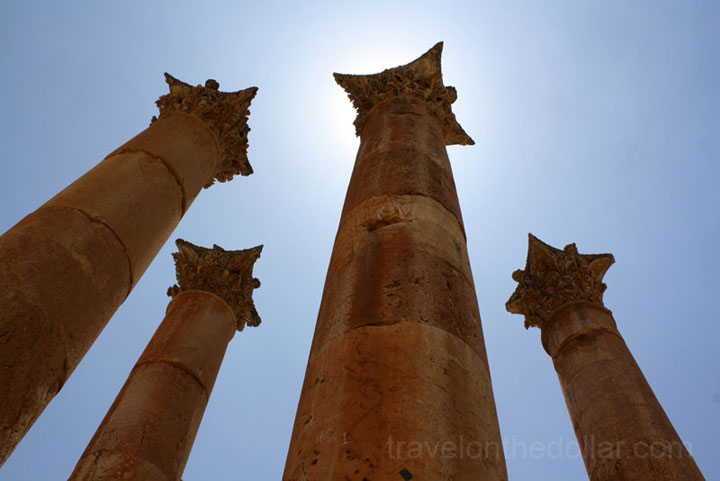 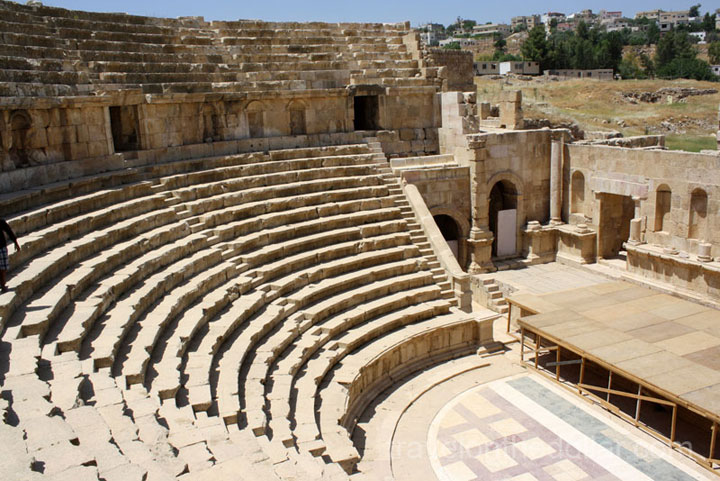 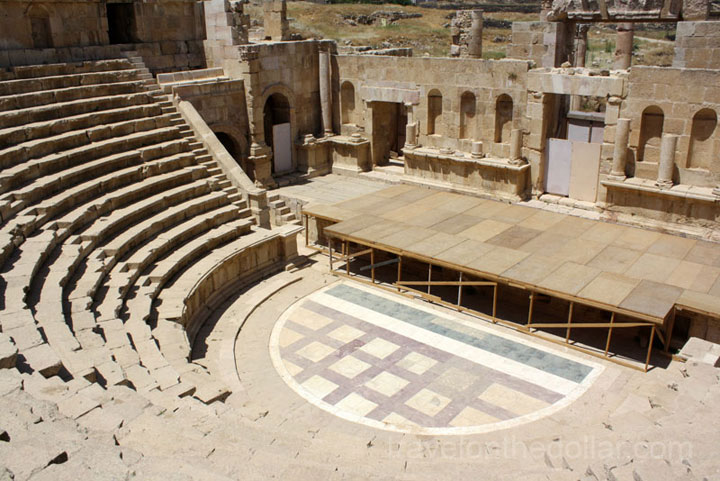 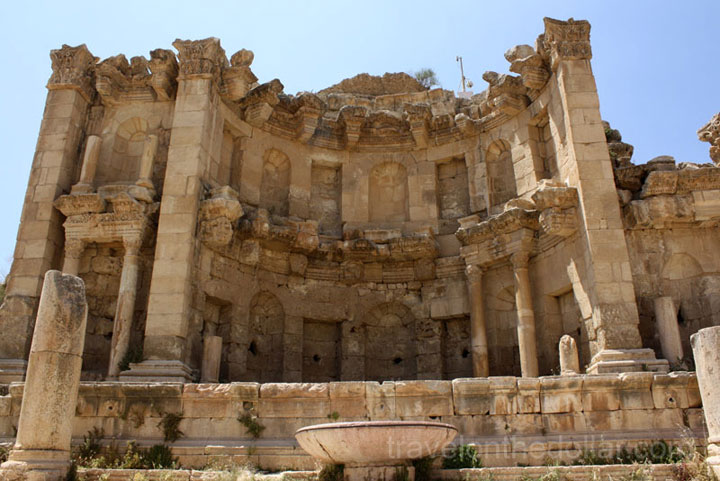 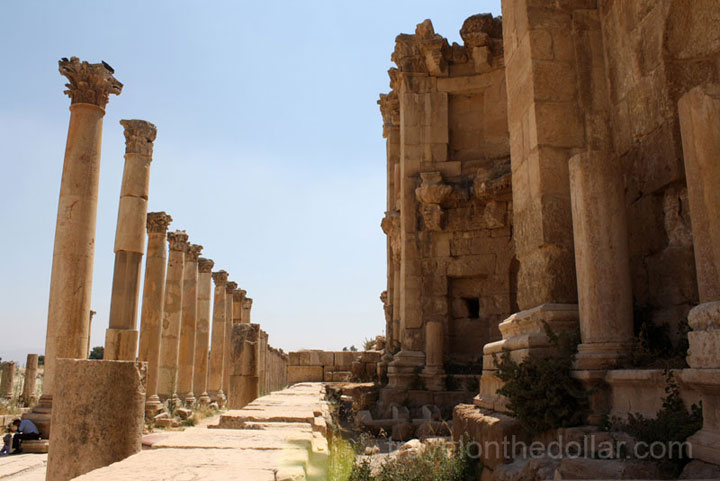 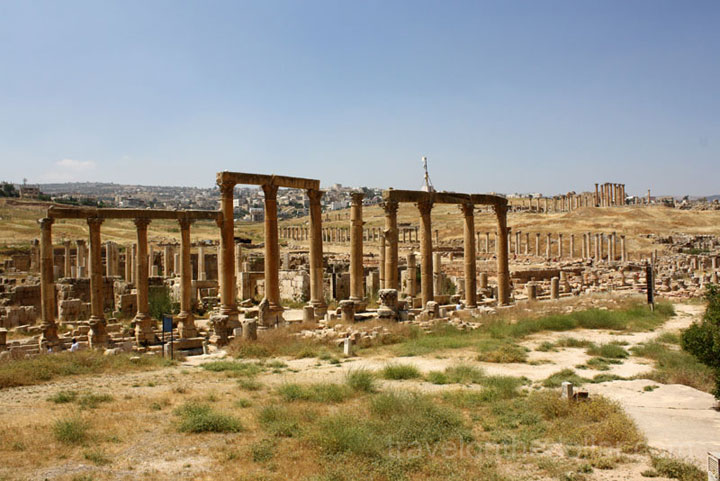 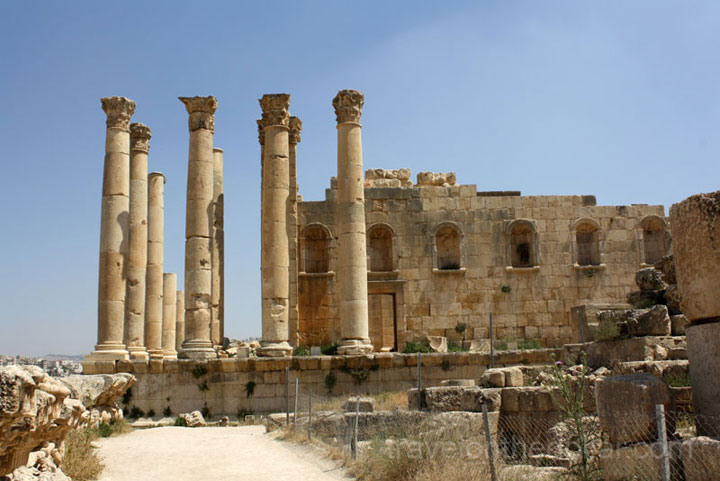 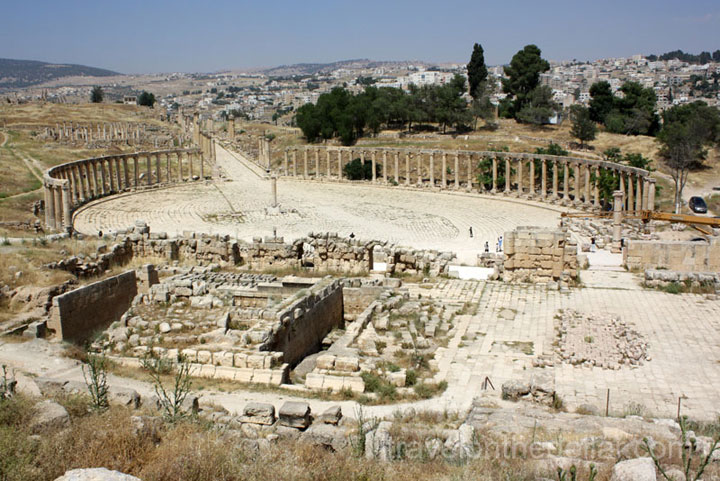 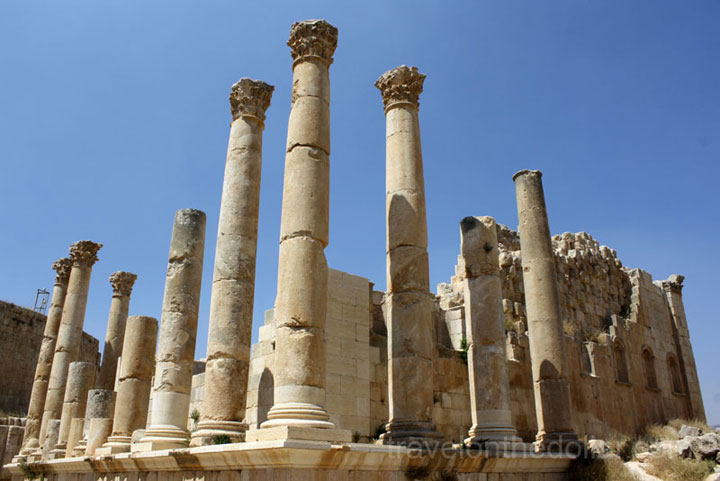 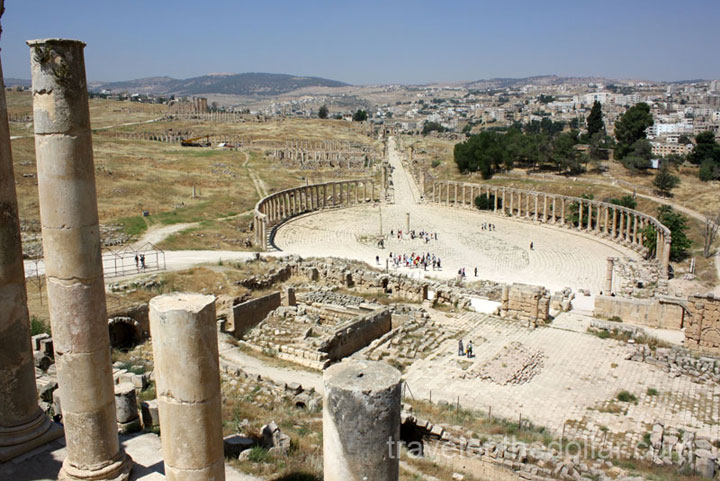 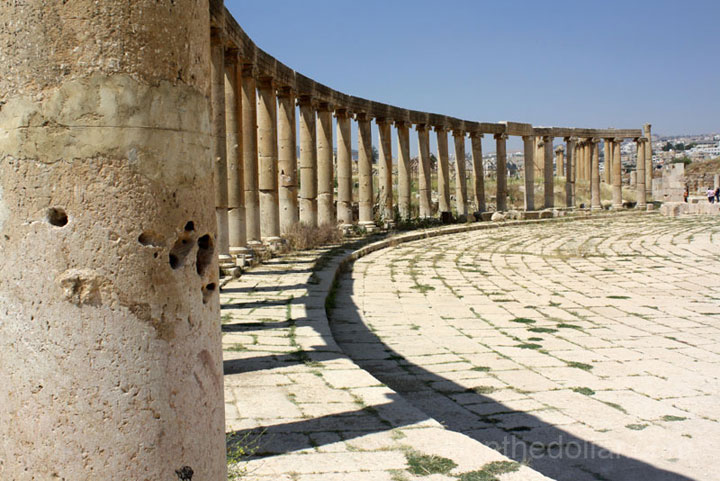 Watch the Roman Army and Chariot Experience at the Hippodrome. Two daily shows are at 11:30am and 2:30pm (check the timings on their website) that include Roman Legion tactics, mock gladiator fights, and chariot exhibitions. Just ask and you will be allowed to go on a chariot ride after the show. Admission JOD 10, students JOD 6.

After spending about 3 hours at the ruins, we took the first bus back to Amman and headed directly to the most well-known Hashim restaurant for a filling meal. Walked up to the hotel and relaxed for a while, before heading out to Books@Cafe at Al-Rainbow street for dinner and drinks.

Around the capital city.