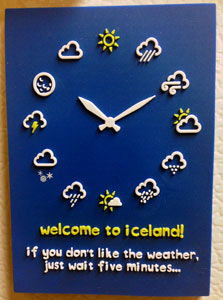 Let me start by saying that ten days in this magnificent island country is too less to be able to fully experience it, but I have tried my best to squeeze in a lot of things and still be able to visit a lot of places while driving around the ring road. And yes, you’ve heard it right – Iceland is expensive compared to other European nations, but on par with the Scandinavian countries. But the country is clean, the air is oxygenated enough to breathe and the glacier water is the sweetest water you may have ever drank.

Icelandic is the main language, but almost everyone speaks English, mainly because the sustained income of Iceland is tourism. Most locals also speak or understand Norwegian, Swedish or Danish as they bear resemblance to Icelandic. And as they say, speaking Icelandic words can be fun!

Iceland is a part of the Schengen zone and European Union, which means I was required to get a visa prior to traveling to Iceland. Except for Washington DC, Iceland does not have a consulate in other part of U.S. so the Norwegian Consulate in San Francisco issued Schengen visa for western region of U.S. Costing US$72, it was a piece of cake to get the visa!

Currency
Iceland’s currency is Krona. There is no subdivision of the Krona. The abbreviation ISK or ‘kr’ is used everywhere and the exchange rate was USD 1 = ISK 114 at the time of the trip. 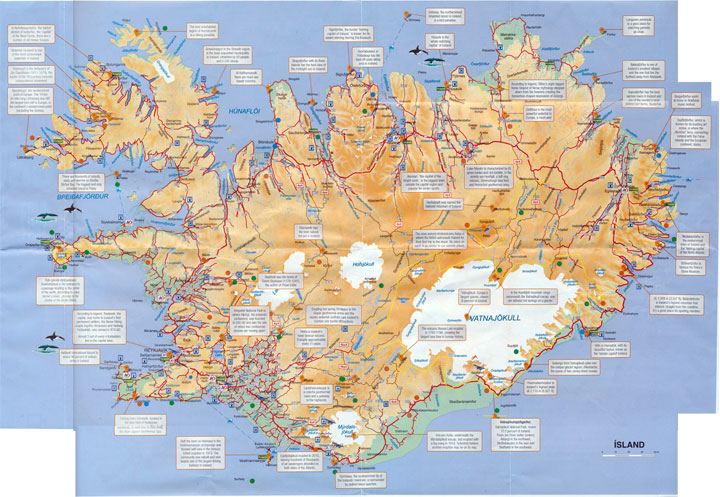 Iceland drives on the same side as U.S., Canada and mainland Europe. The maximum speed limit on main roads is 90 kmph (55 mph), except for inner or smaller roads where it slows down to 70 kmph (45 mph) and while you’re approaching a city, it slows down even more to 50 kmph (30 mph).

If you haven’t this elsewhere, then here it is – make sure to follow the speed limits because cops in Iceland are rigorous in tracking speeds and you can face a very heavy fine – almost up to $600. Speed up to 10 kmph (6 mph) higher than the speed limit are tolerable when the limit is 90 kmph. But gradually decreases to speed limit for limits of 50 kmph. So once again – drive at speed limits!

in case if you’re one of the unfortunate ones to be stopped by the cops, you will be required to step out of your car, get in to the police car where they will record your conversation on camera and issue a ticket. You don’t need to be scared because they are some of the friendliest cops int he world. You can make a payment (gulp!) with your credit card or cash!

Iceland roads are narrow and only one lane on each side. While most of the main roads are paved, smaller roads and parts of the main highway are graveled (where speed limit will go down to 80 kmph or 50 mph). Then there are bridges over rivers that are one lane only so make sure to look-out for traffic from the opposite direction.