We arrived at Zagreb on Saturday at 5.15pm on Croatian Airlines and getting out of the airport was a breeze. Zagreb airport (IATA: ZAG) is really small for a capital of a European country. There are no gate-entrances from the aircraft to the airport. The plane will stop on the tarmac and upon taking the staircase down from the airplane, you will be received by a bus waiting for passengers to get in, that will take you at the airport.

Marina and Franjo, our hosts from inZagreb apartments received us at the airport. A 30-minute drive to the city center (Old Town), following the “Zagreb Center” signs was pleasant and easy. In one of the cobbled-streets (Petrinijska) was our apartment on the first floor. Similar to apartment buildings in United States, entrances to apartment buildings in Croatia requires a key. We had a clean, beautiful one bedroom apartment with all the basic facilities – towels, coffee maker, refrigerator, microwave and internet. 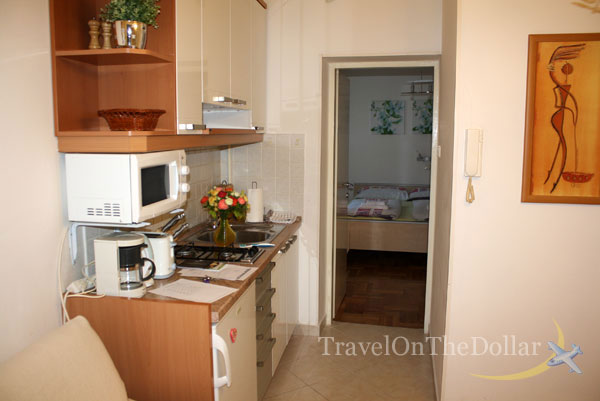 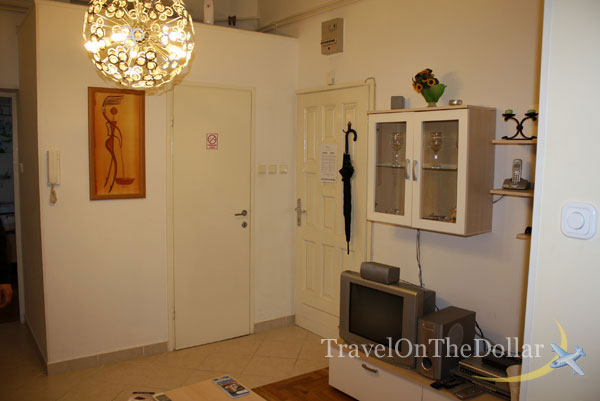 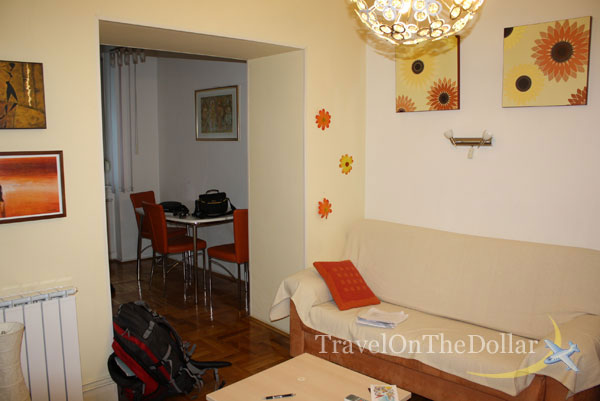 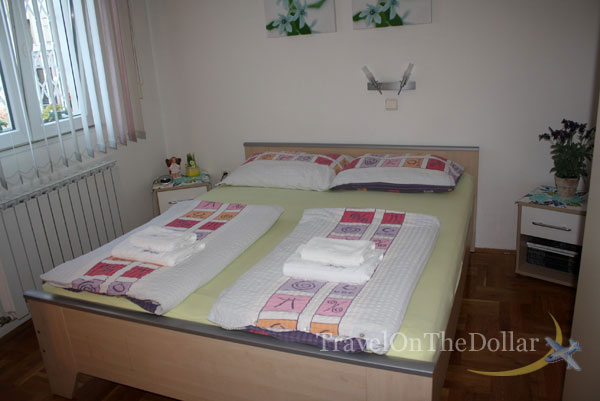 After settling in and a quick shower, we headed south on Petrinijska. A 5 minute walk and we were at Glavni Kolodvor (Train Station) – the main train station of Zagreb from where all the national and international trains depart or arrive.

Right next to Glavni Kolodvor is the main post office (Hrvatska Pošta) and stopped by to send some postcards for friends & family around the world. Most post offices in Croatia carry postcards, but the best ones can be bought at souvenir shops or roadside newspaper stands (HRK 2-3).

Just past the main square is the Dolac Market where locals sell flowers, vegetables and fruits every morning starting 6am. And walking up a few steps from Dolac Market, on the left is the street Ivana Tkalčića, which is lined up with cafes and restaurants. On a weekend evening, you can see teenagers and young people drinking and partying out at practically every restaurant here.

Our hosts from inZagreb recommended Agava, which is an upscale restaurant as compared to others on the street. It’s a bit high-up from the main street with good views of the other cafes around Tkalčića.

After a sumptuous meal, we walked back to our apartment and called it a day.

Some tips & info to get started.