We had breakfast at Hostel Quimbaya early morning and took the taxi to the bus terminal in the north of Armenia city (COP 6,700 per ride, one way). We were told by the hostel staff that buses leave every 30 minutes from the north terminal for Cali and there was an Express bus that is door-to-door and takes about 2.5 hours. So hoping to catch the 9am express bus, we reached the terminal at 8:45am, only to find out that they had discontinued the express bus. Which meant the regular buses will be making multiple stops along the way, taking the total time to almost 4 hours!

Arriving at around noon, we took a taxi to our hostel – La Casa Azul, that costs COP 7,000 per ride, one way.

Being Christmas Eve, the city was slower than usual because locals were traveling elsewhere to celebrate Christmas with their families. And upon recommendation from our hostel staff, we headed out to the old town area for lunch at El Pargo Rojo. This place is well-known for the authentic Colombian food and I must say… it was super delicious! The hostess was very friendly and a whole meal costs COP 9,000 only! 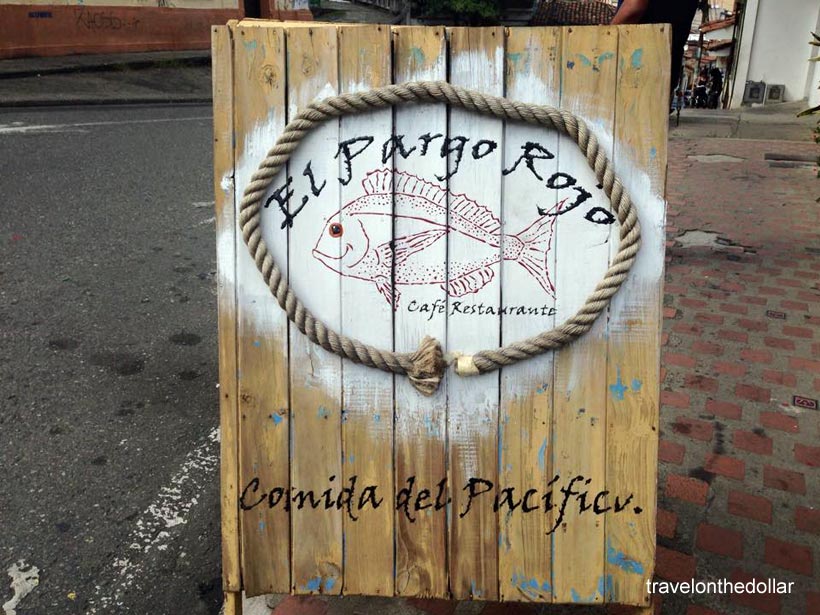 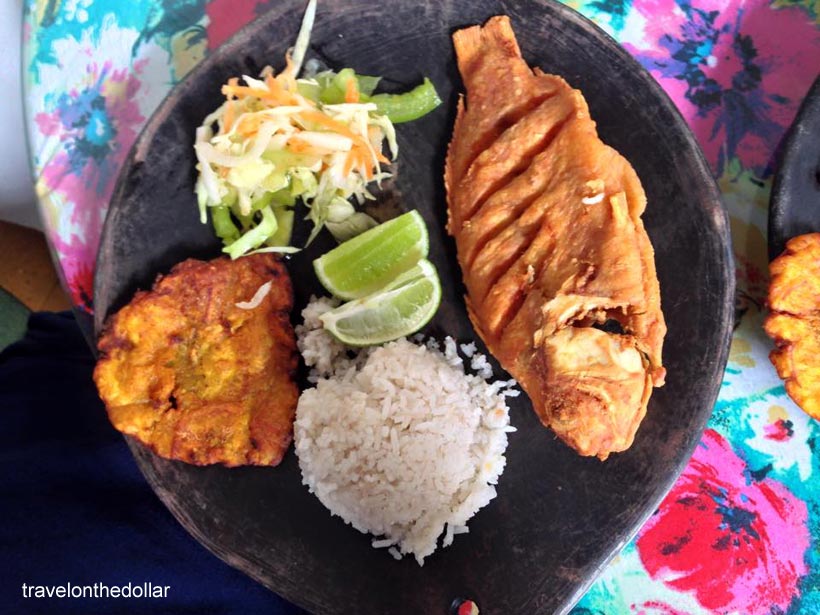 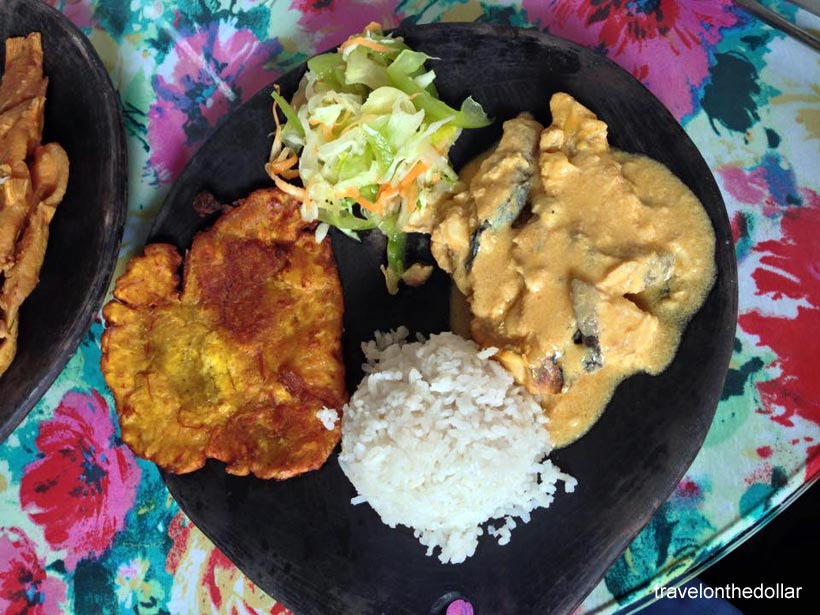 Walking back to the hostel after lunch, we realized that was dead because of December 24. Cali is a great destination to learn and experience salsa music and dancing, but this city goes dead on December 24 and 25 with locals visiting their families outside of the city or in suburbs. This also meant lack of public transportation and taxis.

After a quick nap, it was dark outside and walking a few blocks from the hostel, we reached this pedestrian bridge that has Christmas lighting in a park on the other side. Hundreds of families walked around the beautiful lighting and lots of food vendors along the park. 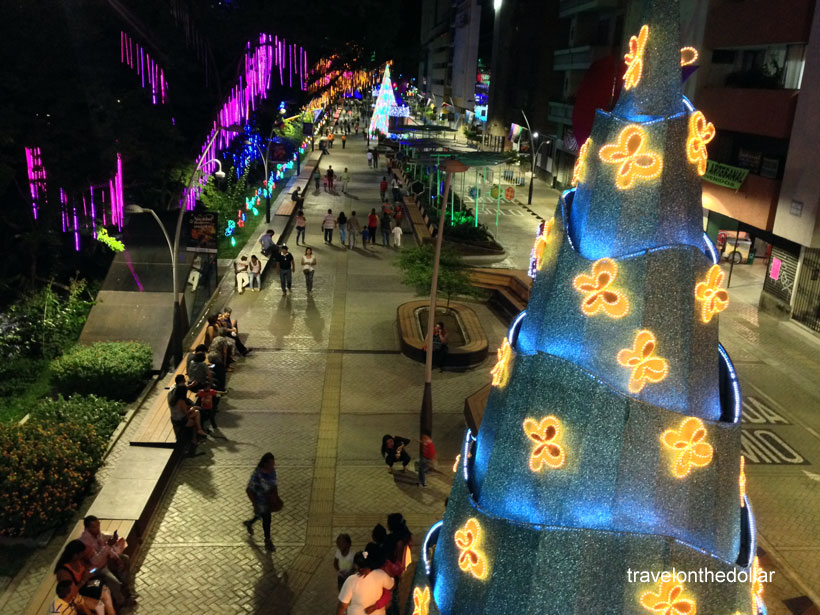 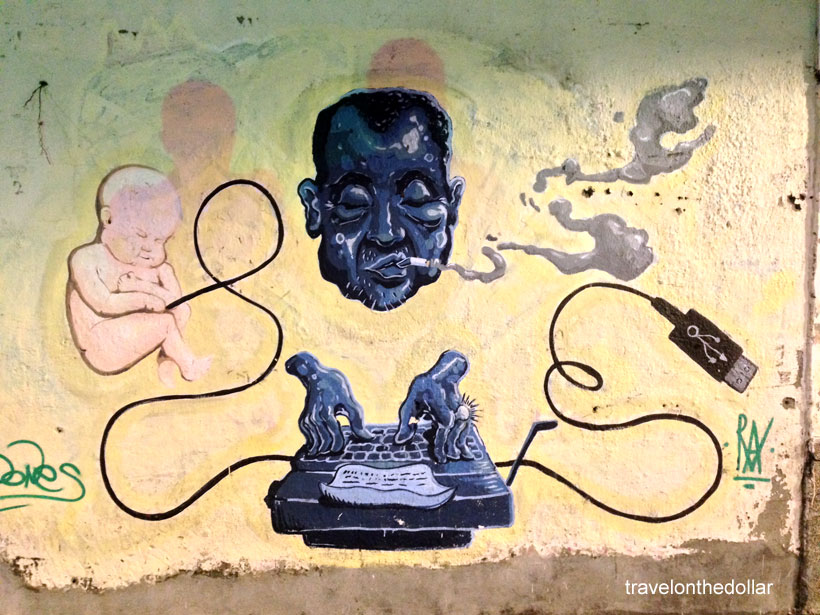 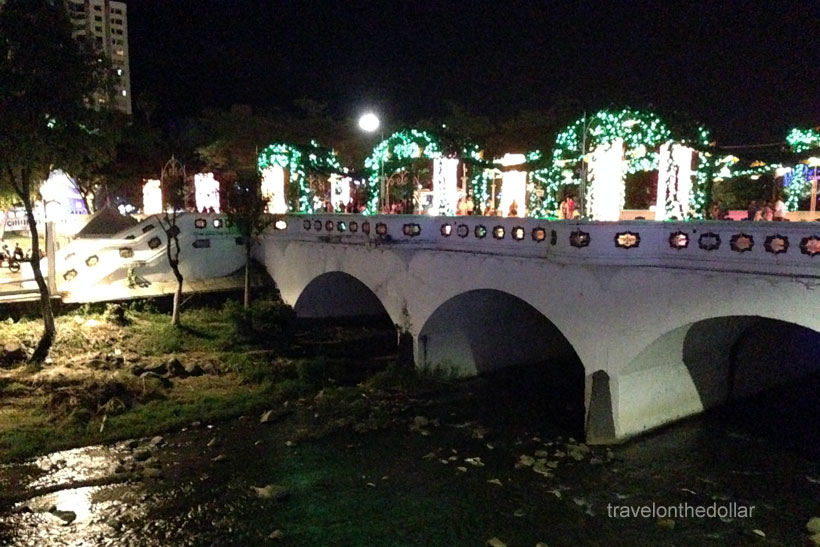 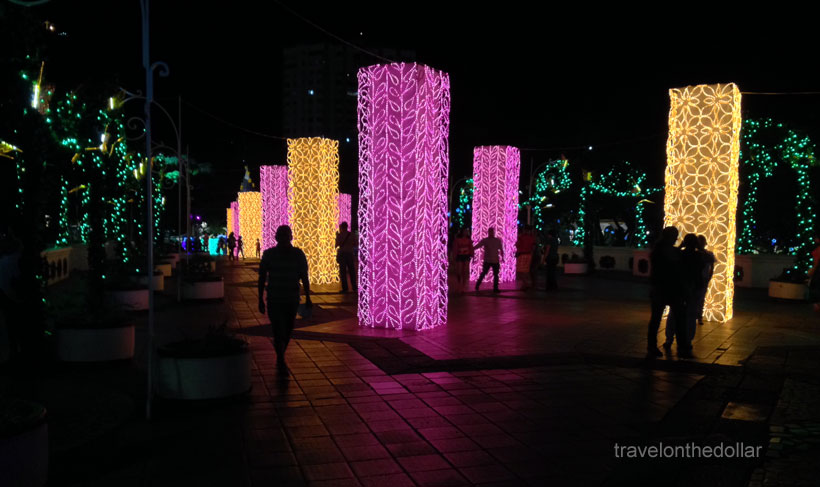 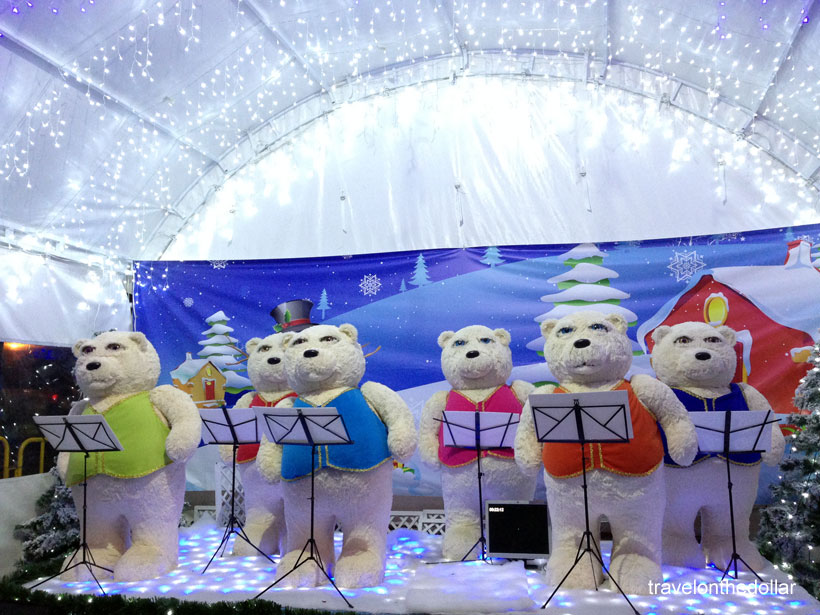 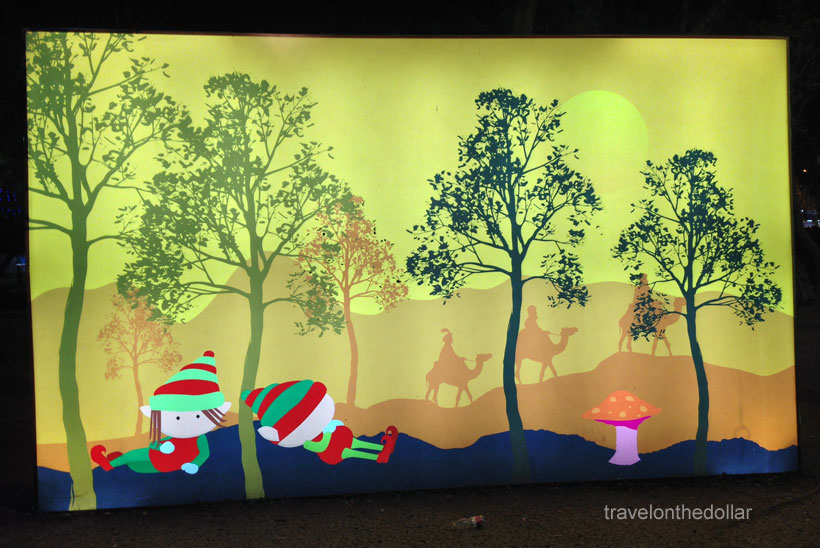 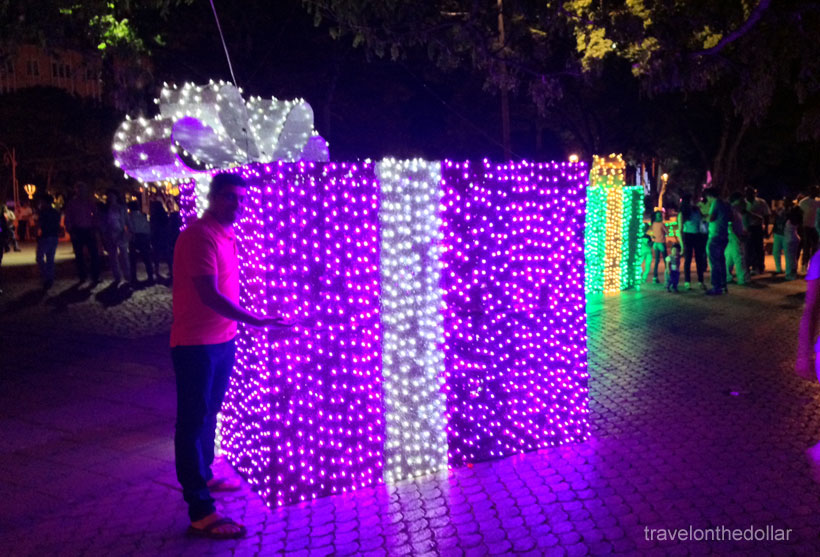 We spent a lot of time just sitting by the locals, having some conversations. Not to venture out late in the night, we headed back to the hostel for Christmas Eve meal prepared by the owner.

Prime towns in the Eje Cafetero.