This was the last day of the trip and we had a 2.5 hour drive for 130km from Mostar to Sarajevo. After breakfast at a cafe in Mostar, we headed out along the E73 highway which is a one-lane highway and taking up 2/3rd of the road.

But before heading to our hotel in Sarajevo, we took a detour up north of Sarajevo to see the Bosnian Pyramid of the Sun. 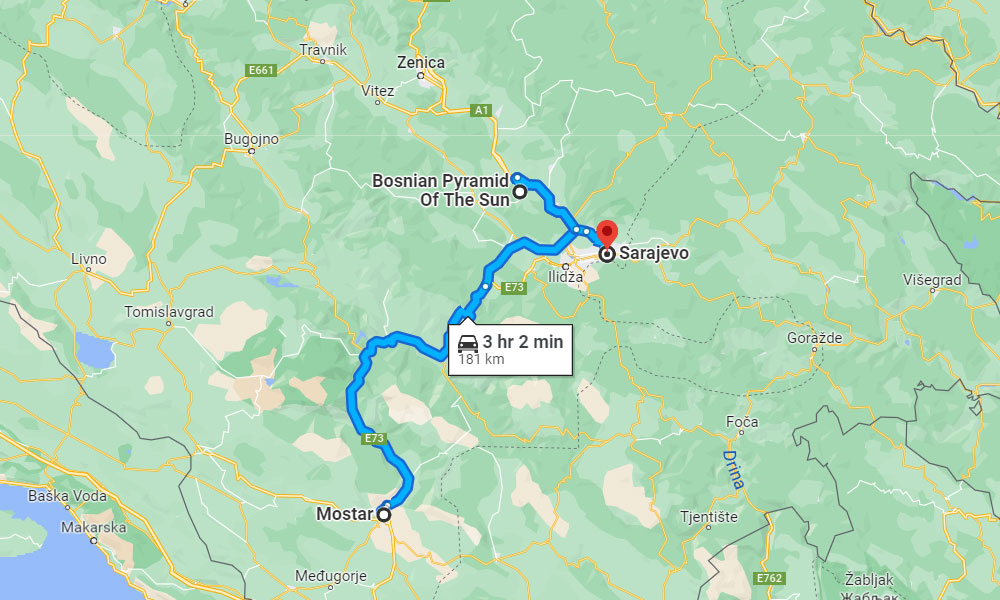 About an hours drive north of Sarajevo is the town of Visoko where archaeologists claim to have discovered the relics of a civilization dating back 34,000 years – the Bosnian Pyramids.

Visoko is a small town that features various locations linked to the Bosnian Pyramids theory. There’s an ancient burial ground (there’s nothing to see though, it’s still buried), a visitor center with its tunnels, and the pyramids themselves. After walking around Visoko a while and grabbing lunch, we headed to the Pyramid of the Sun.

The largest of the Visoko hills (called the ‘Valley of the Pyramids’) is known as the ‘Pyramid of the Sun’. It is an unusually square-looking hill. Four sides are clearly distinguishable, though the rear of the rise, away from the town, is somewhat less defined. You can walk up to the hill, past the souvenir shops, to reach a final slope ascending from the rear up to the pyramid’s apex. The road stopped beside a pyramid-themed cafe, and we took the rest on foot. 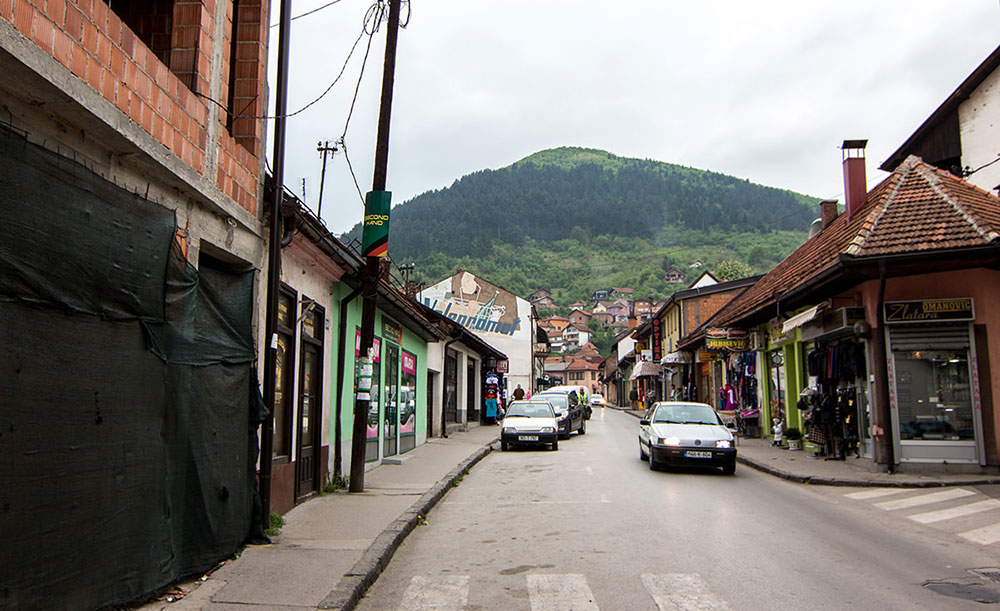 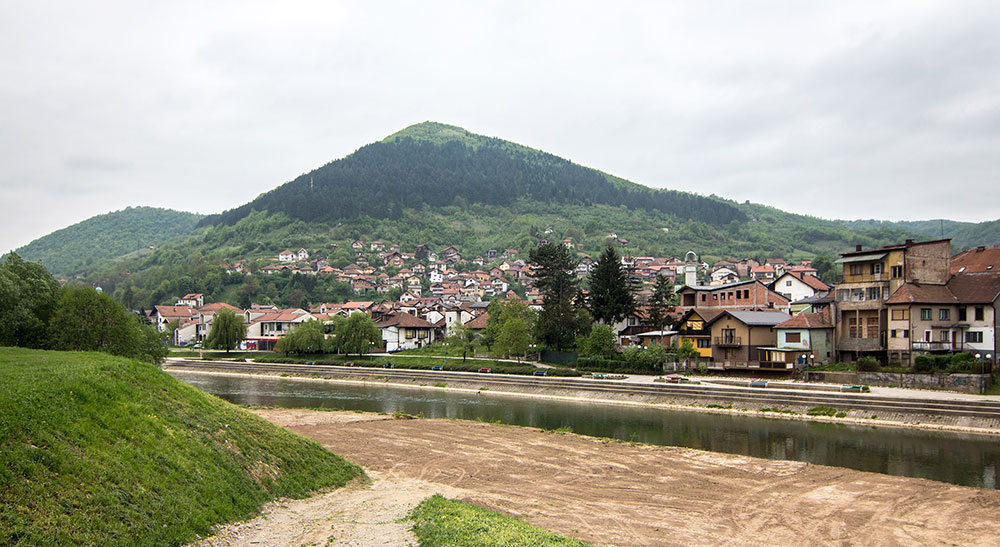 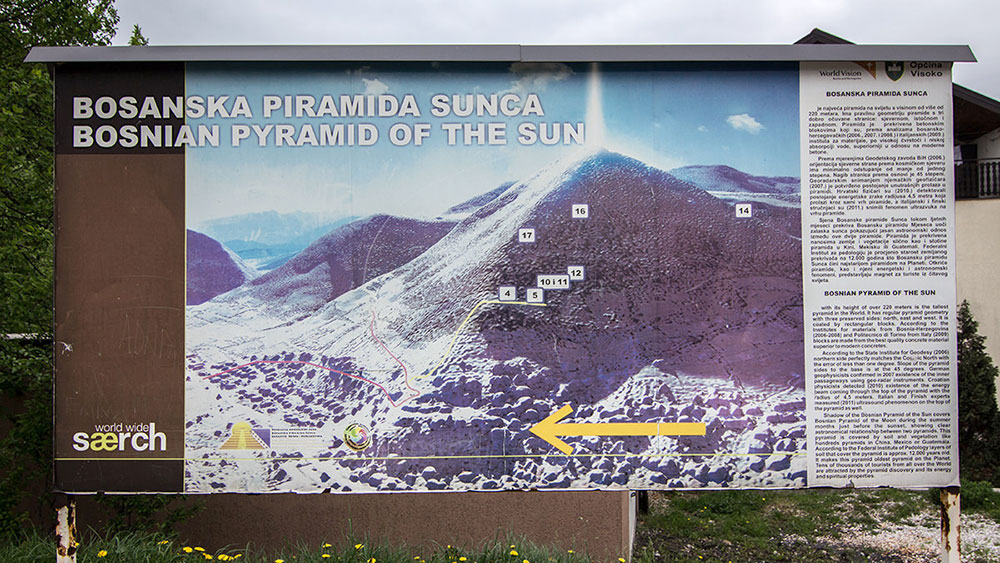 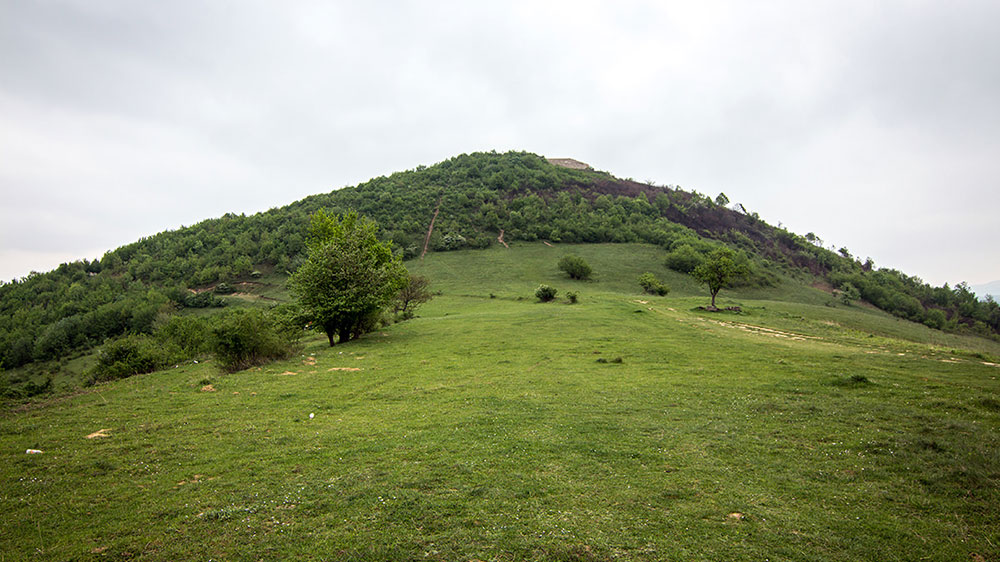 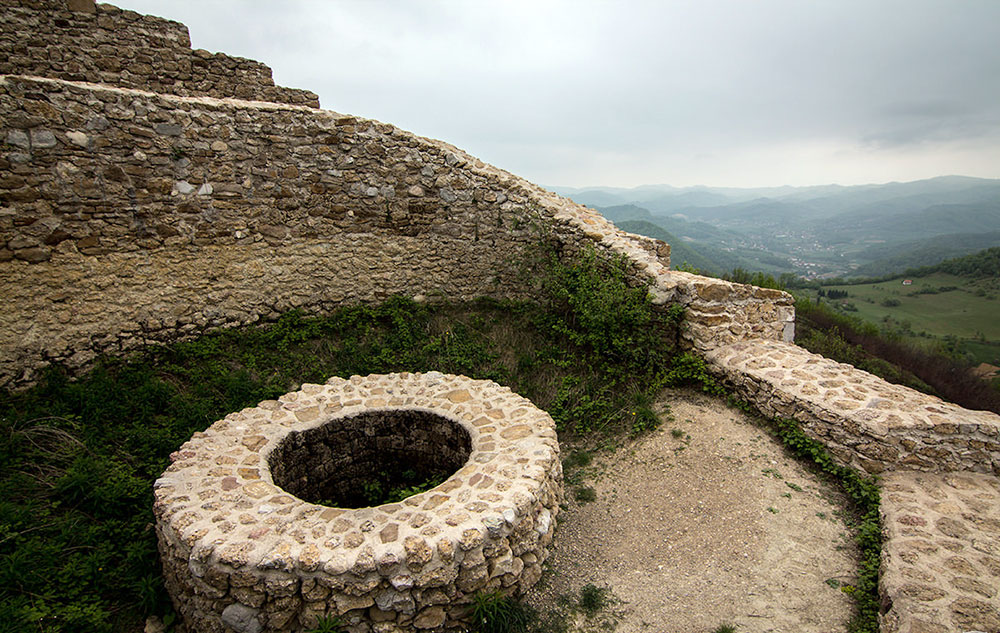 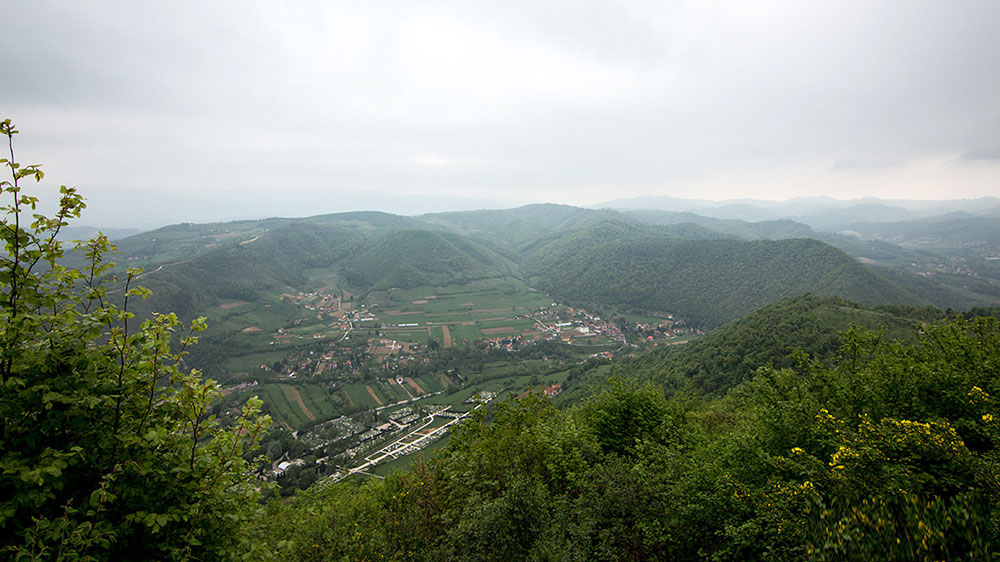 It started to rain heavily on our drive back to Sarajevo, so after check-in to the hotel (right next to the airport), we relaxed a bit. Later in the evening, we returned the rental car at the airport, walked back to the hotel, had dinner and called it a day.

Our flight out of Bosnia was early morning next day.