It was late evening (day before) when we arrived at Sarajevo airport. Although taxi from the airport has a fixed price of BAM 25, we chose to take the public bus that costs BAM 5 (see details below) and takes about 25-30 mins from the airport to the city center.

Our hotel was a 5 minute walk from the Latin Bridge bus stop, so after a quick check-in, we walked around the old town, grabbed dinner and called it a night. This is what we call ‘Day 0’.

First day in Sarajevo started with breakfast at Fabrika Coffee cafe, which opens at 7am, unlike most places across Europe. You can easily walk around the old town Sarajevo for most of the sights to see. There’s a free walking tour every day at 10:30am and 3pm, but we decided to go solo and visit all the sights on our own.

Some of the sights to see (and we visited) are: 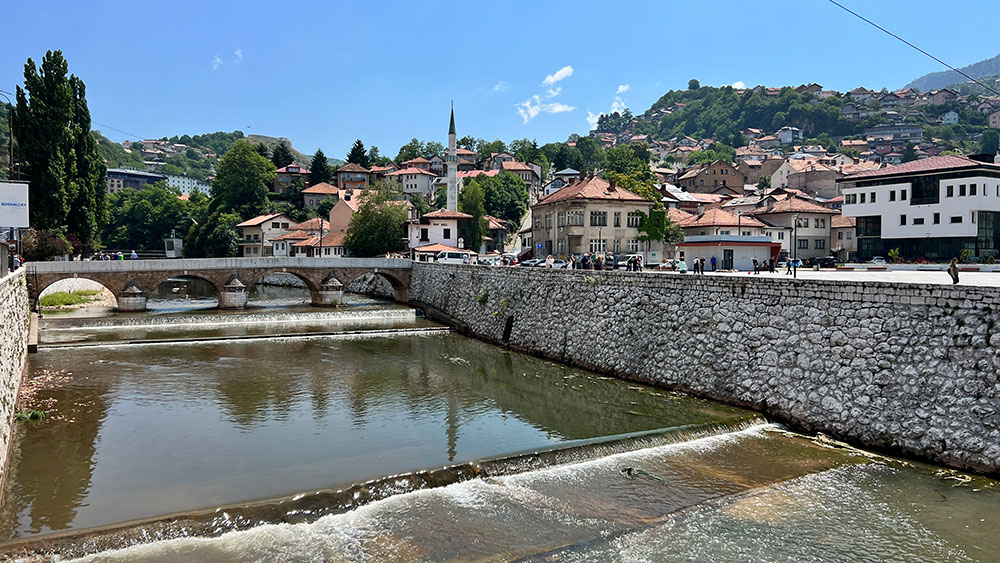 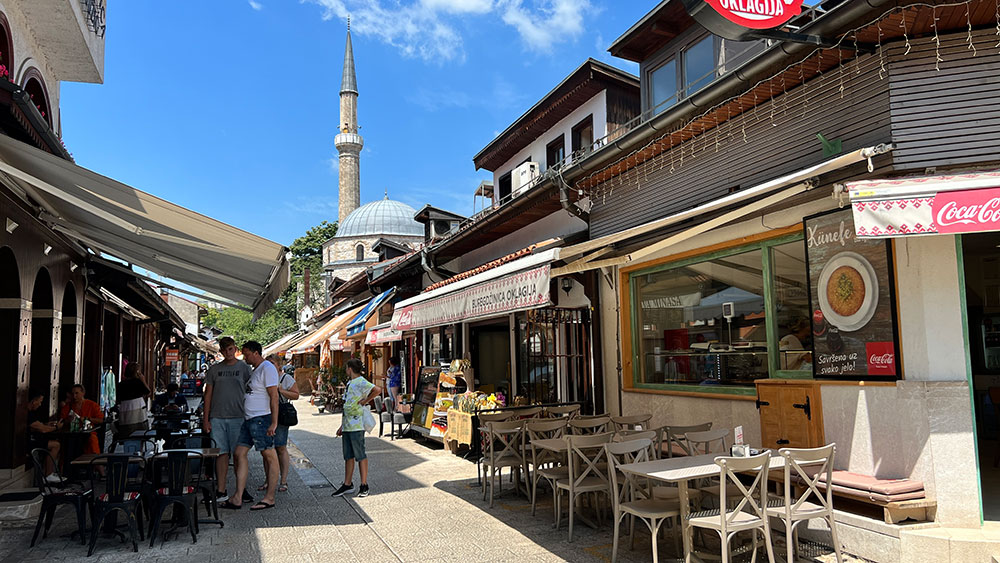 [Sarajevo old town. A maze of narrow streets with small shops where craftsmen make and sell their products. At one time, each street was dedicated to a different type of craft: metalwork, jewelry, pottery and so on. Nowadays, many of the old artisan shops have been converted to souvenir shops and cafes.] 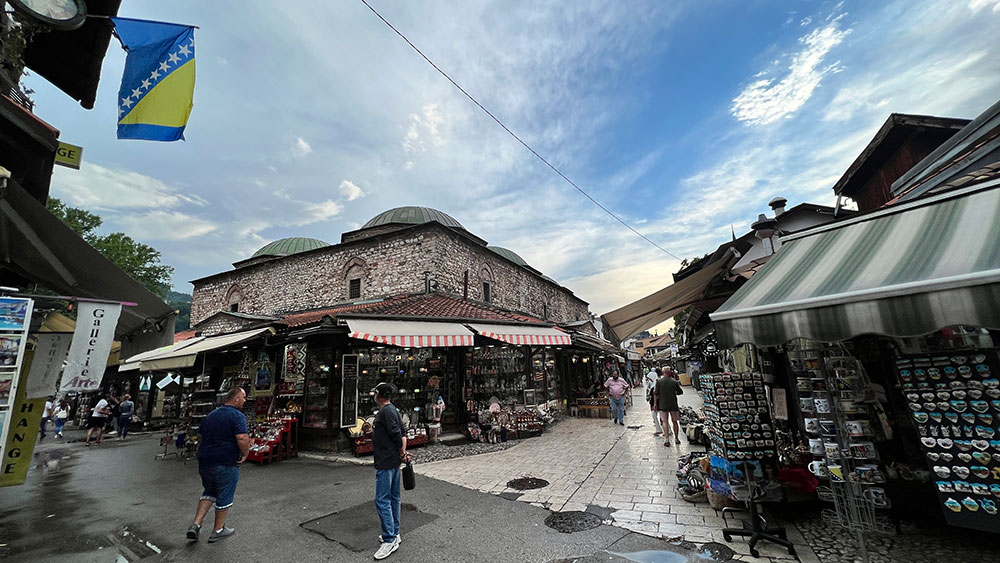 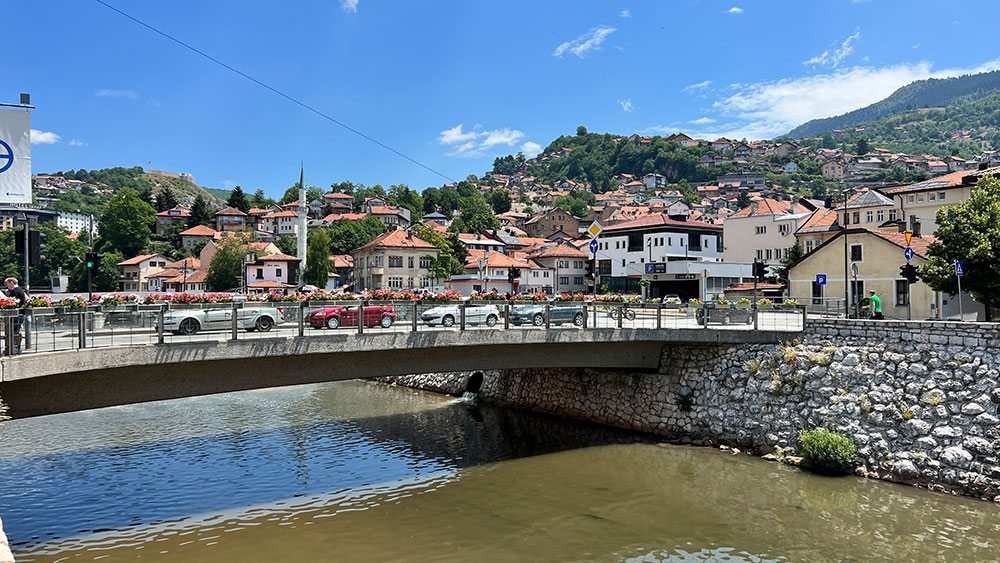 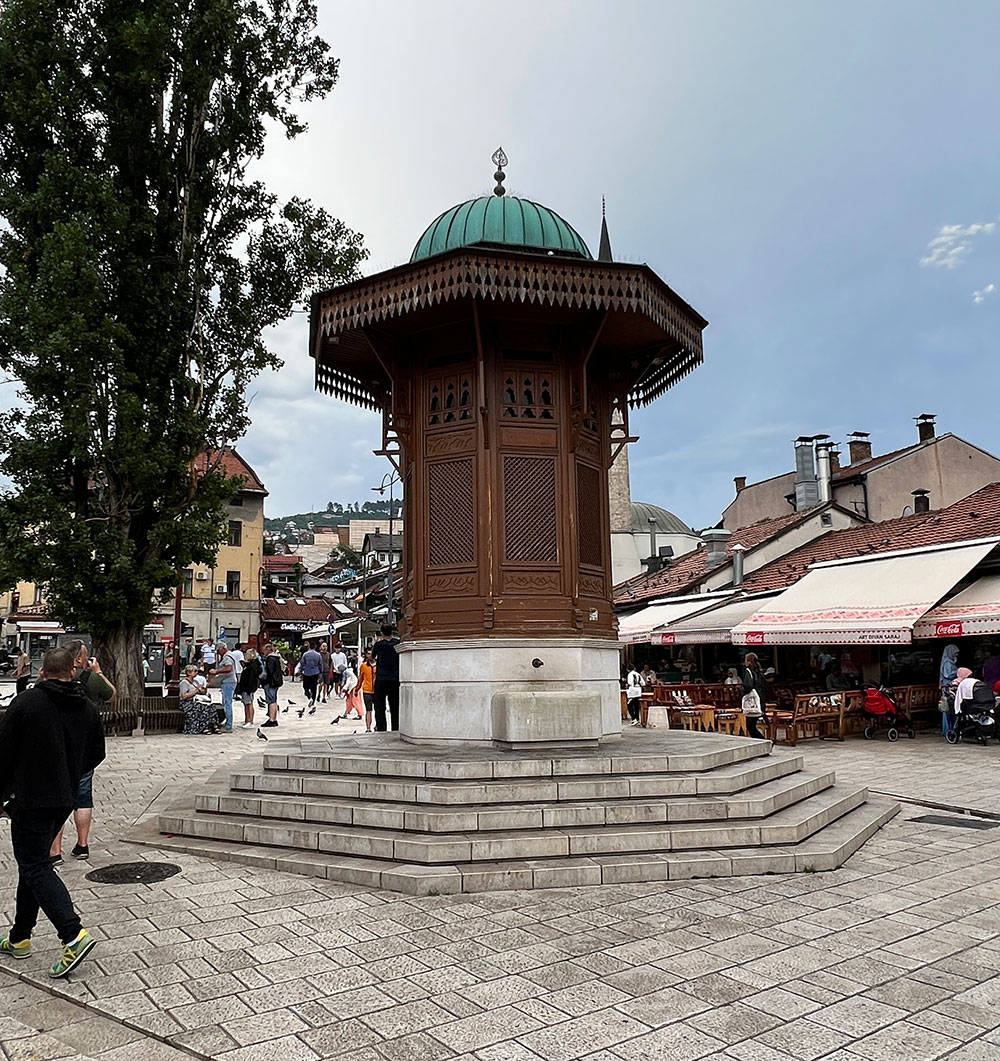 [Baščaršija – The name Baščaršija is derived from two Turkish words, “baş” meaning “head” or in this case “main,” and “çarşı,” a commercial street.] 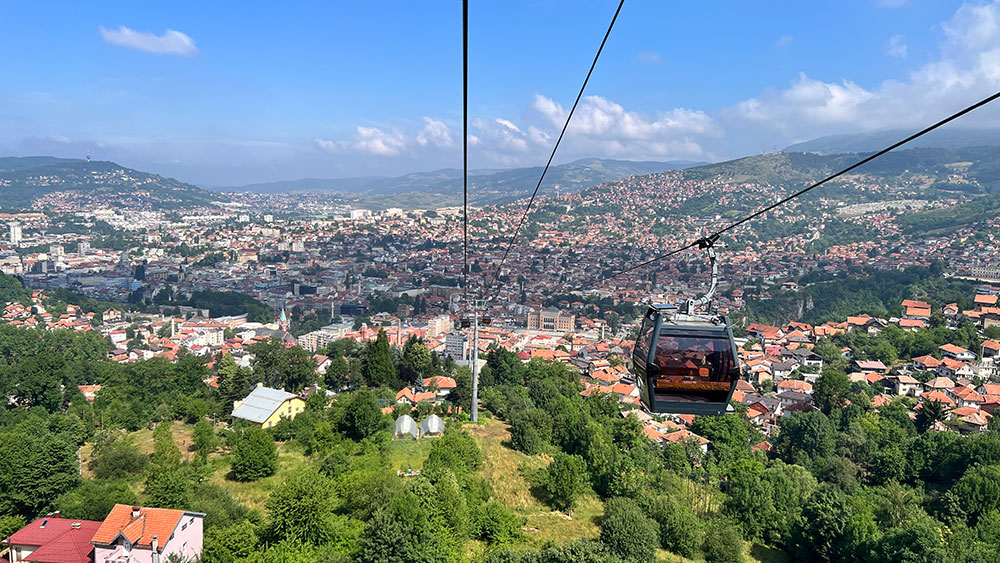 [Sarajevo Cable Car. For some great views of the city, head over to the automated gondola that takes less than 10 mins and elevates 2000 feet.] 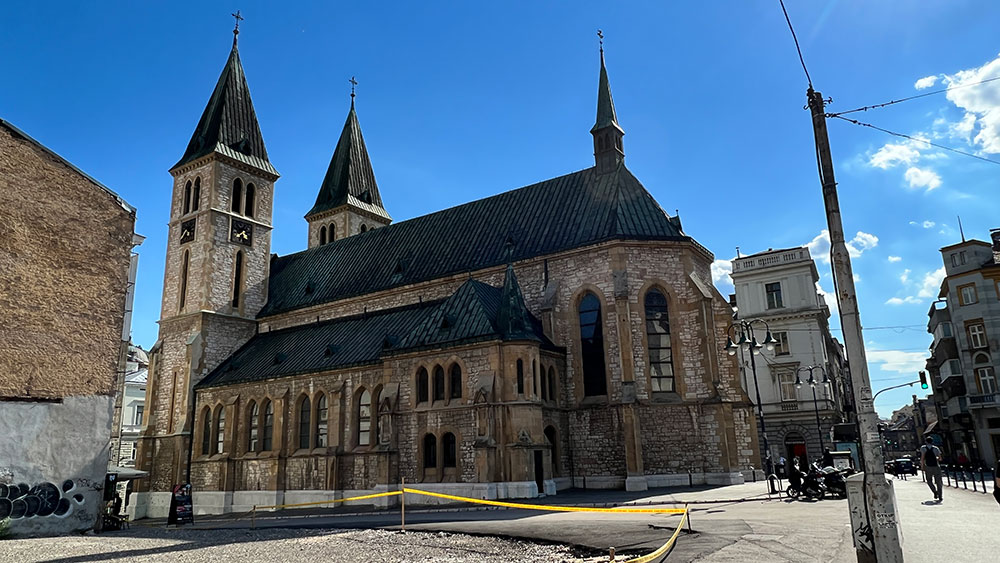 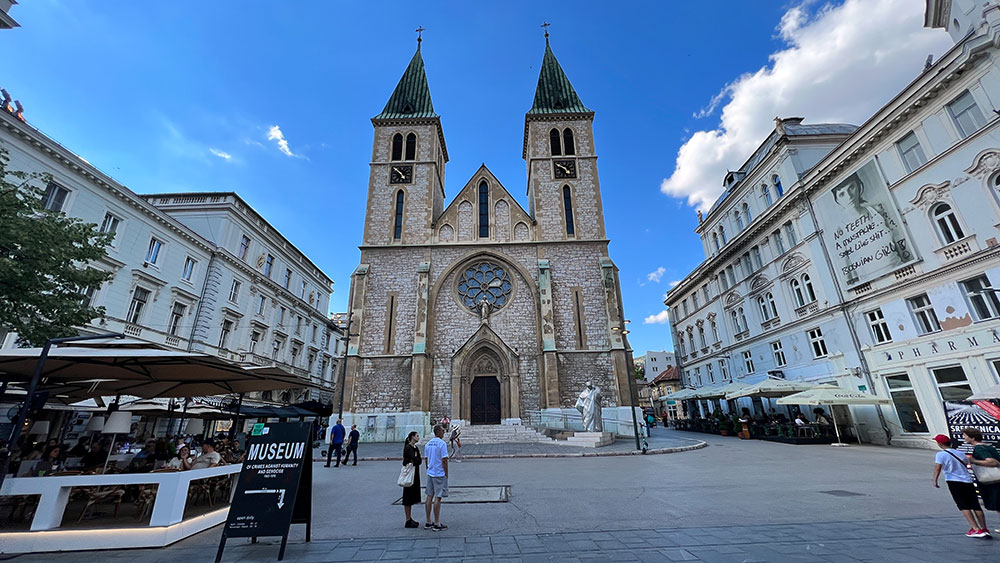 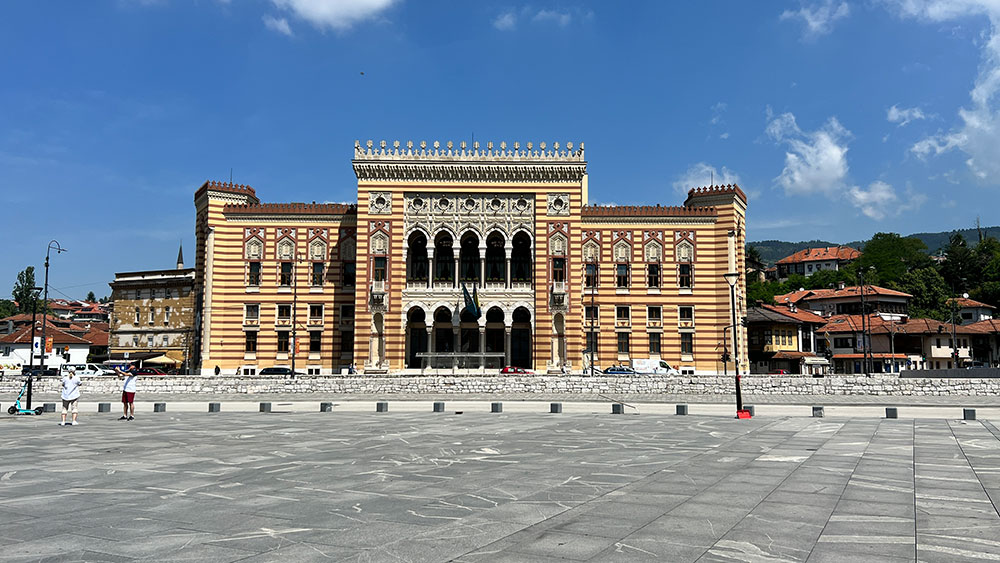 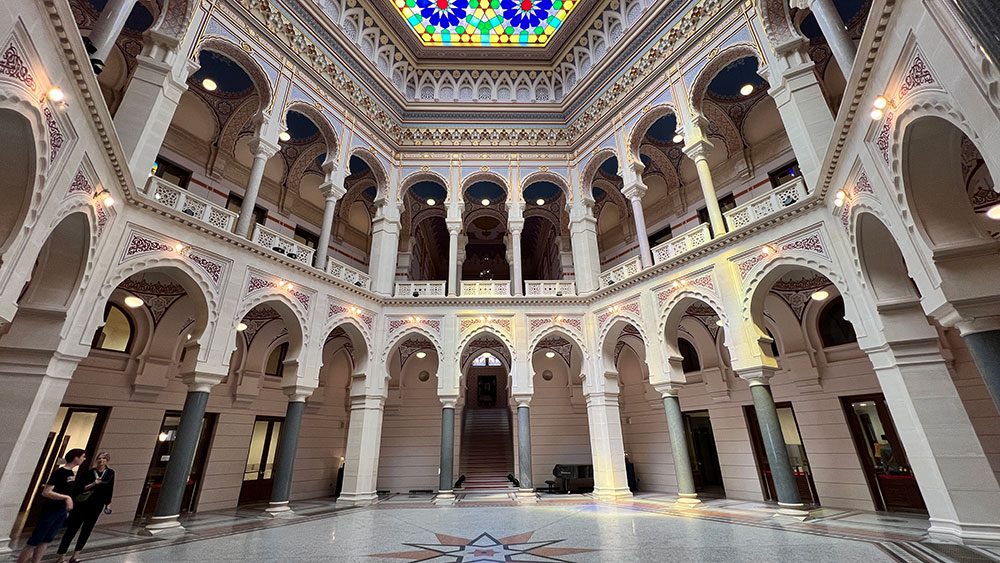 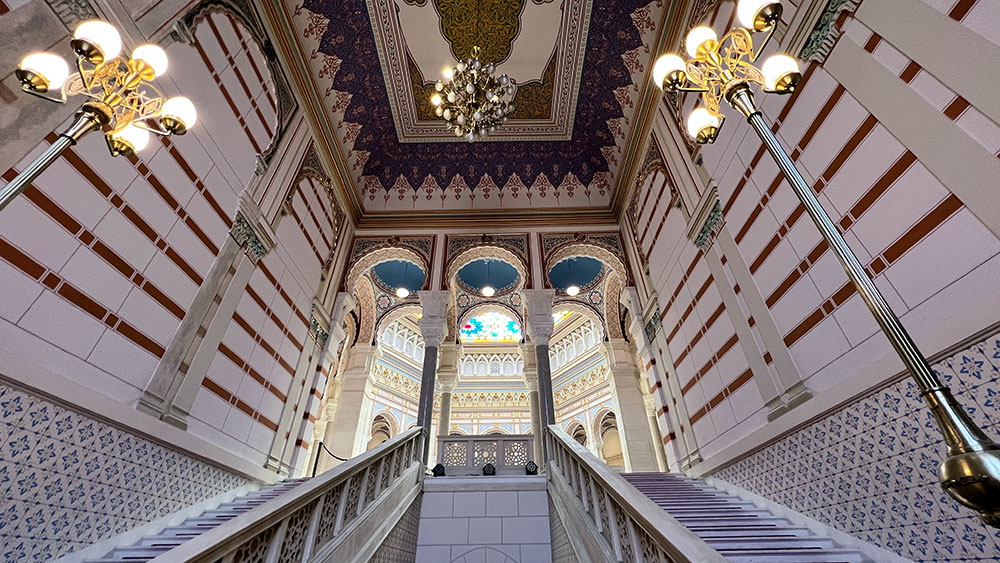 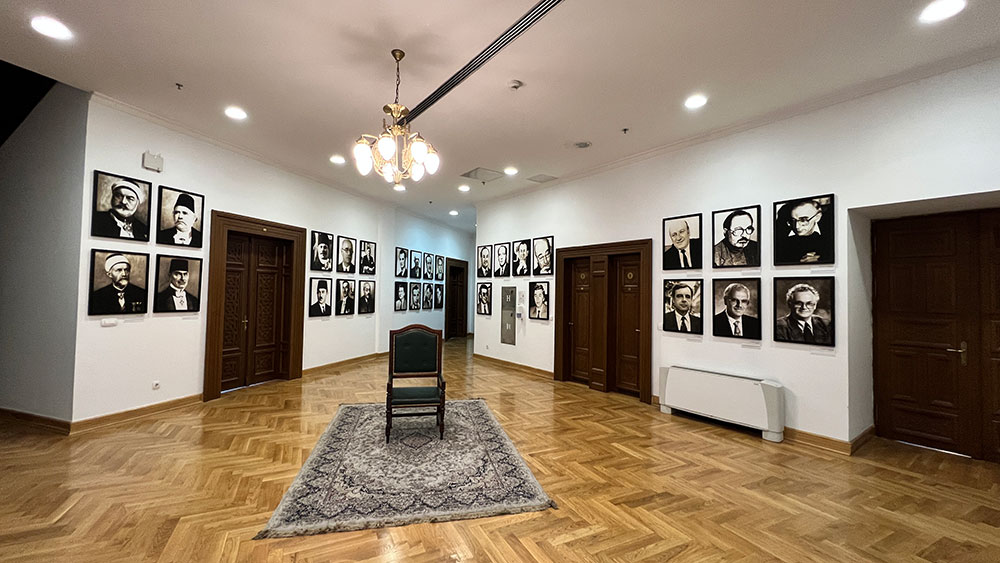 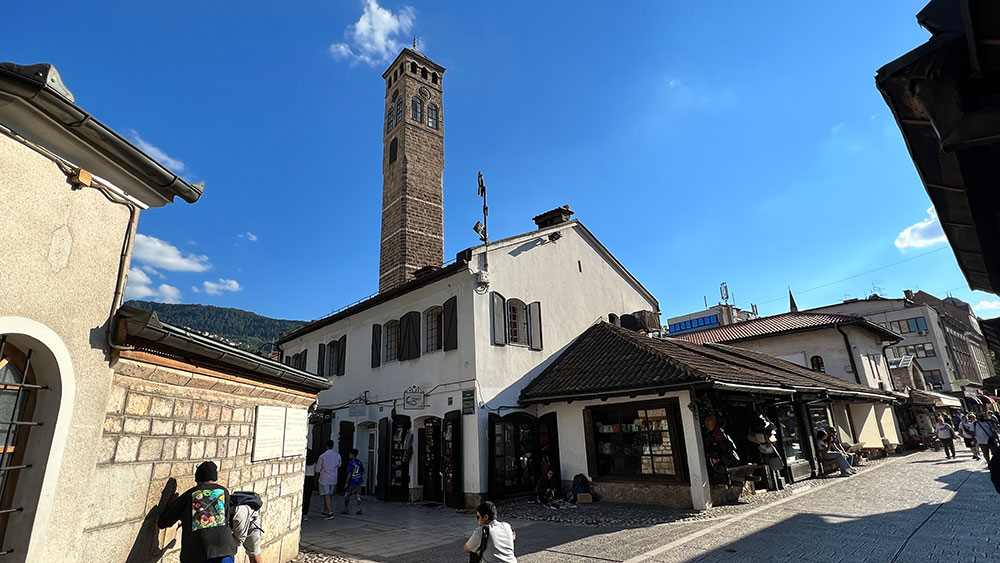 [The Old Clock Tower is not only one of the largest in all of Bosnia and Herzegovina, but it is also believed to be the only clock tower in the world that keeps lunar time making it always seem like it is broken.] 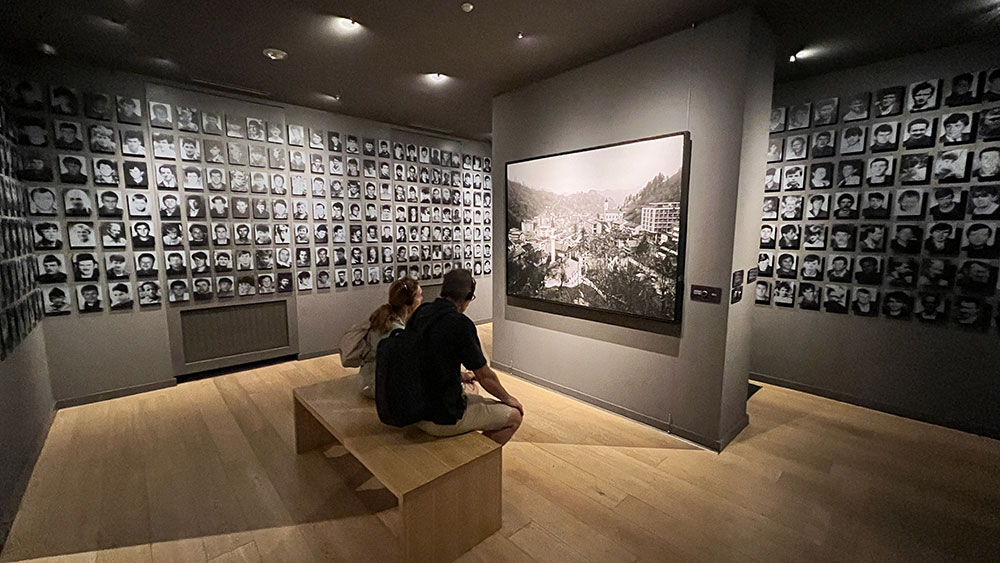 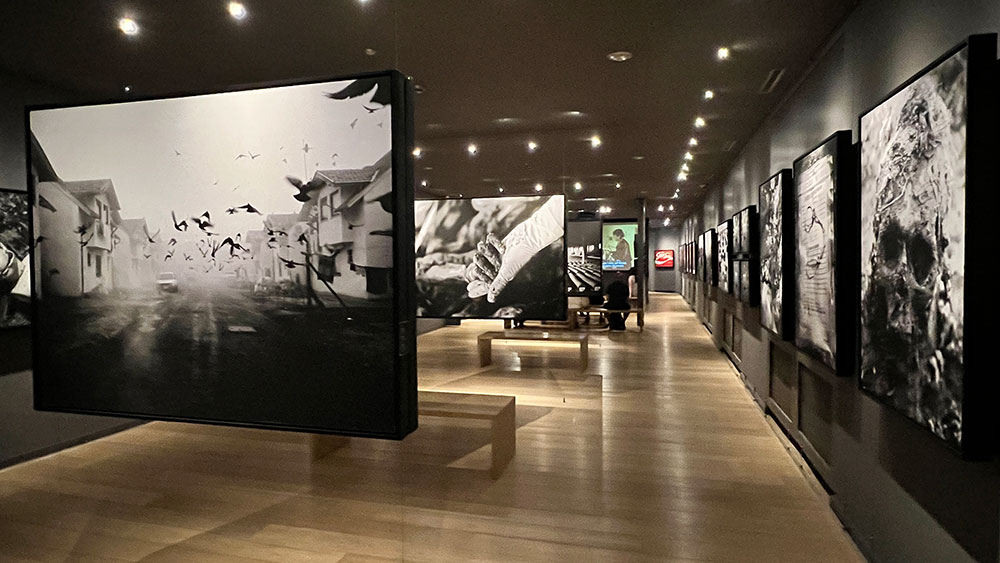 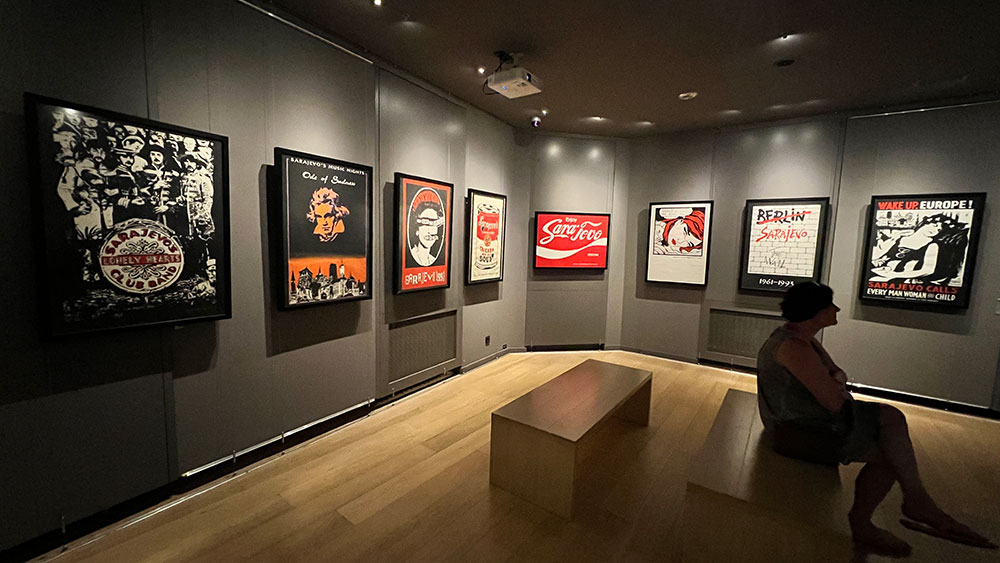 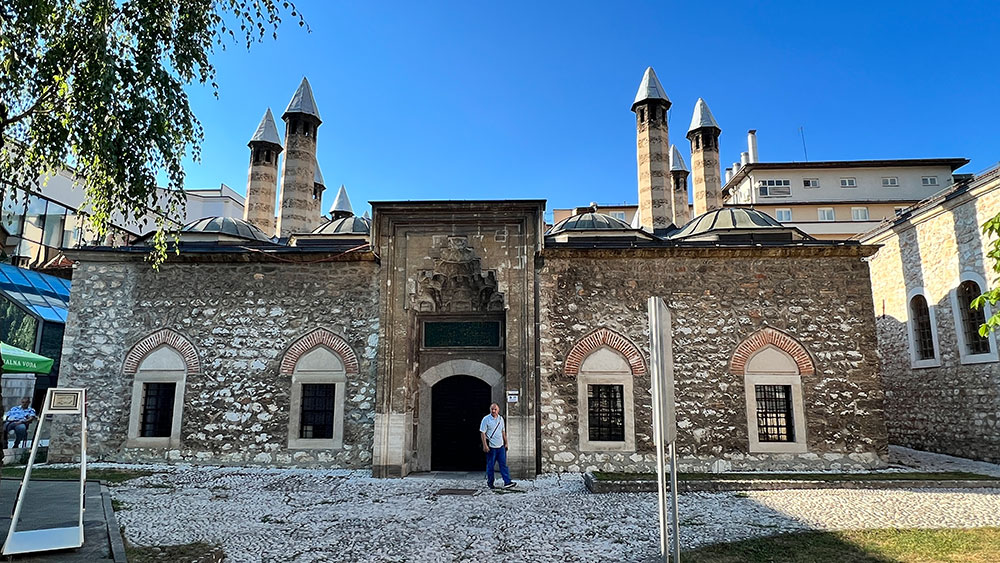 [Gazi Husrev-beg Mosque was completed in the 16th century and features Ottoman architecture. To this day, the mosque remains one of the largest in Bosnia and Herzegovina.] 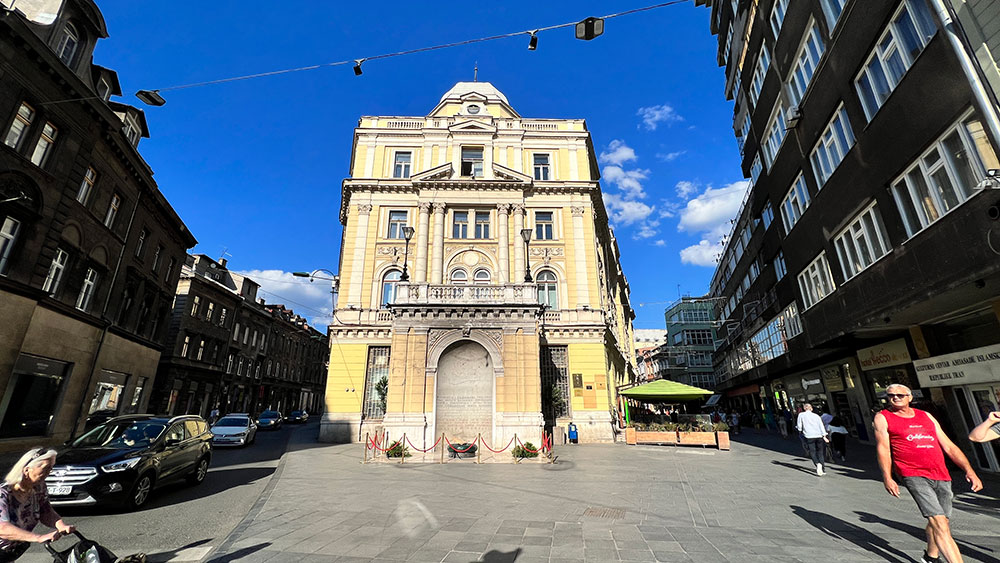 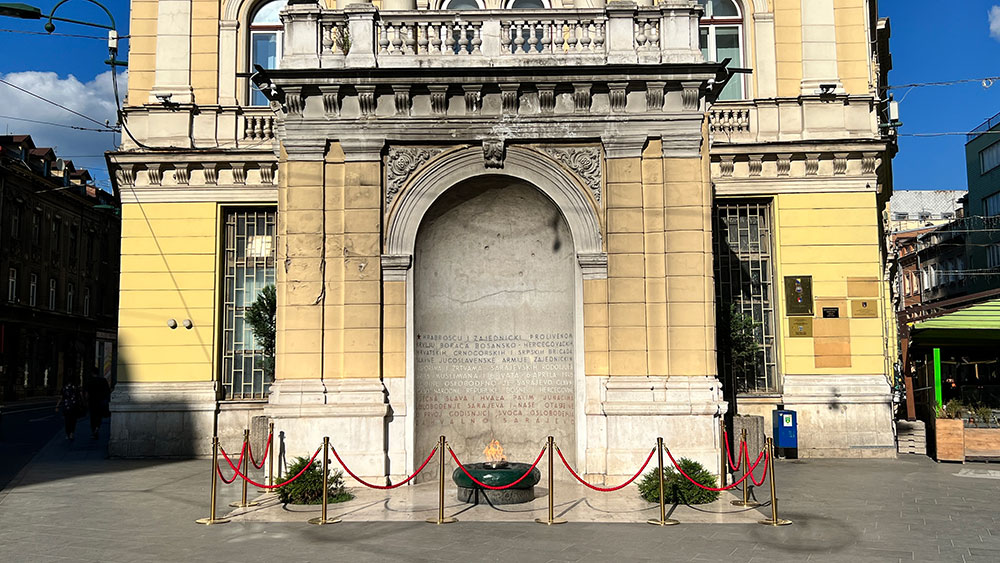 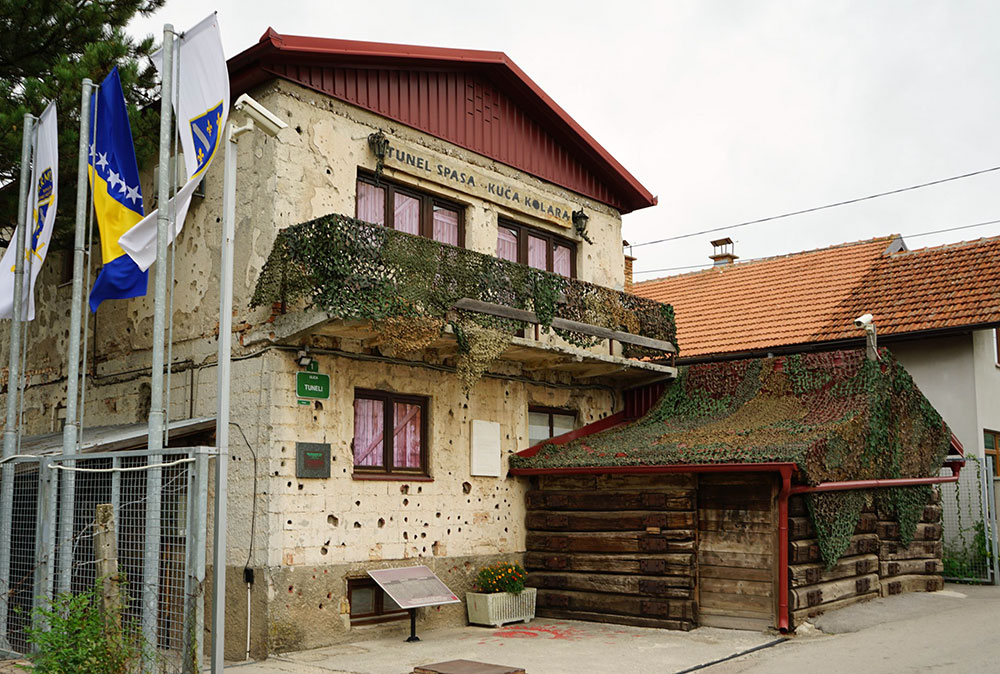 [In January of 1993 under the codename “Objekt BD,” the tunnel was built to link the Bosnian neighborhoods of Butmir and Dobrinja under a Serbian-controlled aircraft runway.] 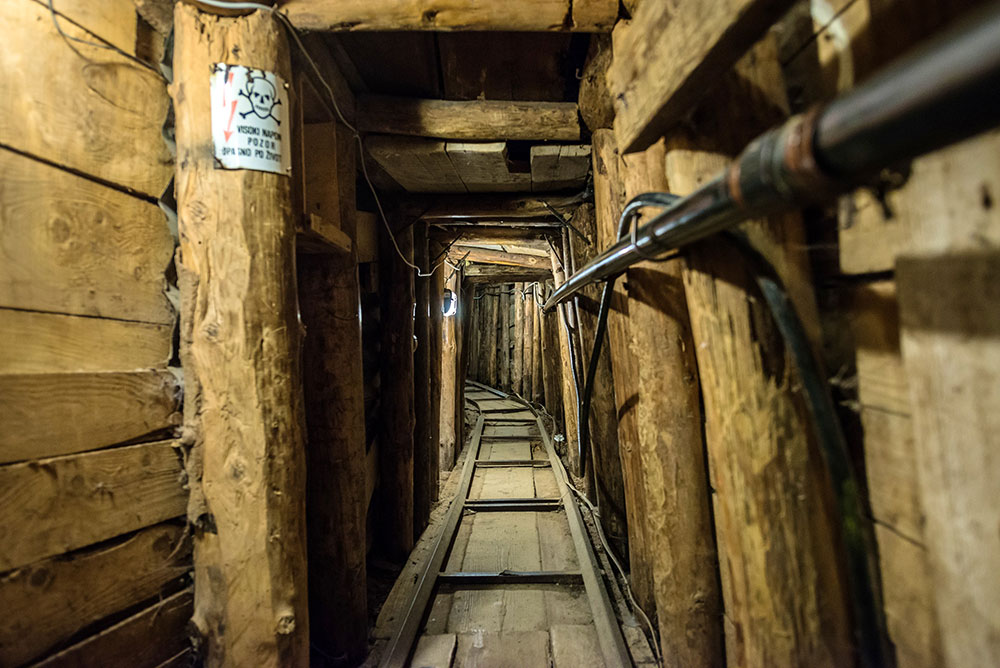 [The crude tunnel was dug by hand and shovel from both sides, by workers who chiseled away at the earth in eight-hour shifts. The clandestine laborers, who were paid in cigarettes, had to contend with near constant shelling and underground water which would rise to waist high in the cramped tunnel and had to be emptied one bucket at a time.] 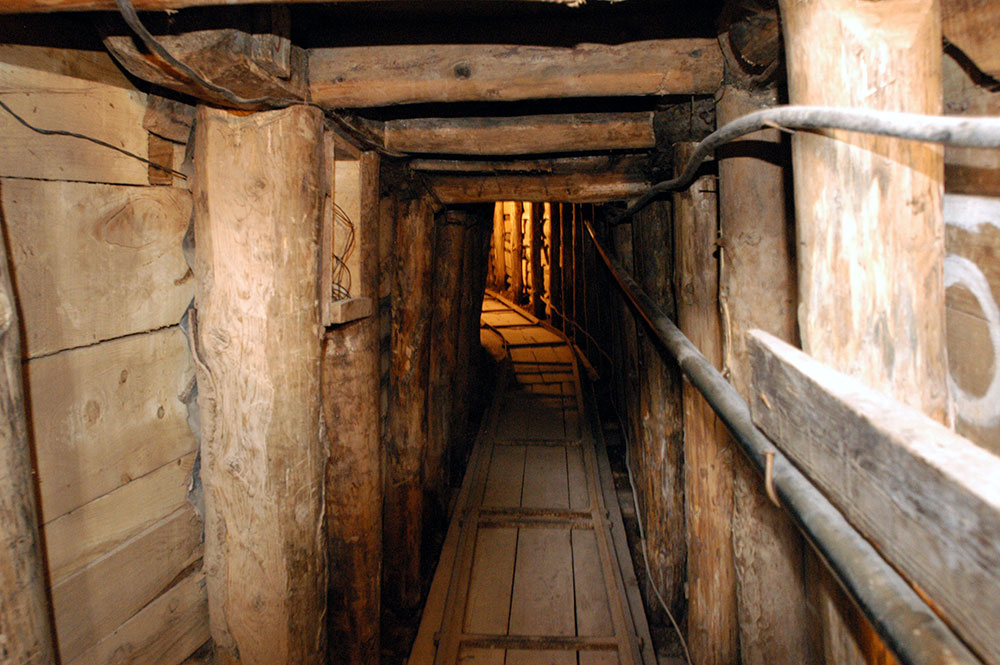 [Once completed the tunnel had an average height of one and half meters, and was shored up with tons of steel and concrete. A small railway was finally built into the floor and crucial food, gas, and weapons were finally able to be secreted into the very heart of the siege.] 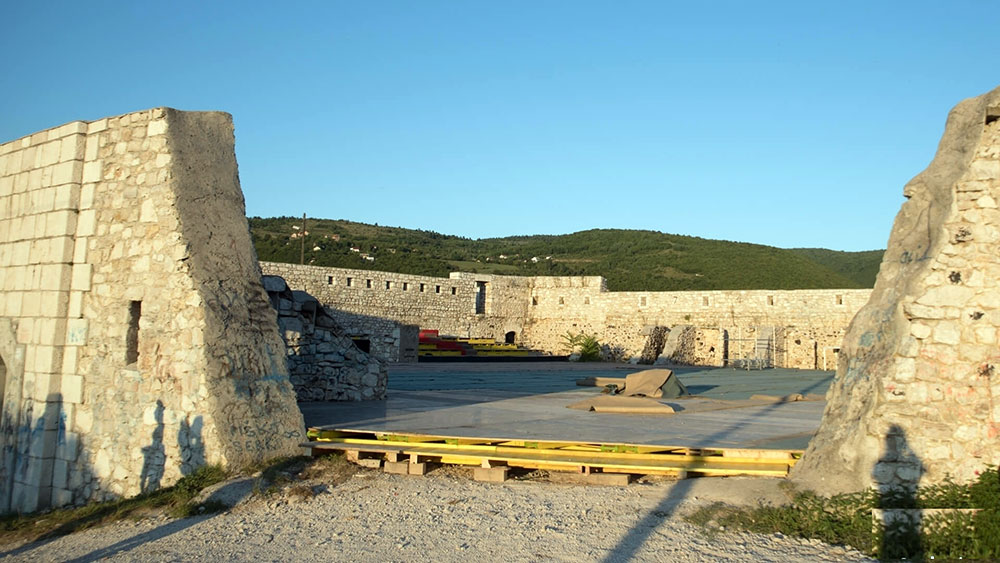