While traveling in Armenia, my plan was to visit the Azeri disputed region of Nagorno-Karabakh, which has declared independence from Azerbaijan since 1991, and now called as Republic of Artsakh. Every foreigner traveling to Artsakh can do so via Armenia only and require a visa as per their MFA website. A 21-day tourist visa for Artsakh is free and can be obtained at one of the following: 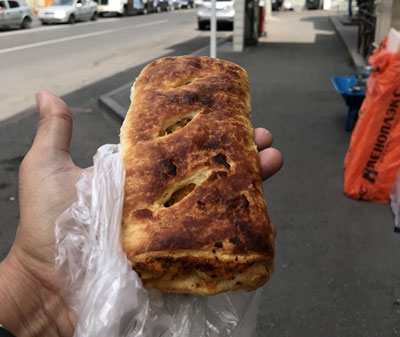 After breakfast at the hostel, just to make sure I have the Artsakh visa in hand, I walked for an hour from my hostel to the Embassy of Artsakh in Yerevan, while taking in the sights of this city.

I passed by the Armenian American University building, and then stopped by a local store to grab some delicious bread stuffed with chicken and some herbs, cucumber, tomatoes and carrots. 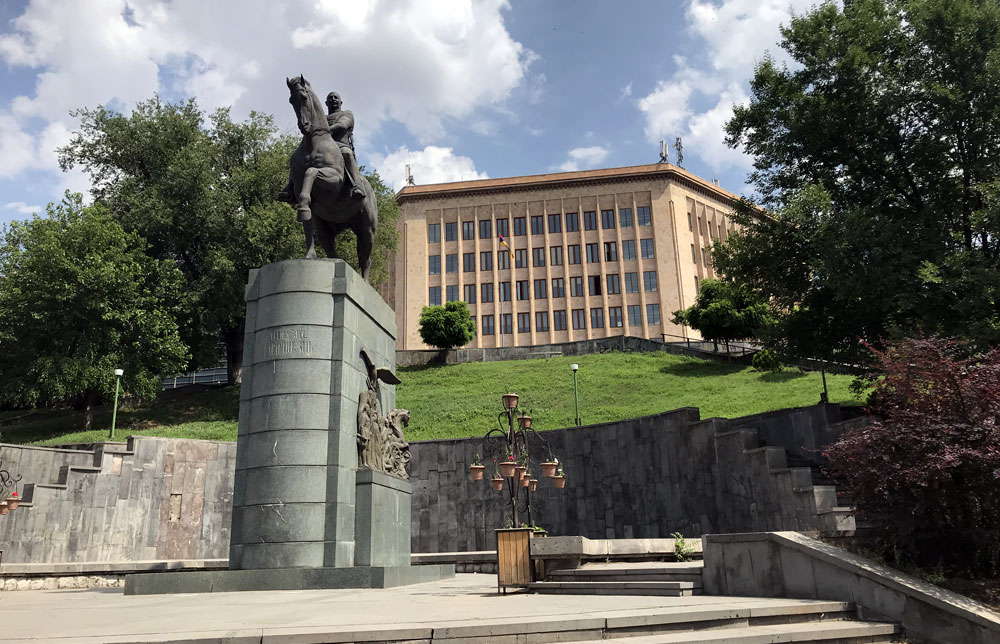 After walking for an hour in the scorching heat of Yerevan, I reached the Artsakh embassy, only to be told by them that they no longer issue visas for citizens of most countries at the embassy, but visas are issued at border post or at the MFA of Artsakh in Stepanakert. I did not ask the lady at the embassy if this was applicable to all foreign citizens or any specific countries were required to get visas at the embassy. 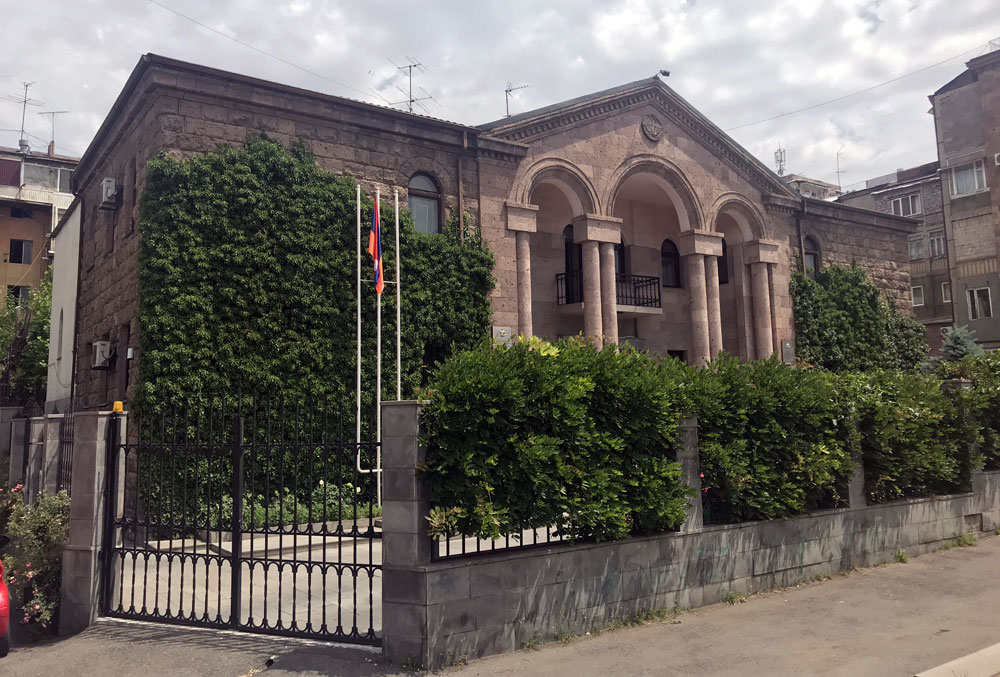 [Republic of Artsakh Embassy in Yerevan]

I called for a taxi using the Yandex.Taxi app to head up the hill to the Armenian Genocide Memorial & Museum. It took about 20 minutes and costs AMD 1100 one-way to the memorial.

The memorial is dedicated to the Turkish Ottoman Empire’s systematic extermination of 1.5 million Armenians during 1915.

The complex occupies 4500 square meters of territory and consists of three main buildings: the Memorial Wall, the Temple of Eternity and the Memorial Pillar “Reborn Armenia”. The Memorial Wall stretches for 100 meters and bears the names of the main cities of the Ottoman Empire emptied of their Armenian population in 1915.

The Temple of Eternity consists of 12 graphite stiles arranged in a circle and inclined towards the center. The steps lead to the eternal flame. The Memorial Pillar “Reborn Armenia” is a 44-meter high triangular pillar symbolizing the rebirth of Armenian people. 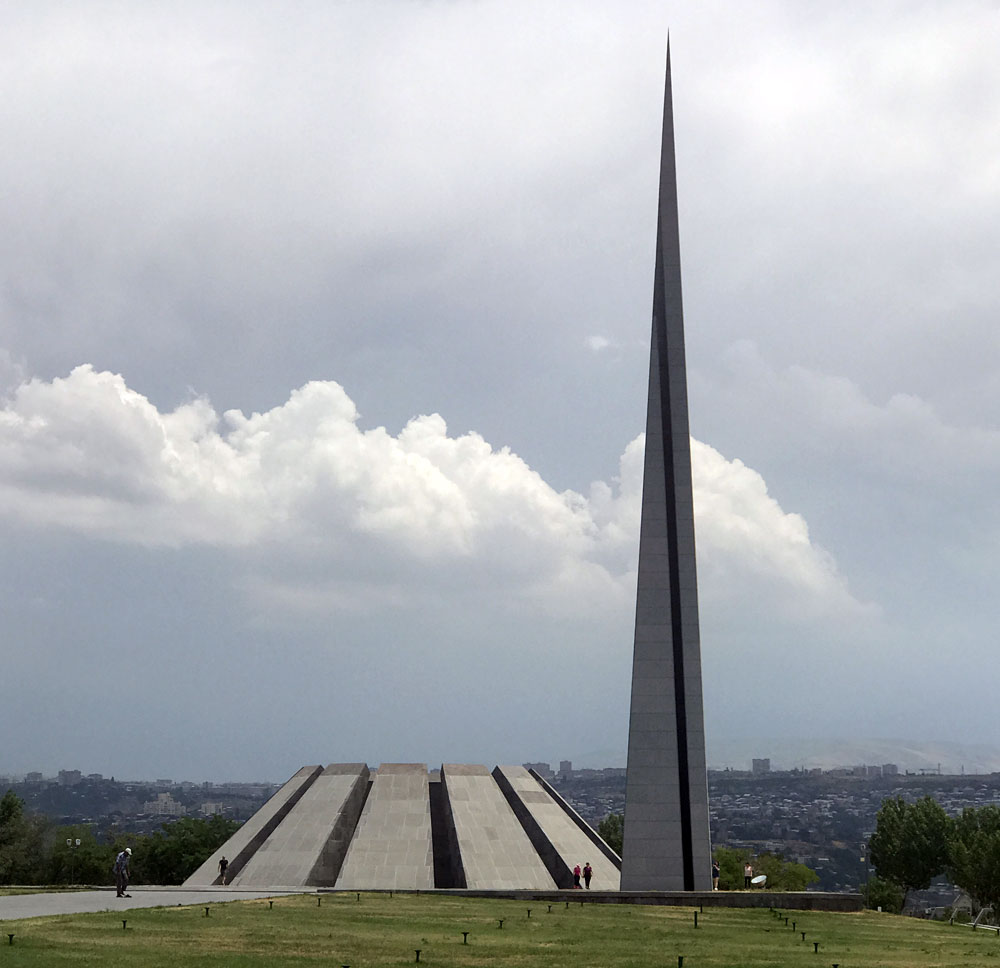 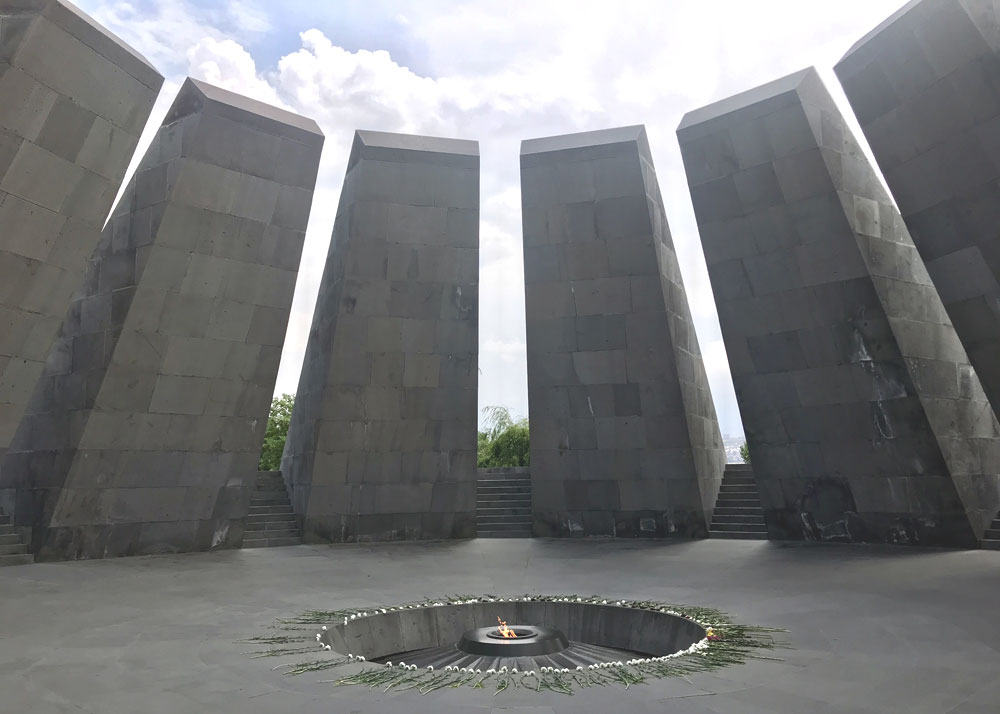 Walking towards the back of the memorial brings you to this monument created to display the flags of all the countries that recognize the Genocide officially. As of 2019, governments and parliaments of 31 countries, including Brazil, Canada, France, Germany, Italy and Russia, as well as 49 states out of 50 of the United States, have recognized the events as a genocide. Turkey and its cousin, Azerbaijan, flatly denies that there was any genocide. 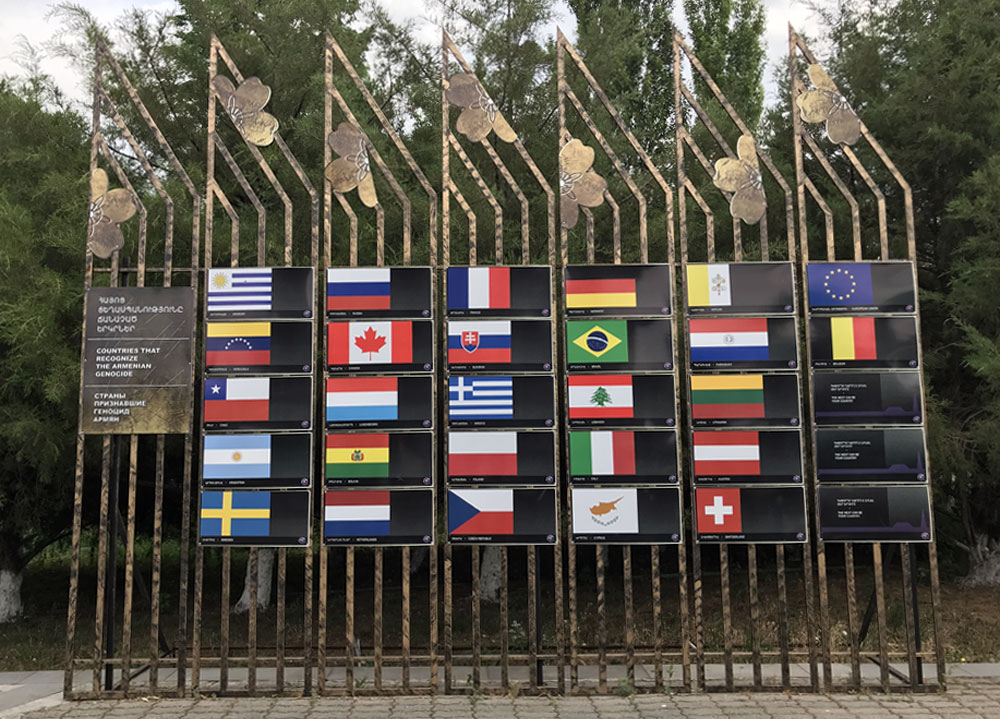 [Flags of the countries that officially recognize the 1915 Armenian Genocide]

And walking further behind will lead you to this statue and then the concert hall. 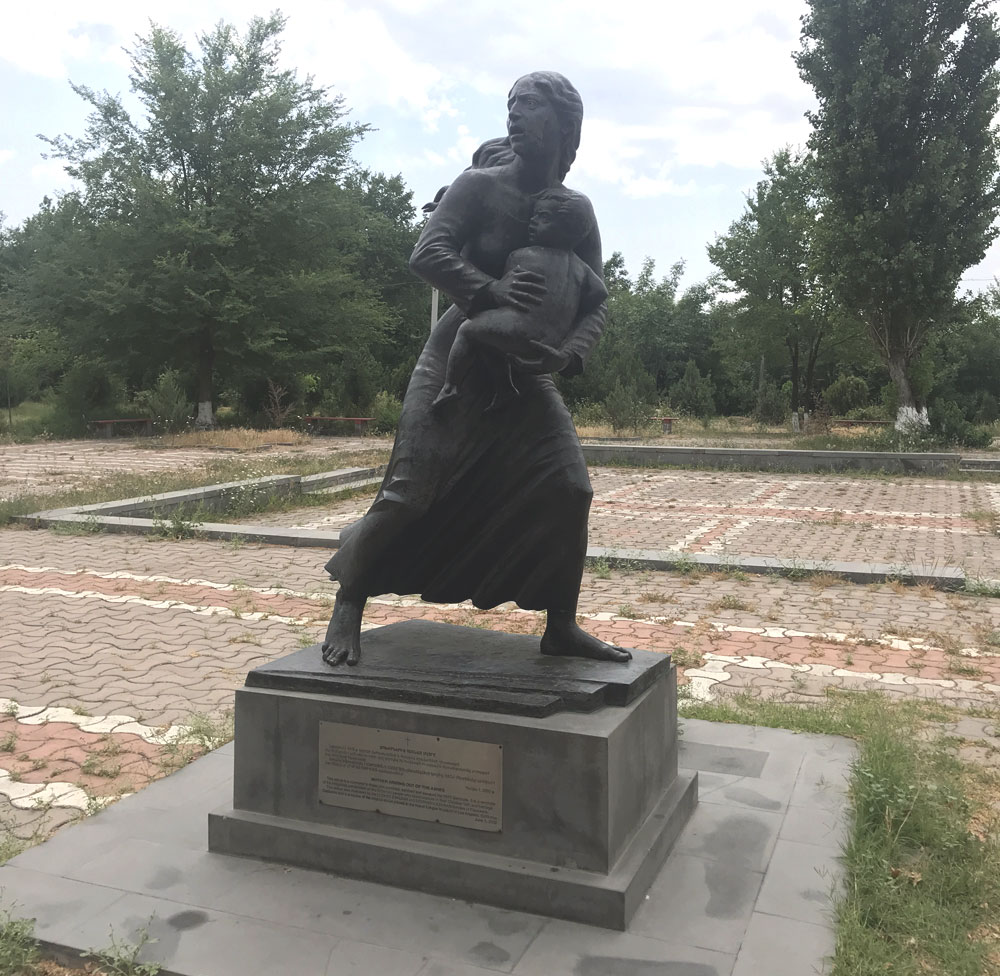 [“Mother Arising Out of the Ashes” memorial dedicated to those perished, survived and escaped the 1915 Genocide] 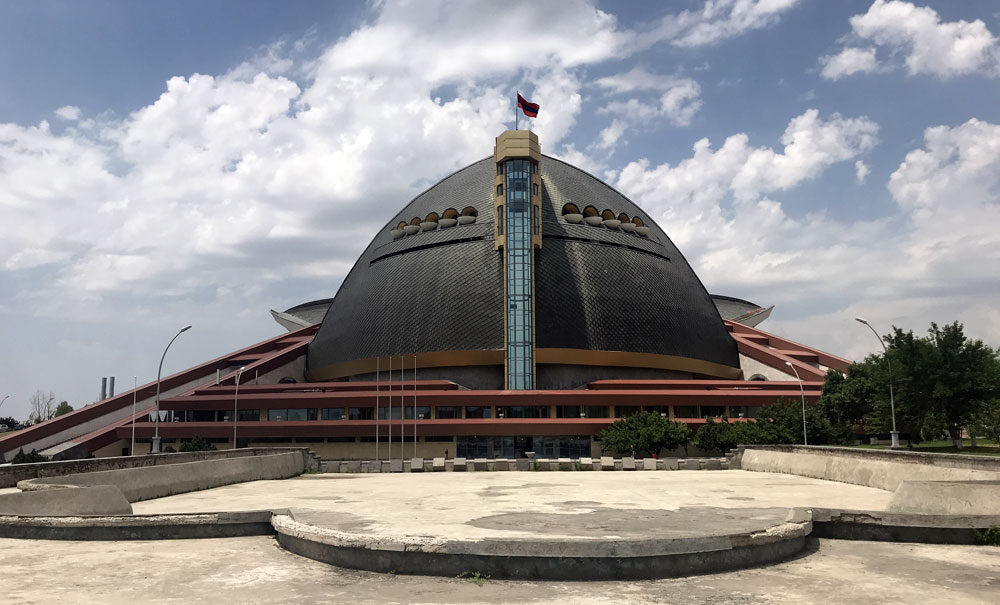 I walked back from the concert hall and down to the museum, where the free English tour was beginning in a few minutes. The tour is just about an hour long and gives you insights into the timeline of the Genocide and much more. 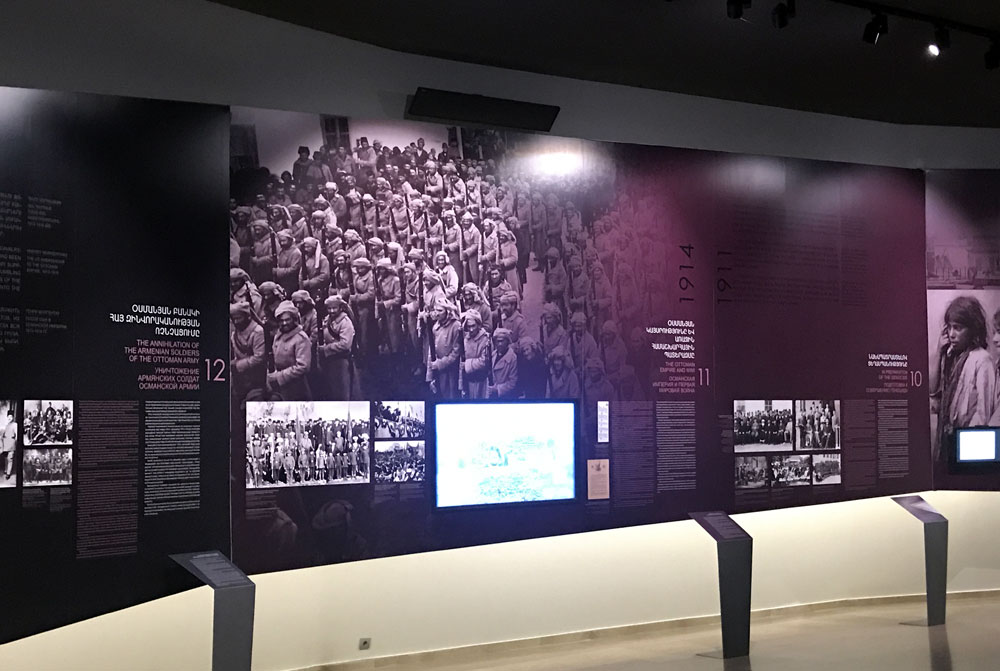 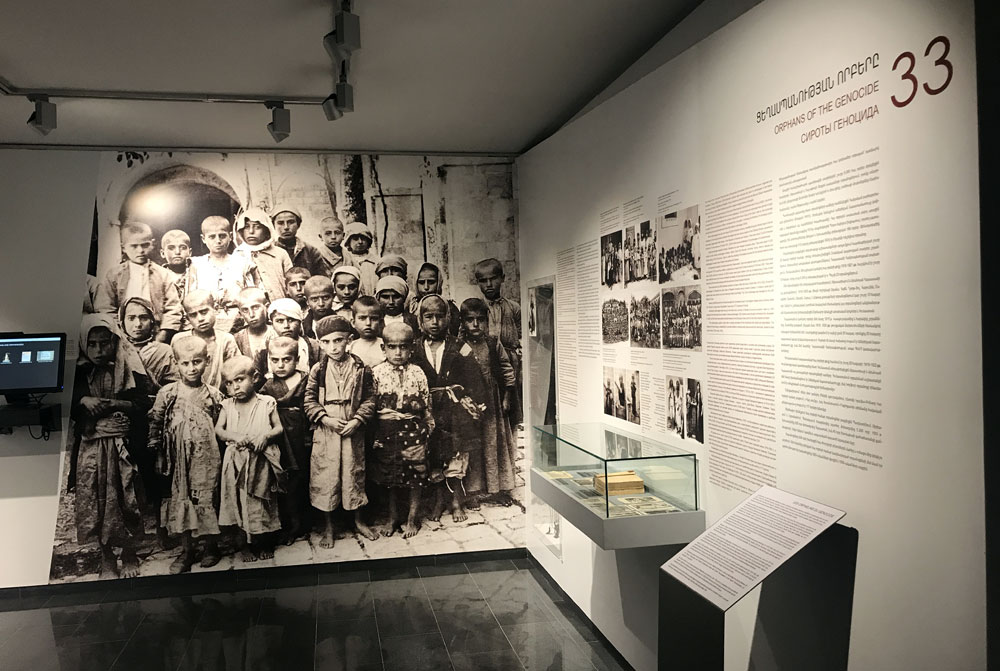 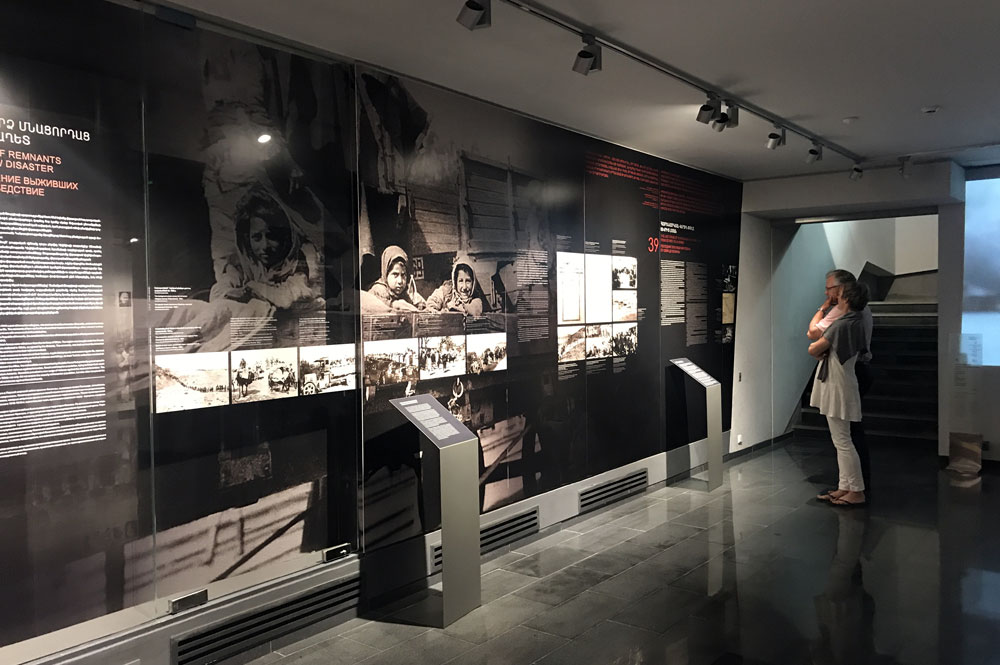 It was past 2:30pm when I left the memorial and called a taxi using the Yandex.Taxi app (I’m not advertising the app, nor do I get paid for mentioning it. Because its the most reliable & cheapest way to travel around Yerevan is the reason I keep mentioning it), which took about 30 minutes and AMD 1000 to get me to the “Mother Armenia” statue.

Located on a hill overlooking the capital city, this 22-meter statue looks like a guardian of Yerevan. Originally a statue of Stalin, the Mother Armenia statue replaced it in 1962, kind of after the World War II.

I have seen similar statues in Ukraine and Georgia as well. 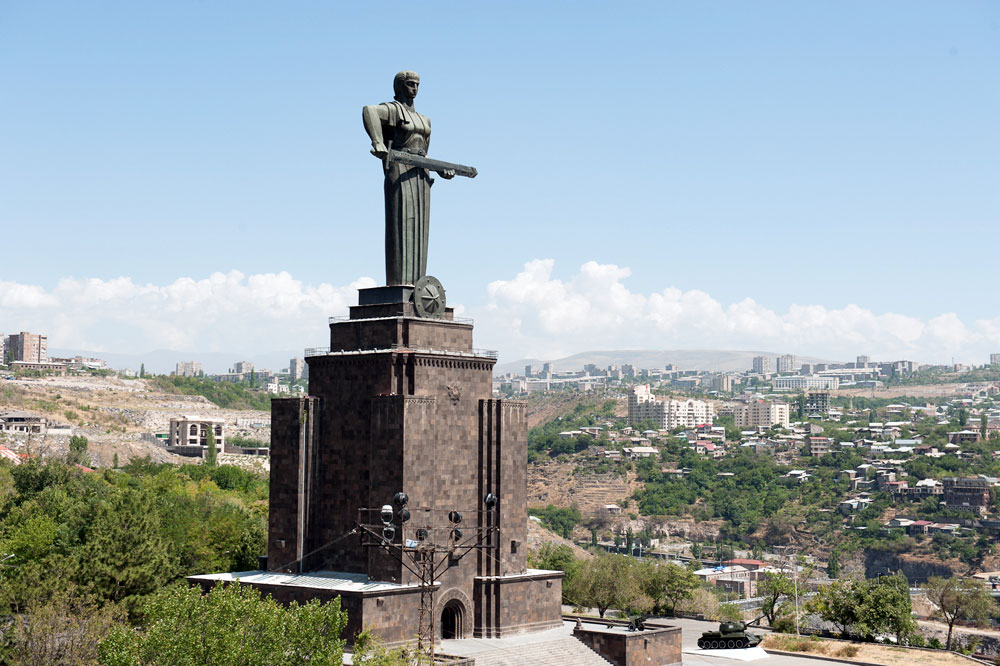 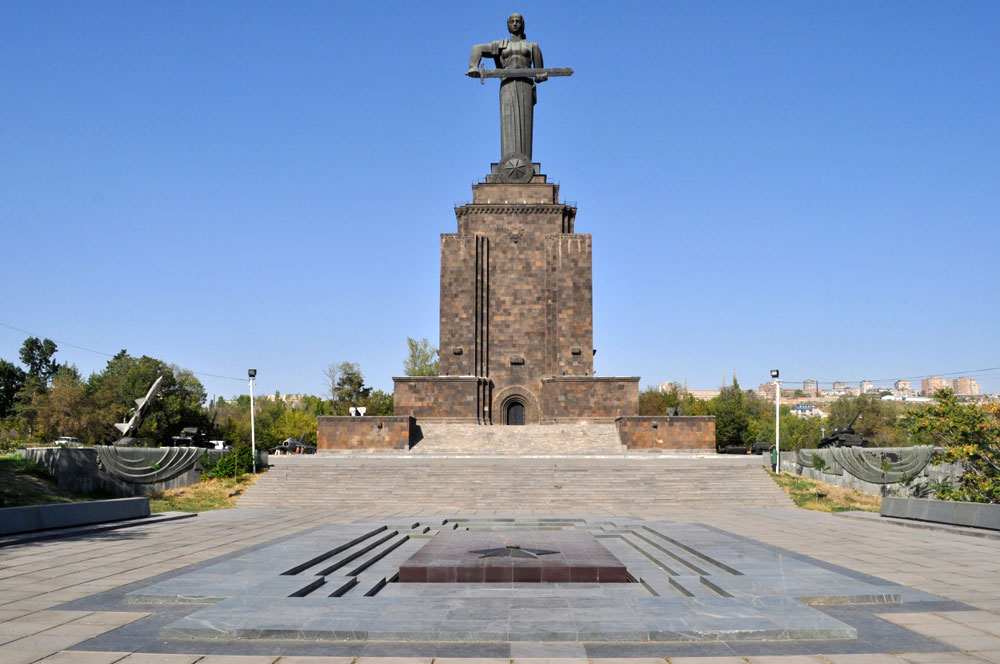 Stopped by a cafe for some much-needed cold coffee, before heading to the hostel. It gets really hot at this time of the year (June) in Yerevan and the weather is really dry! So I headed back to the hostel for a quick nap to charge me up.

With our dinner reservation at Tavern Yerevan (which later I found out is the most touristy place in Yerevan with live music and expensive Armenian food!), my fellow travelers at the hostel and I headed to the restaurant for a 3-course delicious meal. 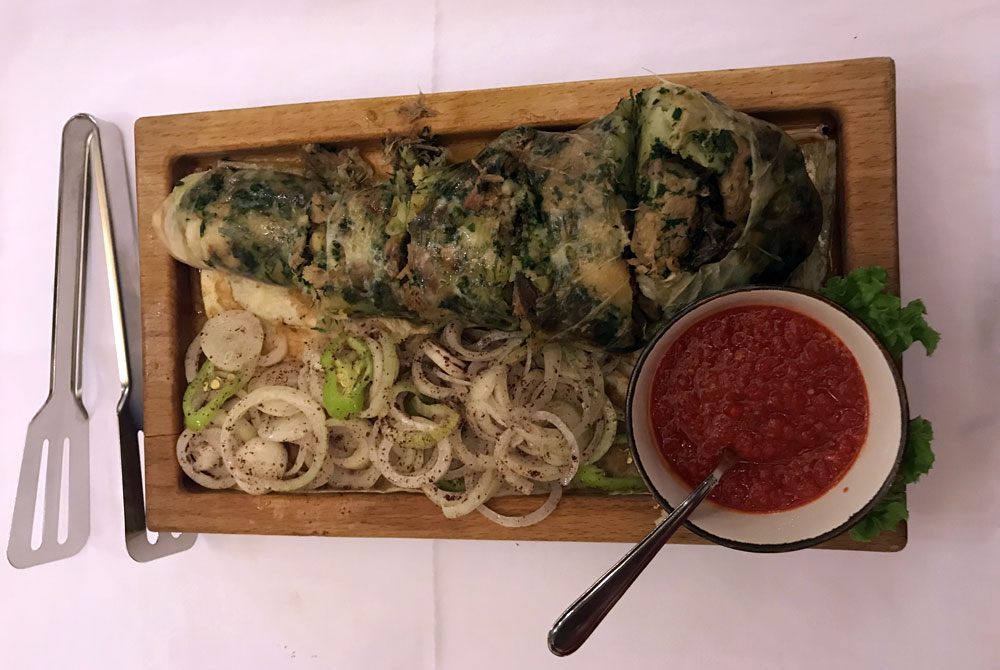 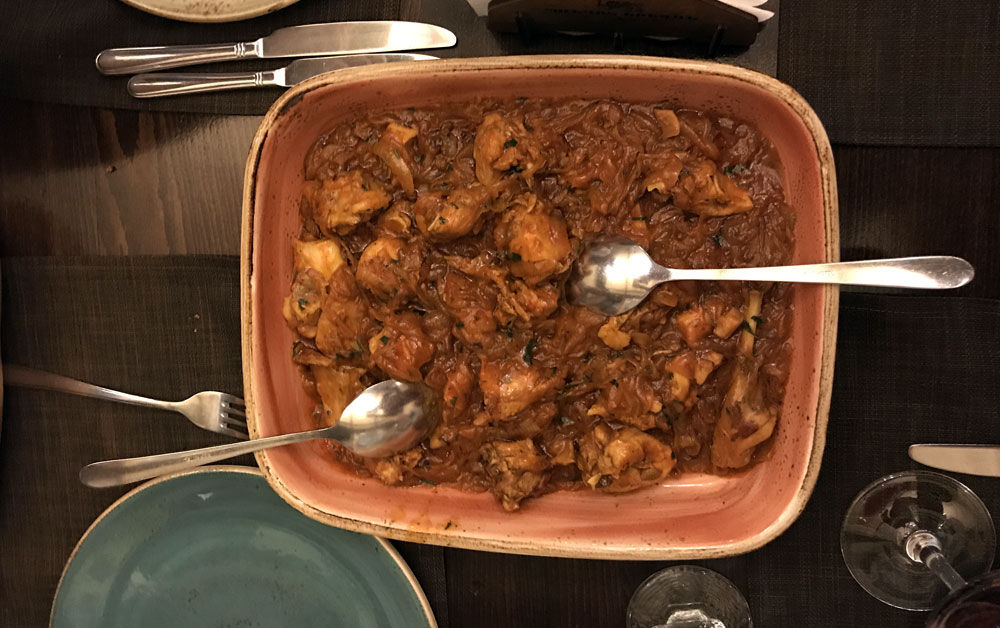 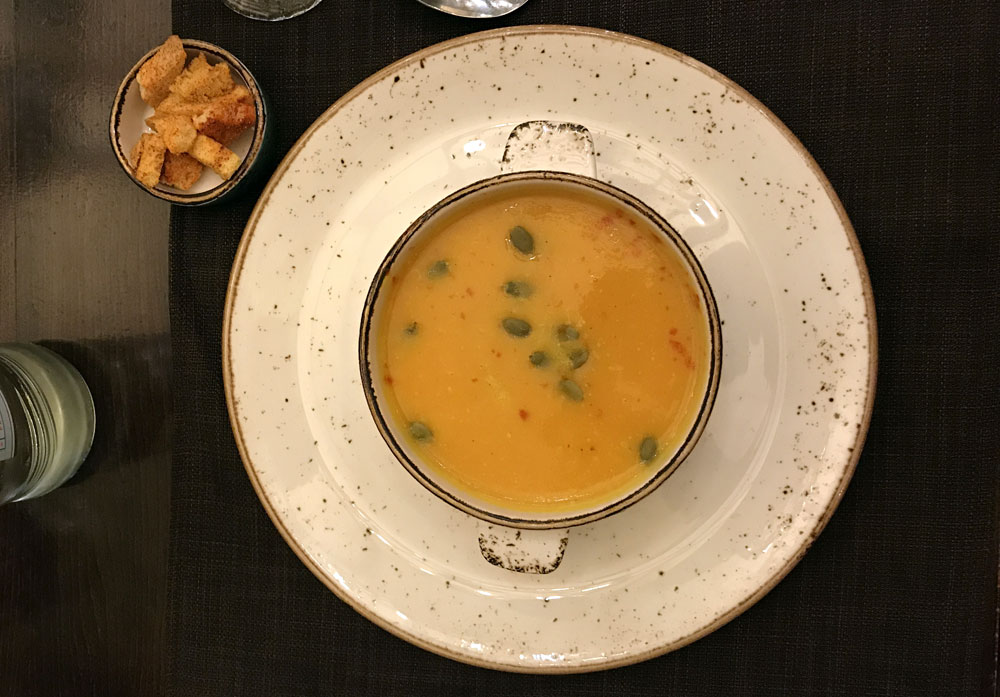 Walking around the Republic Square and up to the Cascade, we stopped by Santa Fe Cafe for some shisha, before heading back to the hostel after a late night.