Traveling has been essential for many of us and being secure of your surroundings, of your valuables or just the feeling of safety is utmost important to every traveler.

Here are some tips that mostly applies to destinations that are considered sketchy by the travel community, but could be valuable across all countries: 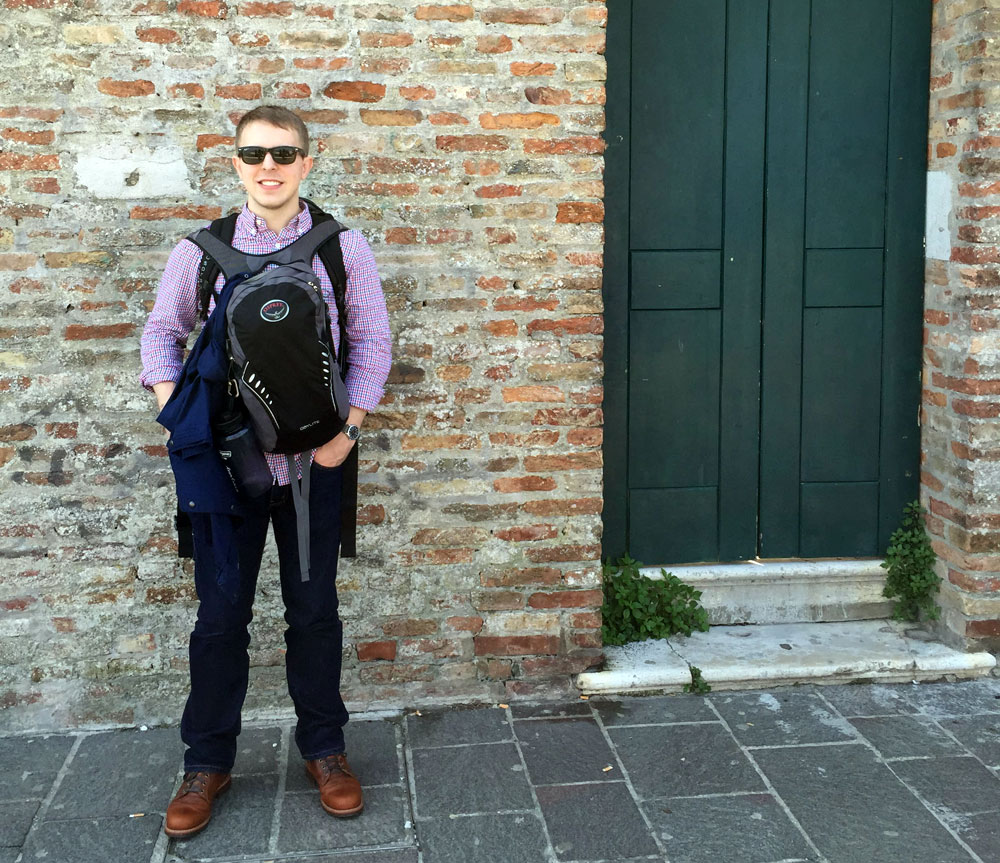 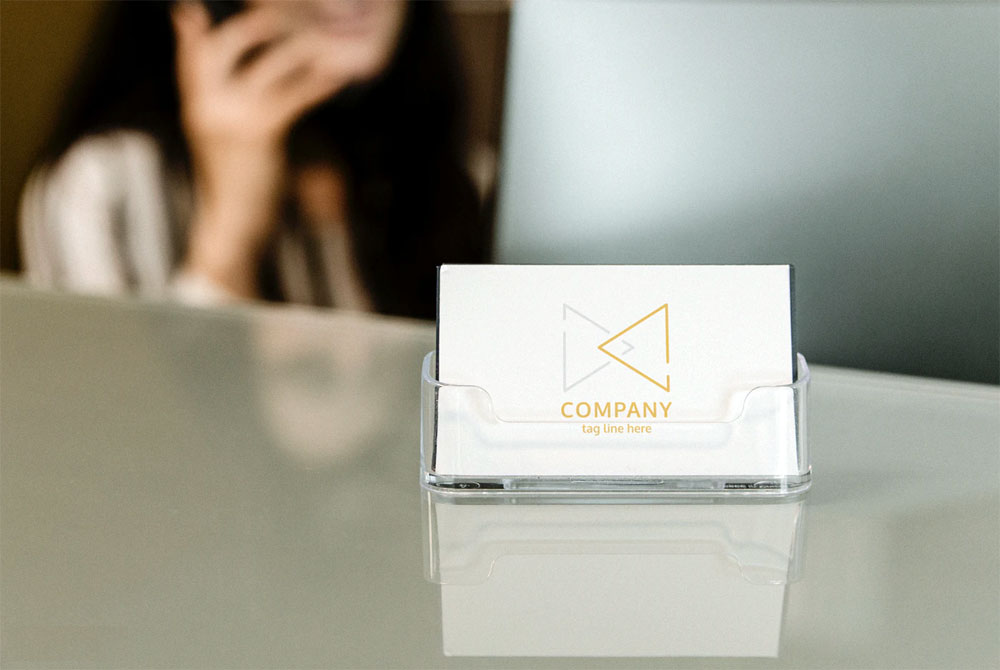 There are some criminal techniques you may witness in your travels. Here are a few examples:

If you have any tips on traveling securely or any scams then please let us know in comments below.