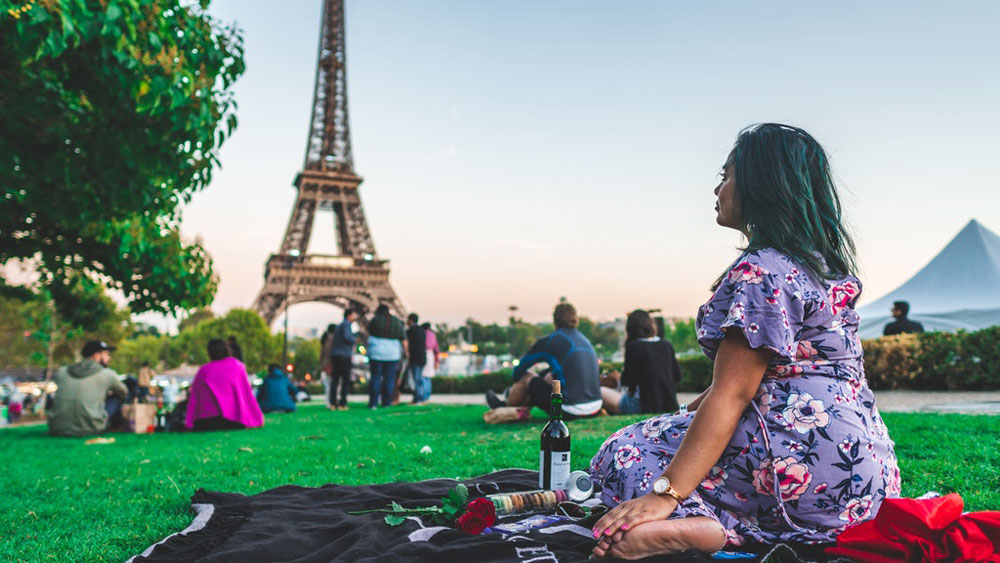 Does a person really need a good reason to pack his or her bags and hit the road? In the case of gastro-tourism, it does because there is no greater joy than traveling for the sake of tasting a new food or savoring a new drink. In fact, wine tourism has become quite popular as there are more and more places opening to form for tourists across the globe. People who enjoy drinking wine are faced with a countless number of options where to travel next for a sip and the bouquet of a perfect red or white wine. France might have the most popular and arguably the oldest wine regions in the world but there are more and more places, including The Land Down Under that are competing for the title of the ultimate wine-lovers’ destination. We present you with a list of popular wine destinations of our own but mind you, this list was not easy to populate. 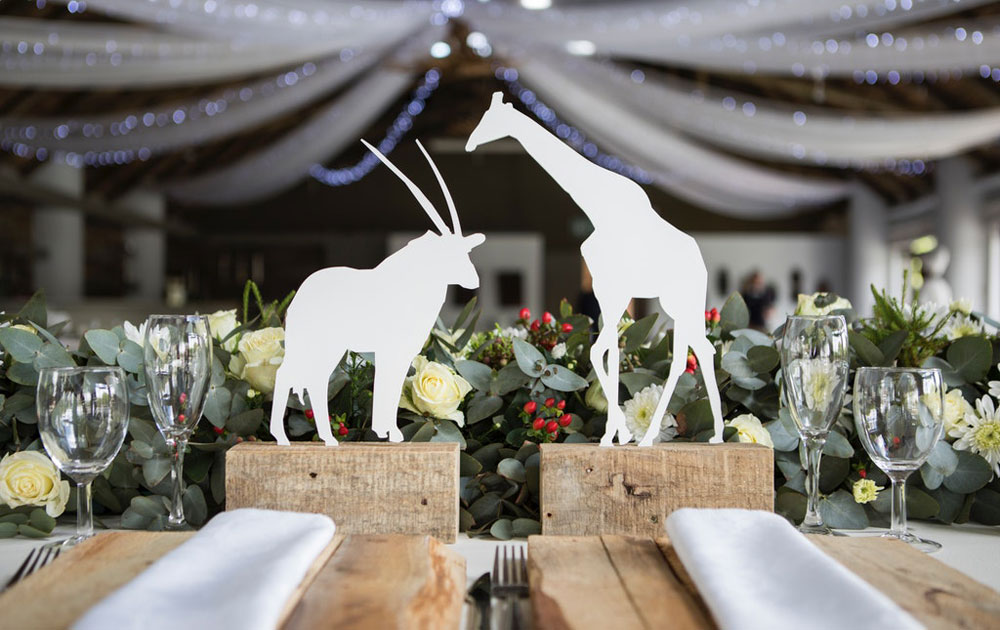 The very location of Franschhoek, at the shores of Cape Winelands, tells a lot about the history of its wine industry. The town was founded by French (surprise, surprise!) Huguenots in 1688 and from the early start, this community boasted endless vineyard on the slopes of the nearby mountains. Here you can find exquisite wine brands such as full-bodied reds in the liking of Shiraz and Pinot Noir, as well as white wines, such as Chardonnay and Semillon. Out of numberless vineyards in the area, we have to single out La Motte, Chamonix, Solms-Delta, and Allée Bleue.

Like in many other wine regions, the local tourism industry offers food and wine tours that take you all the way from the vineyards and the grape picking process all the way to the dinner table when you can savor one of the wines which production process you have just witnessed. The Ideal time to come to Franschhoek is anywhere between September and February.

Saint-Émilion near Bordeaux in France 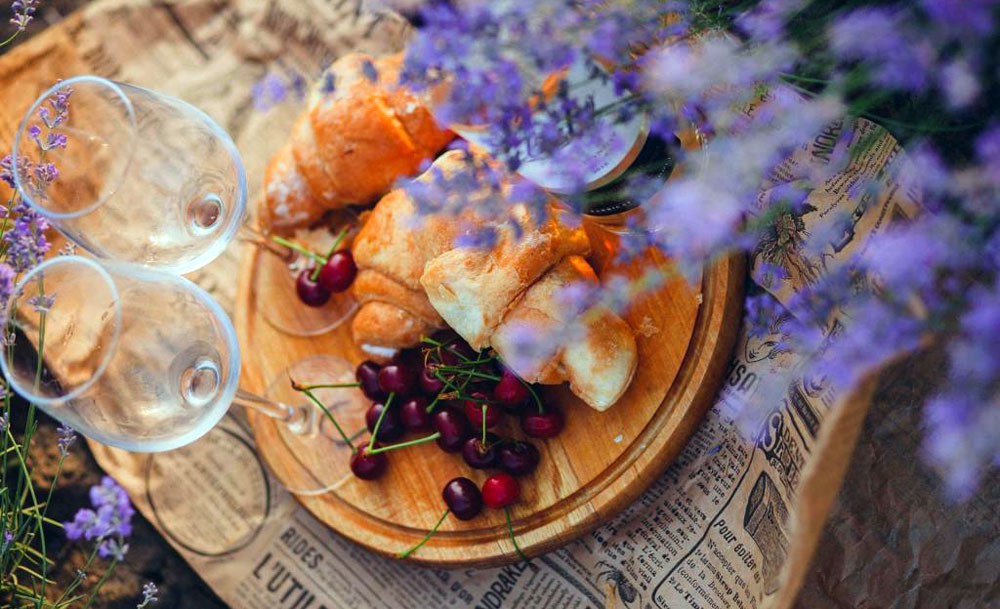 For centuries, wine was associated with the French land in Western Europe and many wines actually got their names from the region they were originally produced. One such region is located near Bordeaux, with the town of Saint Émilion as the local red wine capital. It features a winery that dates back to the time of Crusades, as it is located within the ruins of a 14th century Franciscan monastery. Les Cordeliers is a family winery that has been producing sparkling Crémant de Bordeaux wine for over a century now. Its rustic wine cellars are not the only ones in town, as similar cellars are owned by age-old wineries of Château Coutet and Château Troplong Mondot. There is a local wine testing school or you can learn to differentiate between different wines bouquets. You will get the most out of your visit to the Bordeaux region if you arrive in springtime, around the months of April and May. 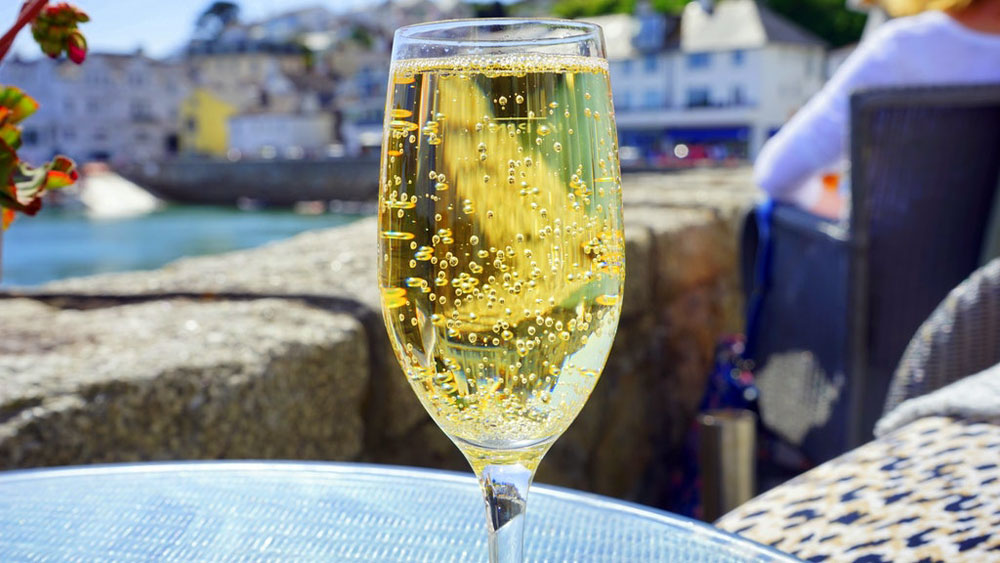 France might have wine regions but Greece has entire wine island. One such jewel of the Mediterranean is the island of Santorini located in the southern part of the Cyclades archipelago in the Aegean Sea. The region has a long history of wine production dating back to the times of Antiquity, but the local wines became famous during the Middle Ages when Venetian merchants spread the word about this winemaking island. The most famous local wine is a Tuscan sweet wine named accordingly: Vin Santo (“The Holy Wine”) and it is produced by naturally drying grapes in the sun after harvest. The local grapes species like Athiri, Aidini, and Assyrtiko are good for producing blended wines that are made by mixing rosé wine and white wine. Today, the biggest appeal Santorini has among wine lovers is the fact that they can combine their summer holidays with the opportunity to taste exquisite wines. Summer is the season to visit Greece so visit Santorini anytime from May to late September. 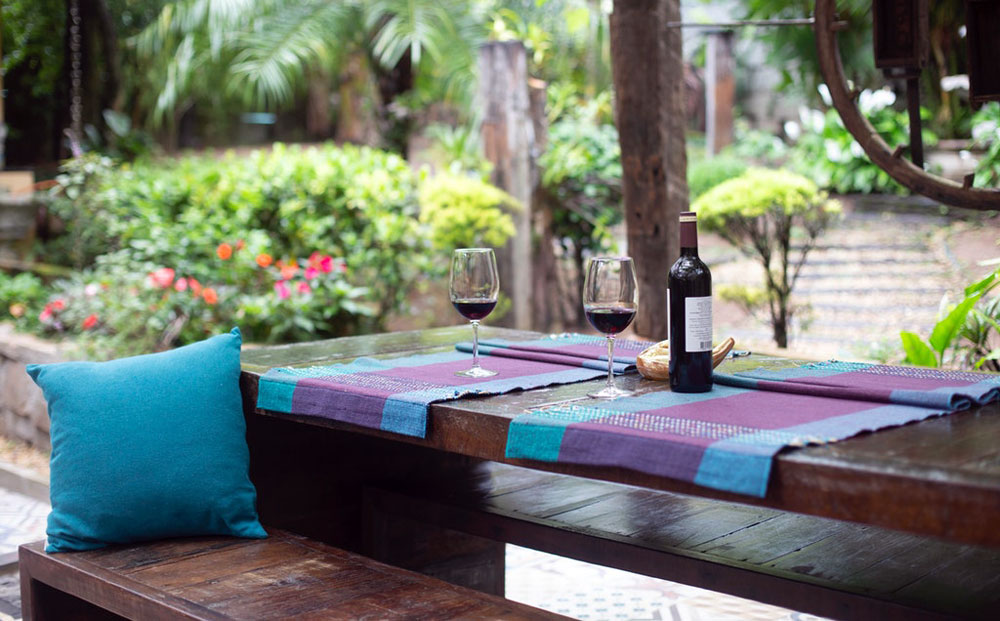 Although most of it is dry arid land, Australia does have a wine region of its own situated not far off the Pacific coast in New South Wales. Hunter Valley or more precisely, the Hunter Region, spans some 120 square kilometers north of Sydney and it is famous nationwide for two things: coal and wine. The latter is more to a typical tourist’s taste, so it is no wonder that Australians go for weekend getaways in Unwind Hunter Valley to enjoy local wines that have been produced here since the early 19th century. The proximity to a trade network and the largest city in the country, made it possible for the wine industry to thrive, as well as a tourism industry in recent decades. Apart from taking guided tours through the vineyards and wine cellars, people come here to get hitched or to attend conferences, as these two types of tourism go especially well with a glass of the local Shiraz or Syrah as they also call this dark-skinned grape from which the eponymous wine is made. 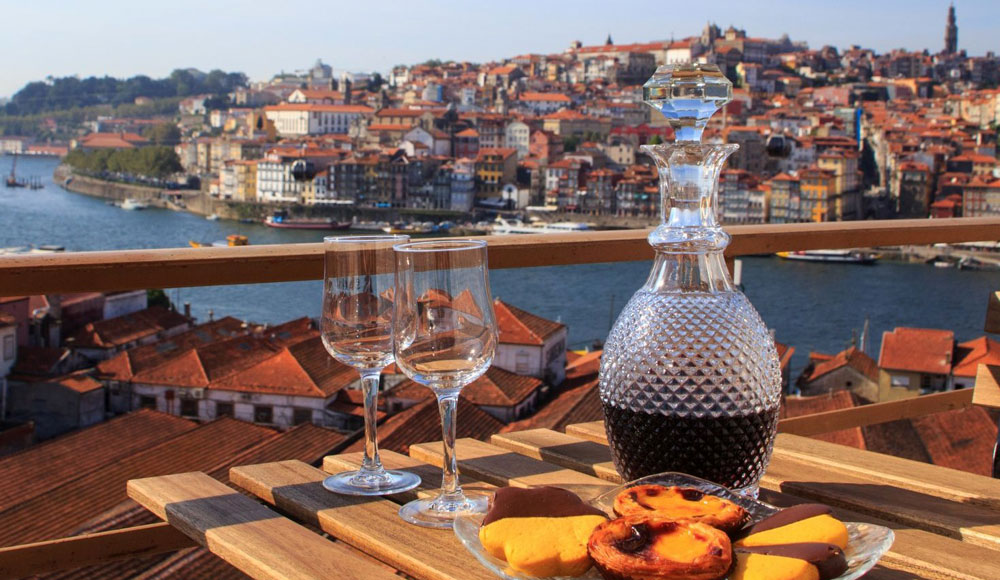 Going back to Europe, where arguably the first ever wine was produced, we travel to the far west of the continent, to Portugal. A few hundred miles from the capital of Porto, you enter the Douro Valley, home to hundreds of wine estates called Quintas that date back to the 18th and 19th century. No wonder this region is classified as a UNESCO World Heritage since its picturesque stone-terraced vineyards are a true work of landscaping art. Ancient Romans were the first to tap into the wine potential on the banks of Douro River and the production of the highly renown Port wine had not stopped ever since.

Another popular wine in the region is a white wine called Vinho Verde, as well as a table wine made from indigenous grapes, such as Alfrocheiro. You have the opportunity to go on a wine tasting tour in any of the most prominent Quintas, such as Quinta da Pacheca, Quinta das Carvalhas, Quinta do Crasto, and Quinta de La Rosa. The biggest attraction in the region is the possibility to visit different vinery along the coastline using a boat by embarking on wine cruise. You’ll experience most of this ancient wine region if you arrive in late September to early October. 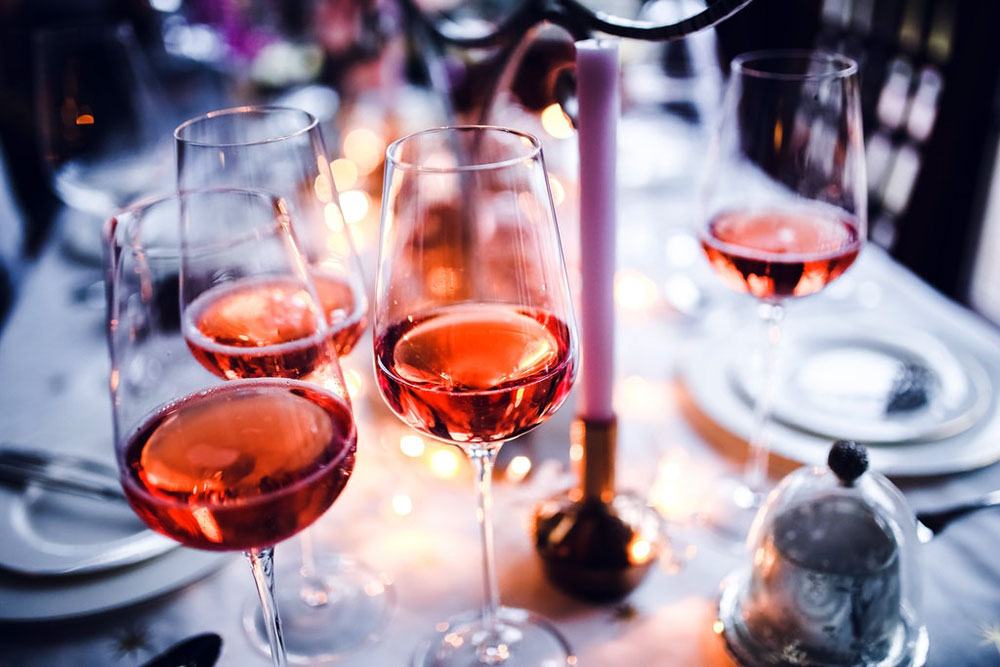 Finally, we travel to South America to describe a wine region that has one of the most beautiful backdrops to it: the Andes Mountains. The local grapes benefit from the high altitude, so they account for a number of wines that are produced here. In general, there are three areas where wine is produced: Maipu Valley, Luján de Cuyo, and Uco Valley. In these microclimates, wines such as Malbec (the most popular one,) Tempranillo, Chardonnay, and Cabernet Sauvignon are produced. Furthermore, Argentinians are known to love their meat so you can enjoy a steak and a glass of wine anywhere in the Mendoza region, although the prices aren’t too favorable. Since you are not the only wine globetrotter discovering this region, it is recommendable to book your stay and wine tours in advance.

European wine regions might have tradition on their side, but the rest of the world does lag behind when it comes to quality. Therefore, wine lovers are faced with the tough choice where to travel next, as wine regions from Mendoza in Argentina all the way to the other side of the world in Australia’s Hunter Valley offer bouquets that every enologist would die for.

Author Bio:
Nina is a lifestyle blogger, yoga aficionado and a travel enthusiast with a distinctive taste for home decor. She’s passionate about learning new things and sharing meaningful ideas. In her free time, she loves to design clothes and furniture. If you wanna see what she’s up to you can find her on twitter.

« Sydney Harbour: Activities that can make your Weekend exceptional
7 Instagrammable adventures to add to your bucket list right now »