Entrance fee update
The Cambodian government announced an increase in entrance fees for the Angkor Wat temple complex. Starting February 2017, visitors will be charged almost double of what they pay now. 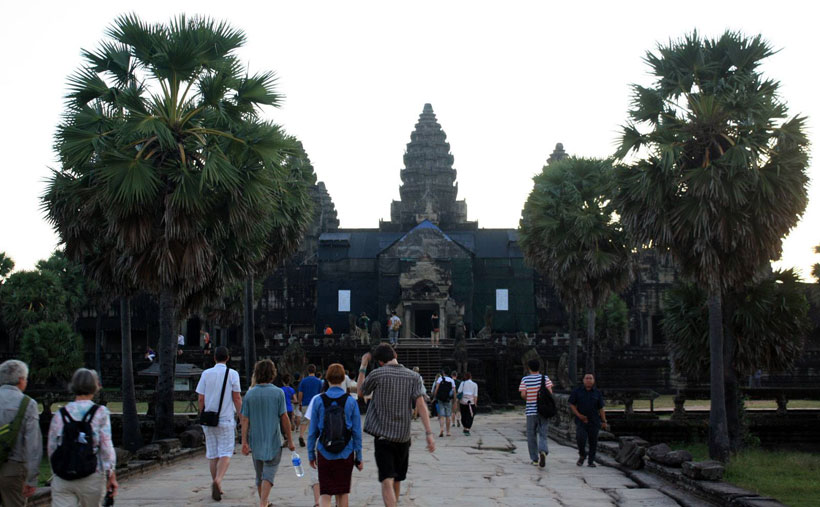 Cambodian citizens, as well as foreigners of Cambodian birth or whose parents are Cambodian, are exempt from paying the entrance fee, as are foreign children under 12 years old.

The government added that $2 from each ticket sold would be donated to the Kantha Bopha Foundation, a Swiss-run children’s hospital that offers free medical treatment.

Dress Code
With over 2 million foreign tourists visiting Angkor Wat temples in a year, Apsara Authority, which manages the Angkor Wat site, determined that a lot of tourists had revealing clothes indicating “disrespect to the temple’s sanctity.” Going forward, tourists who are dressed inappropriately will be denied access to the temple complex starting immediately. Travelers with uncovered knees or shoulders will be asked to cover up before entering the site, after last year’s spate of nude photography at temples caused outrage across the country.

Enforcing the new regulations from August 4, the authority will not allow visitors to buy a temple pass if they wear anything “too short – so they reveal buttocks – or not wearing bras, or T-shirts that show the back and upper body.” The authority has illustrated its point by issuing photographs of unsuitable clothing on its website – purportedly depicting scantily-clad tourists who have visited in the past. 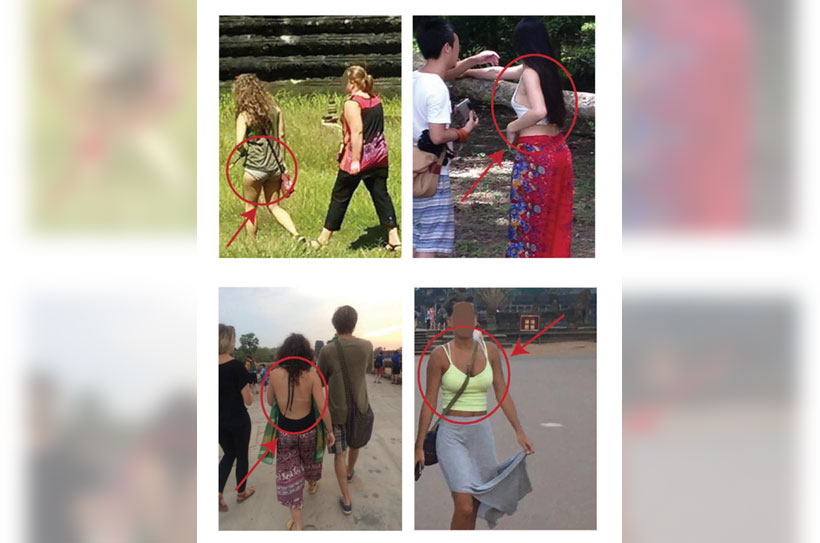 Angkor Wat was the capital of the Khmer Empire between the 9th and 15th centuries, and remains an active spiritual and pilgrimage site for Buddhists.