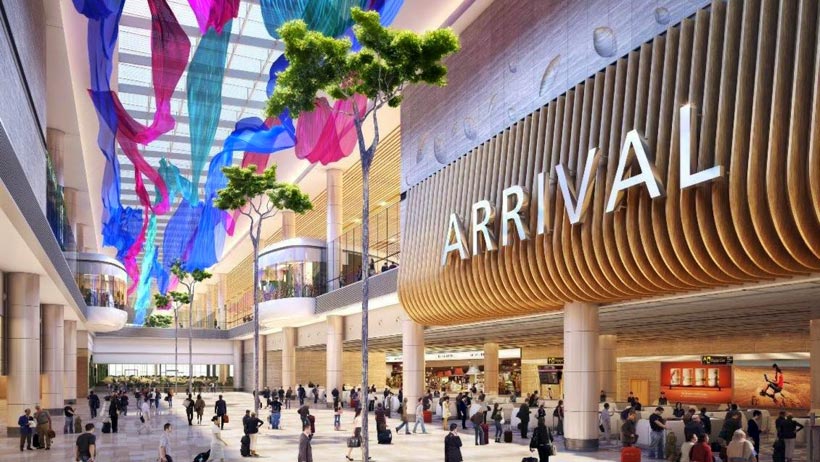 Skytrax has released the annual World Airport Awards report, and based on 13.02 million customer nominations from around the world, and 550 airports that were included in the survey ranking satisfaction in 39 different areas (including security wait times, TV and entertainment facilities, baggage delivery times, and how easy it to get through the terminals), Singapore’s Changi airport tops the list yet again.

With Changi airport (SIN) coming in the first on the overall list, Paris’s Charles de Gaulle (CDG) was the “most improved” airport, the Tokyo Haneda (HND) had the best security processing, and Taiwan’s Taoyuan airport (TPE) had the friendliest staff.

The top 20 best airports overall, according to Skytrax’s survey are: