Based on the factors like digital security, health security, infrastructure and personal safety, Safe Cities Index 2015 has ranked Tokyo as the safest city in the world.

With an estimated 38 million people living in Tokyo, it is also the most populous city on Earth. Just following Tokyo are Singapore, Osaka, Stockholm and Amsterdam. 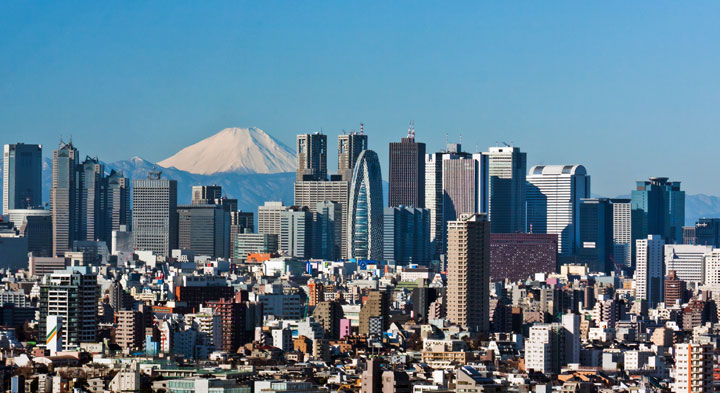 Last year’s friendliest city, Melbourne, took the ninth spot, whereas Sydney, Zurich and Toronto stood sixth, seventh, and eighth. And New York is the only U.S. city to make the top 10.

The index also lists the not so safe cities, with Indonesian capital, Jakarta, standing last on the top 50 list, with an upper hand of Tehran, Ho Chi Minh City, Johannesburg, Riyadh and Mexico City.

« Plan your international trips with Kayak’s Travel Hacker
10 countries to visit, if you are seeking genuine experiences »