What are the top 3 countries you recommend to travelers and why?
I have been asked some variant of this question often. Earlier I used to be uncomfortable answering this as I felt I had not seen enough. With 63 countries traveled in – on average twice to each of them – I can now present a worthy list. Note that these are not necessarily my favorites and/or countries I wish to live in – that list may have some overlap with this but not much. Also, this is directed more towards backpackers and travelers who are willing to go to a place without doing any research and bothering about travel advisories.

So three would be too incomplete a list, hence I will name 10 to get a nicer and more just number. The reasons to visit are meant to be quirky & not the usual ones you see in lists in travel magazines & guidebooks.

The ordering isn’t significant. I suggest spending around a month in each of them, motorbiking or hitchhiking where you can. Don’t make a list of all the spots to visit in them, but when you go to one, linger and take it all in, slowly.

1. Comoros
You may end up joining the ‘flat earth society’ after being here. Perfect islands to feel deserted and fear that you may fall off the edge of the planet. Limited transport in and out accentuates that feeling. Interesting mix of African, Arab, Indian & French cultures/influences. Unforgettable *hot* local chilli that leaves your lips burning, pleasurably – sauce made with them is perfect for samosas. 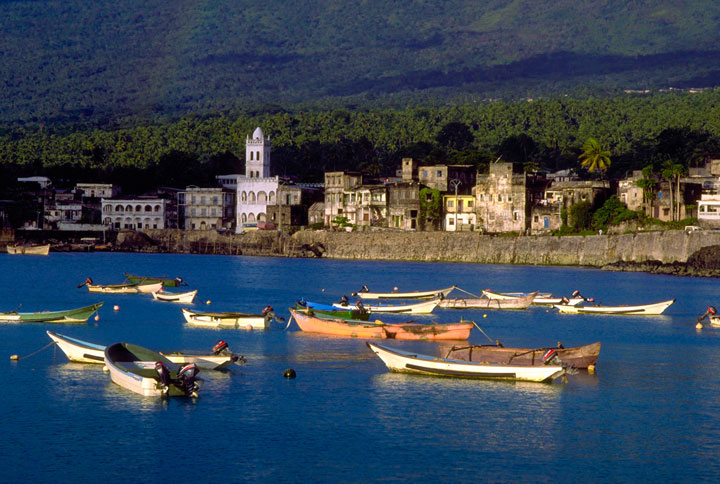 2. South Sudan or East Timor
I went to South Sudan, the world’s newest country because way too many stars aligned for me to ignore, making my entire trip free – would have cost a fortune if not for those lucky stars. I went there just months before it was officially recognized, though it already needed a separate visa when I went. East Timor is similar, though it has been independent for a while. I had plans to visit East Timor from early on, but after a few Europeans (Germans/Belgians) warned me that it was ‘shit’, I got my mind set on it. I was not disappointed. Another reason, almost equally significant, to visit a place like this is to meet real travelers willing to go anywhere. If you go, make sure to tread very lightly, and dip & soak without generating ripples. 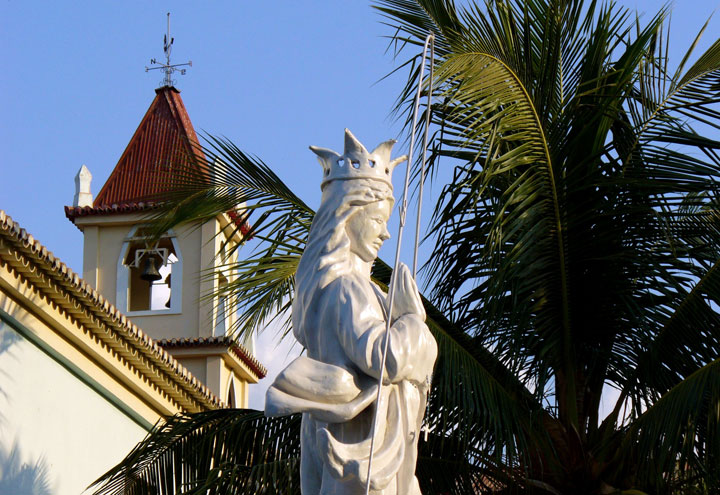 3. Ethiopia
A culture that is quite unique and distinct from its immediate neighbors. The original home of coffee, & Queen Sheba (Yemen also lays claim to both coffee & the queen – good enough reason to add it to the list I think!). Beautiful people. Creative script! 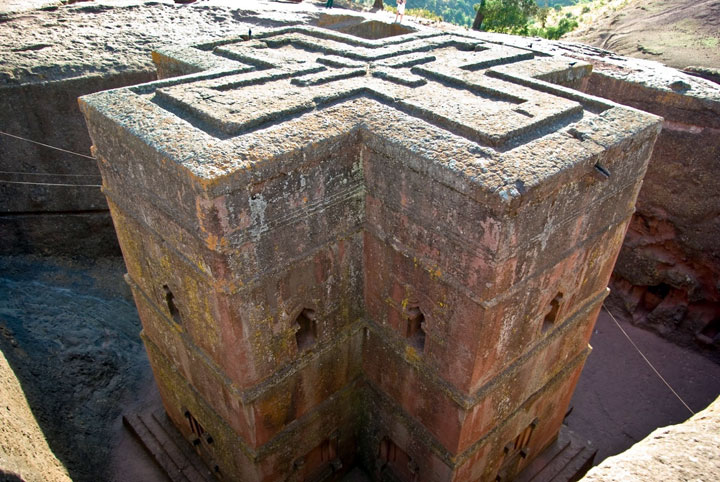 4. Laos or Vietnam
Still not as spoilt or charged as nearby neighbors. Easy to go off the beaten path made by tour buses and trains. Just get a motorbike and go! Real cheap. 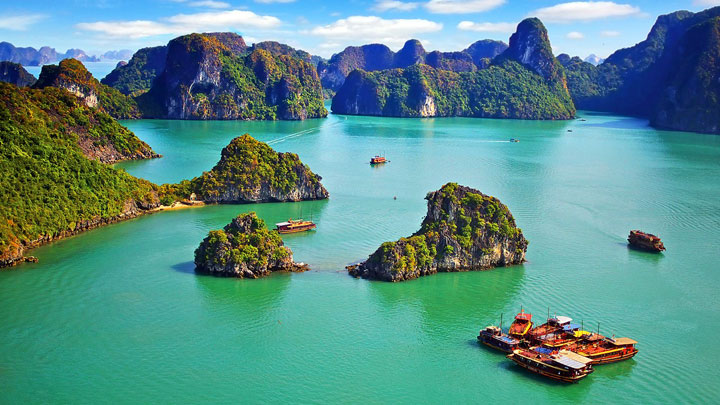 5. Bolivia
Easy to spend 2 or 3 months without breaking the bank. Stunning landscape. Extremely rich culture, history & folklore. Centrally situated to make escape into a nearby country easy, if you wanted a break. 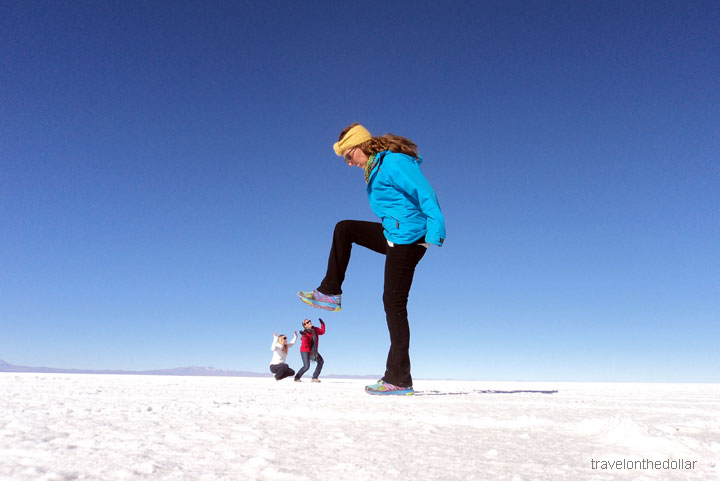 6. Iran
A jewel tarred by skewed news. Wonderful people. So much to see. No, women are not required to wear the all-covering traditional garb. Yes, women are allowed to drive there. Believe it or not, there is a family-planning department in the government. Yes, you can get Coke & Tabasco, with your pizza! 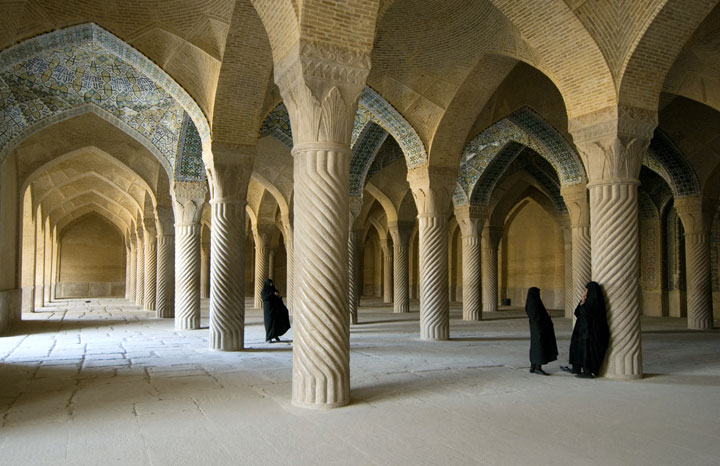 7. Rwanda
To realize how, even as you judge it with outdated news & latent prejudice from far away, a country has transformed itself into one of the most business-friendly, least corrupt & safe countries in the world. While there, maybe, just maybe, you will take time to learn the horribly ugly role that Belgium, France & the church played in the genocide instead of blaming it on the usual suspects propped up by ignorance and laziness. Take time also to see how globalized markets – open as well as underground – in commodities ranging from coffee to coltan play a role in conflict. Finally, check out how justice is being meted out to those involved in the massacres. 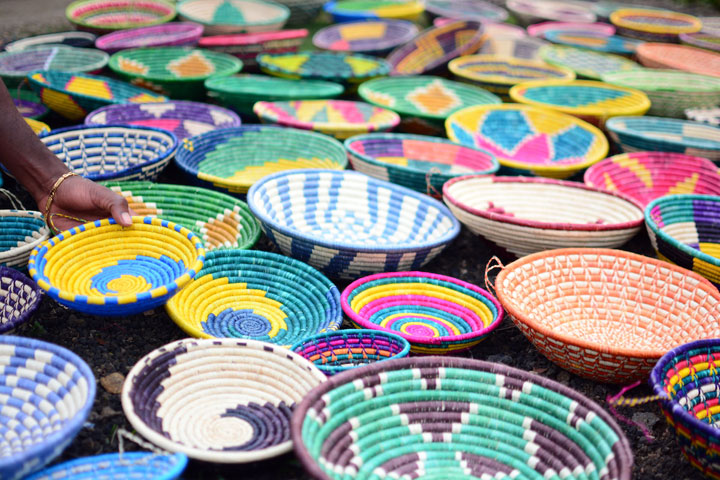 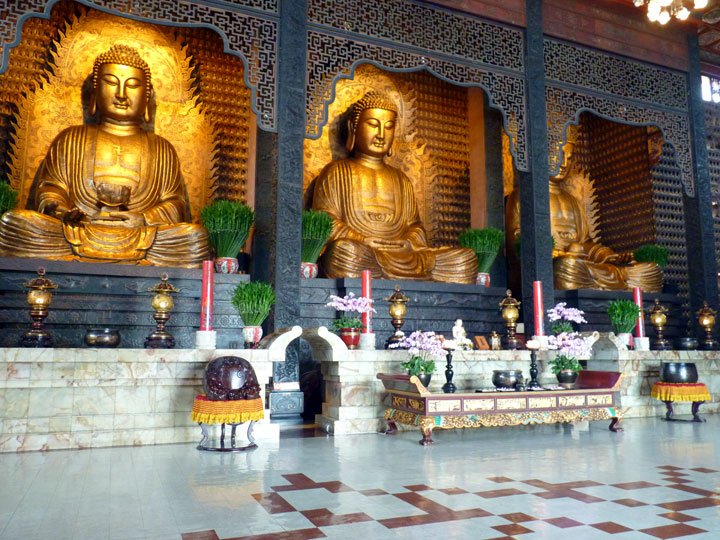 9. Uruguay
A tiny country that may be on its way to becoming the most liberal one on the planet. A social lab. Buenos jentes. 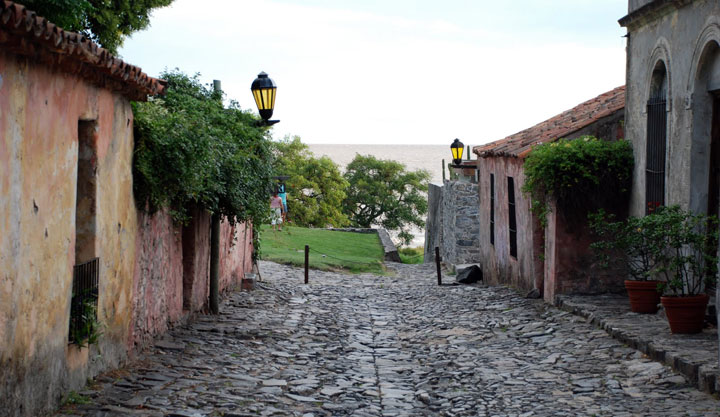 10. Zimbabwe
Lush! No crowds. Maybe once you visit you will extend the title of ‘thug’ to Rhodes in addition to Mugabe. Maybe you will just get a bit angry that nobody told you about the Rhodesia that was till 1984! Maybe you will shun that boob-tube finally. 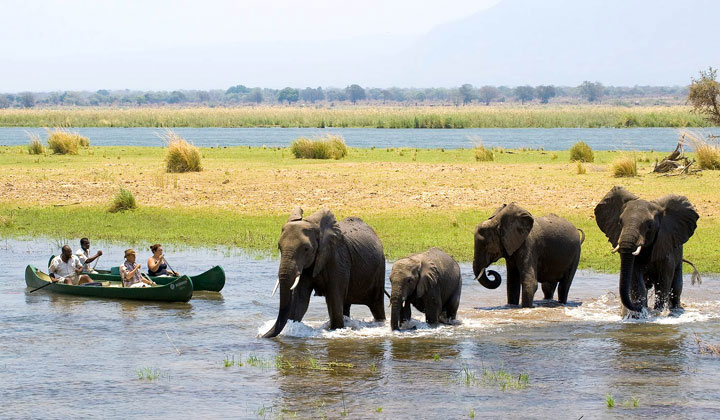 Author bio:
Guru Prasad has been on the road for around 7 years now. He has been slow-traveling the world on an Indian passport. Based in Silicon Valley for a few years, he quit the startup world to follow his childhood dream of seeing the world. He hopes everyone gets a chance to spend at least a year on the road. It is truly life-changing he says. You can follow him at facebook.com/therealguru, and also at couchsurfing.com/theguru.

« The top 20 safest cities are…
What should be your best transportation option? – Part 2 – Survival »