Reaching the height of civilization between AD250 and AD900, the ancient Mayans were a sophisticated, advanced people, credited with developing their own systems of writing, art, mathematics and astronomy.

Occupying what is now the Yucatan Peninsula and Guatemala, their earliest settlements date back to 1800BC. As well as developing agriculture in the area, they also built pyramids, temples and palaces, and worshiped various gods related to the cycles of nature. Today, many of their constructs remain and a visit to Mexico is a real opportunity to step back in time.

Chichen Itza
Mexico’s most visited ruin site, this colossal temple complex in the Yucatan peninsula, which you can visit with First Choice, makes for an ideal day trip from Cancun. Generally, it throngs with day trippers, but don’t let this deter you, the site is incredible, most notably for the giant El Castillo. This temple pyramid dedicated to the serpent god Kukulcan has special carvings that cast writhing snake shadows when hit by the light of the Spring and Autumn equinox. There are 365 steps, to symbolize the days of the year (the Mayans were notoriously skilled at calendar writing and even predicting eclipses).

You can also climb up the interior temple to view the Jaguar throne. 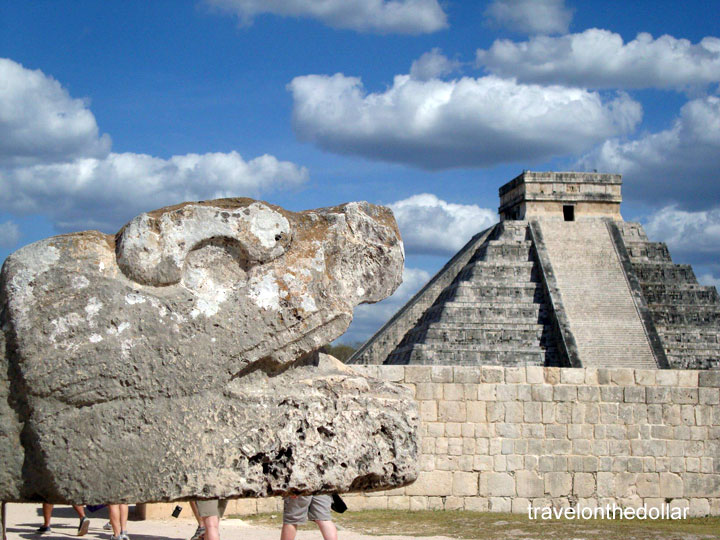 Ek Balam
Far less crowded than other Mayan sites, Ek Balam is by no means inferior. Around 50 kilometers from Chichen Itza, the name of this temple complex translates to ‘black jaguar’. In operation for 1,000 years, the settlement once covered 12 square kilometers, with 45 structures in total. Visitors can climb its 100 meter high El Torre, inside of which lies the tomb of Ukil-Kan-Lek-Tok, the ancient city’s highest ruler. It’s hot and humid, but worthwhile, especially if you visit the nearby cenote to cool off afterwards. 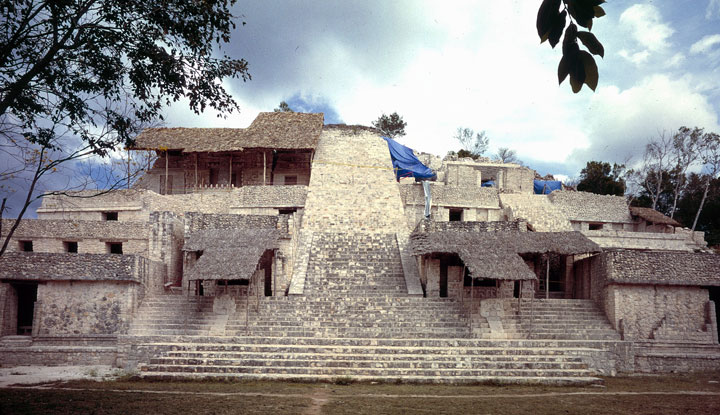 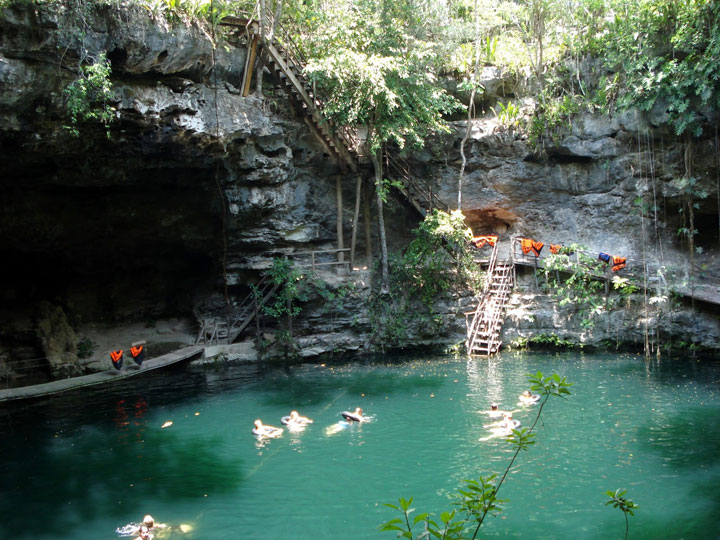 Tulum
Located on the eastern coastline of the Yucatan Peninsula, the beautiful Mayan ruins of Tulum were once a walled city and important port. Perched atop 12 foot cliffs and environed by the turquoise Caribbean Sea and powdering sand, the setting alone is incentive to explore this ancient wonder. As well as its very own Castillo, Tulum boasts two notable temples. A relatively compact site within easy reach of Cancun and several resorts, the site is a popular stop on the Riviera Maya. 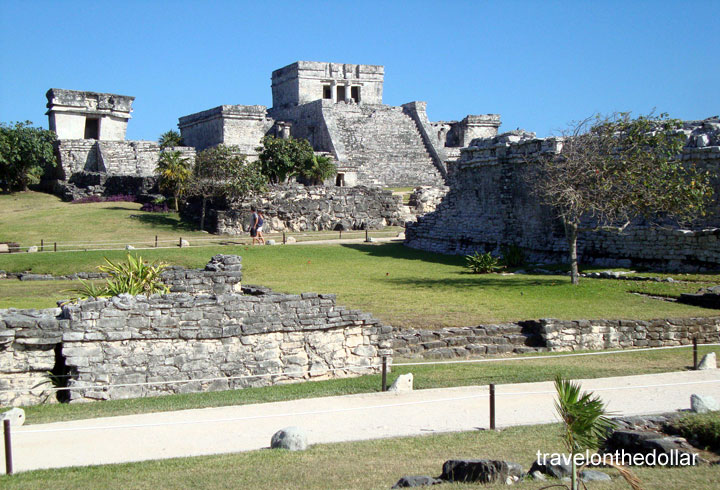 Mayapan
Just a few miles south of the town of Telchaquillo lies the Mayapan Archaeological zone. The very last of the Mayan strongholds, this crumbled city was once home to as many as 12,000 Mayans. There are some notable parallels with Chichen Itza, including a smaller Castillo, and a similar construction to El Caracol, but it’s far less restricted to visitors, who can explore at their leisure. 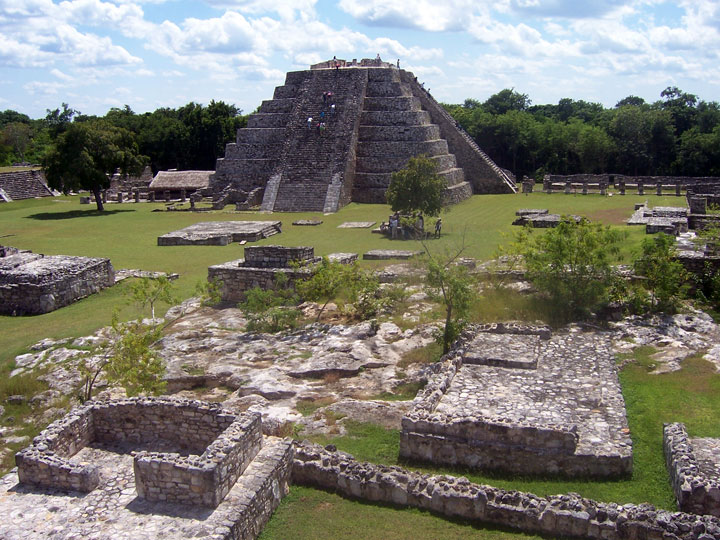 Sure, Mexico will reward you with sunshine, fine food and a holiday to remember. The historical ruins mean that you’ll also return with a history lesson under your belt… and a marvelous one at that!