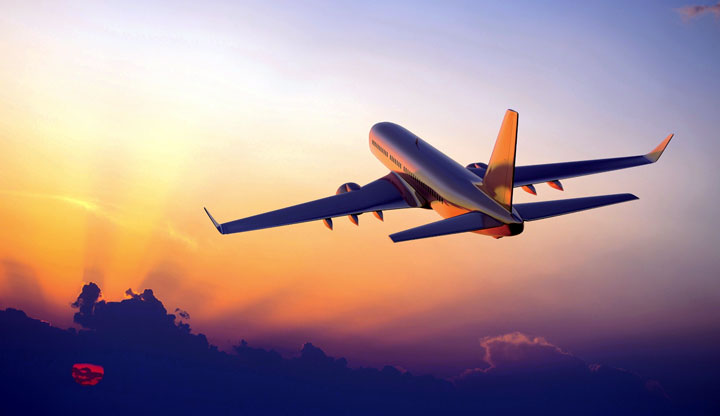 While you’re booking your next travel, you come across the two terms – non-stop flight and direct flights – and although they sound the same, they aren’t.

Non-stop Flights
A non-stop flight is a single flight between two airports with no stops in between. Most travelers prefer non-stop flights because they are the fastest, but the most expensive as well.

Direct Flights
You’d think that a direct flight might be the same as a non-stop flight, but it’s not. A direct flight makes at least one intermediate stop along the way to its final destination, but has only one flight number.

For example, if you choose a direct flight between Los Angeles and Singapore, you’d fly on one plane the whole way to Singapore. But that plane would make a stop at Tokyo, where it will refuel; and drop off and pick up more passengers. Hence making it a direct flight.

But the passengers who’s destination was Tokyo were on a non-stop flight.

In the example above, say, you’re flying from Los Angeles to Bangkok, then there’s a possibility that the same flight will stop in Singapore and you have to change to another plane from Singapore to Bangkok.

Connecting flights are almost always less expensive than non-stop flights, but they are not always the best option for travelers who want the fastest.So make sure to know what type of route you’re flying.