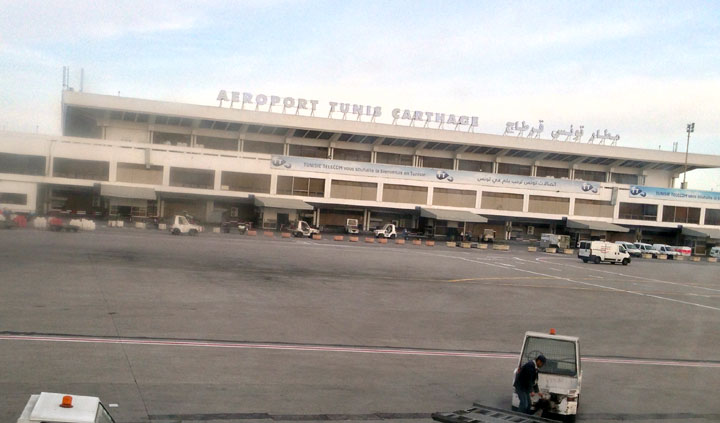 After the revolution in 2011, many travelers think Tunisia is a dangerous country and avoid stepping there. But after visiting this marvelous country earlier this year, we realized that those are all rumors and Tunisia offers stunning landscapes from Chott El-Jerid and Sahara Desert; and Matmata is a must-visit place for die-hard Star Wars fans.

But now to increase revenue because of failing economy, the Tunisian government announced the creation of a departure tax for non-resident foreign travelers leaving Tunisian territory, coming into force on October 1.

Those affected, mainly tourists, will have to pay a departure stamp to the value of 30 dinars ($17 or €13). Tunisians, with the exception of those living abroad, and foreigners with residence permits already pay 60 dinars each time they leave the country.