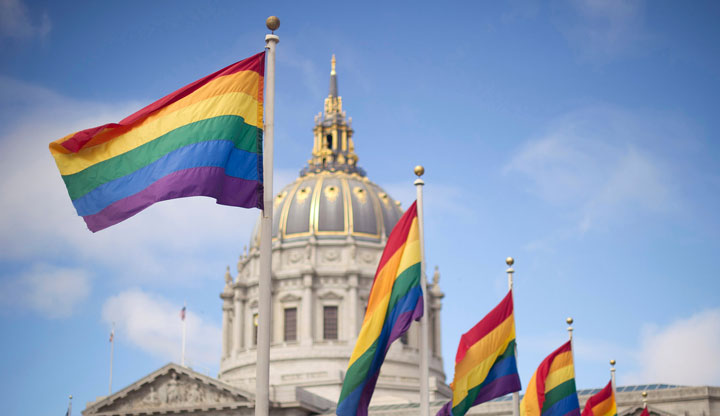 June is considered as Gay Pride month in a lot of countries around the world where there is summer time. Although some countries celebrate pride in a different month – for example, Sydney Pride is in February and Sao Paulo celebrates in May.

Many a lot travel to destinations where Pride is celebrated openly, but it’s not so easy for gay people to choose their destination. Gays and lesbians must pay close attention to the country they visit and avoid visiting places where strong discrimination against the LGBT community can spoil the trip or even expose them to considerable danger.