After increasing visa fees and imposing ‘development tax’ in the last two months, Egyptian authorities have now decided to levy a new airport tax on travelers leaving the country.

The government started applying the roughly $25 fee on ticket purchases through airline companies last month, which means that the airline companies have been passing the charge directly on to customers buying tickets to and from the country, with it appearing as an additional tax on the ticket price. 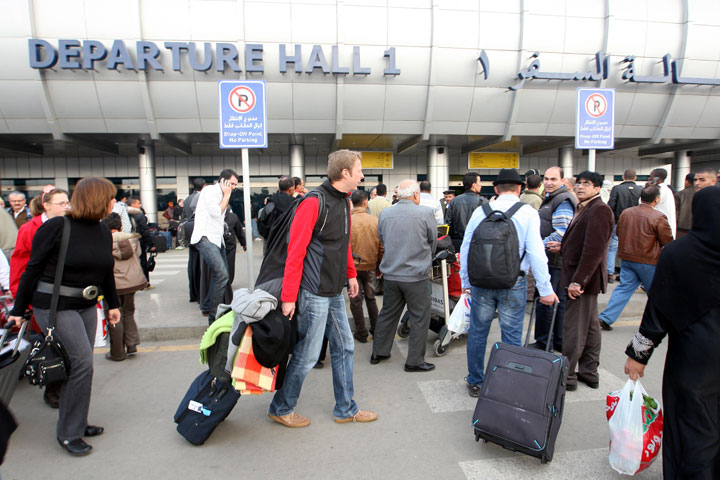 Egypt’s tourism industry has been hit hard by the three years of turmoil since the 2011 uprising that toppled longtime autocrat Hosni Mubarak.

« Bid on independent hotel rooms at Stayful
Get $500 for a missed airline connection, and alike with this plan »