With the merger of American Airlines and US Airways, American is making changes to baggage fees and frequent-flyer rules. To begin with, American announced that passengers will be charged $35 for their first checked bag for flights to Mexico, the Caribbean and Central America, which was free per passenger on those 140 daily flights. The change applies to tickets beginning today. 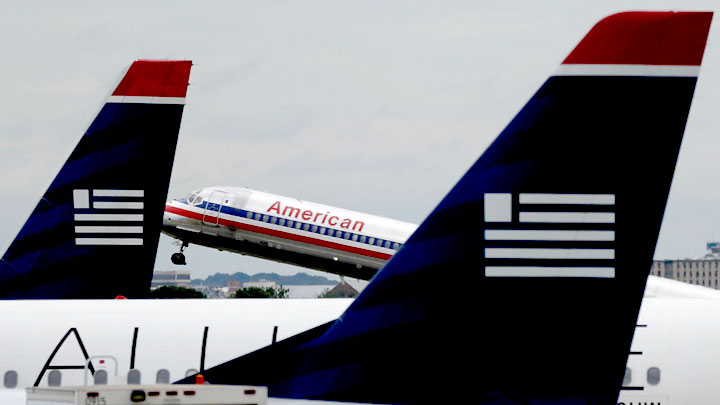 Additionally, AA adopts US Airways’ policy of charging $100 to the passengers for a second checked bag on trans-Atlantic flights, an increase from the previous $60 fee.

You’re a frequent flyer, eh? Then this one’s for you. American said passengers who purchase tickets with frequent-flyer miles or buy full-fare economy tickets will lose their ability to check two free bags on domestic flights. That is unless they have elite status.

US Airways announced it will upgrade its premium-cabin product to American’s standards by adding new meals on longer flights, noise-canceling headphones and a wider selection of movies and television shows.

In February, American announced it would be discontinuing bereavement fares. The decision was made to create a single, consistent program for American and US Airways. In late January, American Airlines Group Inc. announced that American Eagle Airlines, Inc., its regional jet service carrier, will soon be known as Envoy.