Etihad Airways announced that all passengers bound for United States from Abu Dhabi airport on most Etihad flights will be able to pre-clear US CBP (Customs and Border Protection) immigration procedures at the Terminal 3 in Abu Dhabi Airport.

The Terminal 3 is a purpose-built facility that allows U.S. bound passengers to undertake all immigration, customs and agriculture inspections in Abu Dhabi prior to departure. 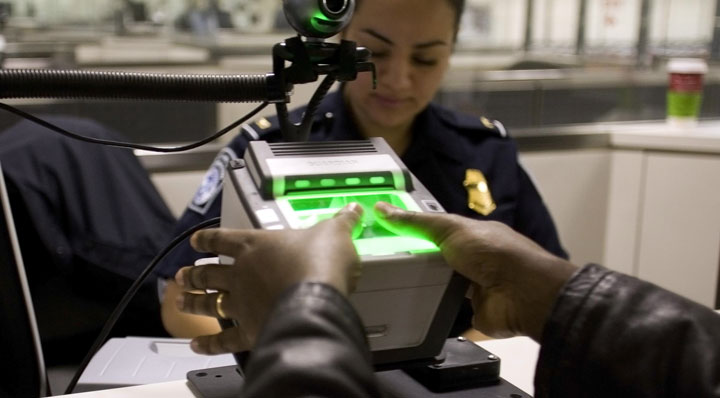 Some European and Canadian airports have similar facilities, which makes it easy for passengers to avoid long immigration & customs lines at U.S. airports. Having cleared CBP, guests can check-through their baggage to their final destination in the United States as domestic arrivals.

Unlike U.S. airports where customers have to collect their bags at the point of arrival, go through (immigration and) customs and re-check their bags for connecting flights, passengers at Abu Dhabi airport should not collect their bags. The immigration officer will be able to scan the passenger’s bags on their screens when they are at the counter for immigration. This means that the flight from Abu Dhabi to U.S. will be considered ‘domestic U.S.’ flight.

Please note: This service is not available for the Etihad Airways flight number EY103 to New York (JFK).