It took a staggering amount of US$25,000 to get a permit to climb Mount Everest, but now Nepalese authorities have slashed that to US$12,000 starting next year, in hopes of attracting more tourists.

Prices vary a lot depending on the season. The $11,000 price is for the high climbing season stretching from March to May.

In the past, tourists could save some money by climbing the 8,850-meter Everest summit in groups, but that led to an increase in accident. So under the new rules, each climber will now be accompanied by a professional guide. 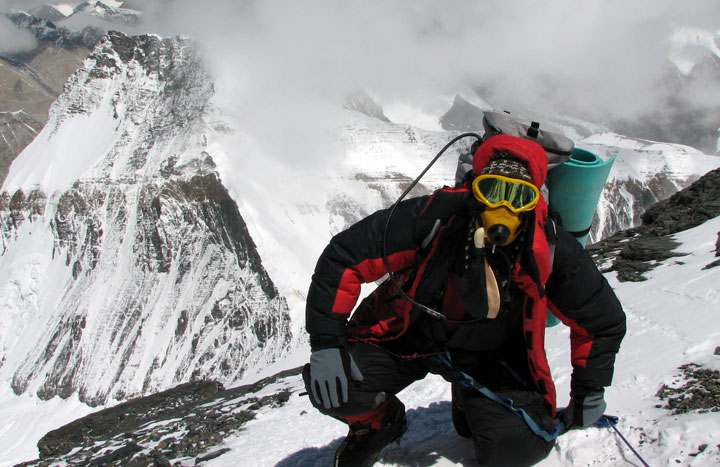 Permits for other routes and for the rest of the year will cost as little as $2,700 to encourage off-season climbing. But most mountaineers would still prefer the spring season, because of warmer weather and more daylight, and the standard route. Off-peak season prices were also reduced.

Nepal, home to eight of the world’s 14 highest mountains, has more than 2,000 Himalayan peaks and 326 are open to foreign climbers.

« Don’t be that annoying passenger with these tips
Map of every bus and train routes across U.S. »