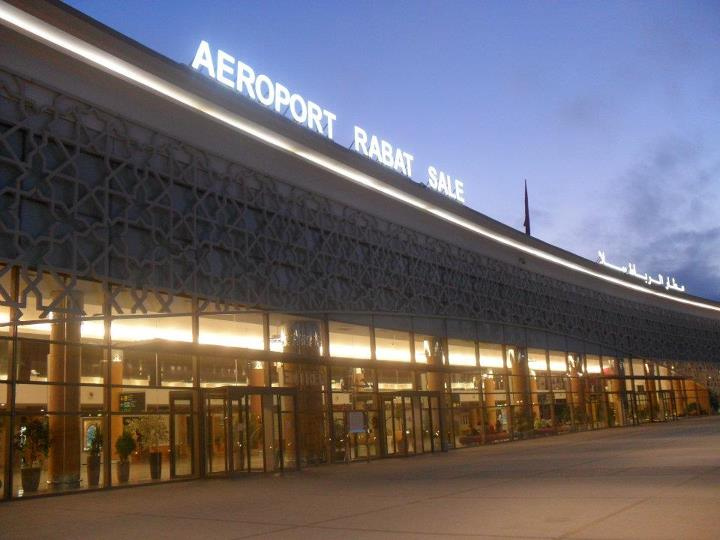 Planning on a travel to Morocco next year? Be prepared to shell out a bit more out of your pocket because Morocco’s cash-strapped government plans to levy a tax on all flights out of the country, which would be used to promote it as a holiday destination.

The Parliament approved the plan for an aviation tax effective April 1, 2014. First class flights will be taxed 400 dirhams ($48) while a surcharge of 100 dirhams ($12) will be added to economy class tickets.

The government expects to raise around 90 million euros a year initially, half of which is expected to fund the activities of the Moroccan national tourist office, with the rest to go to a social development fund. The proceeds would allow Morocco to raise its profile in places like Brazil, China, the Gulf and West Africa, where interest in holidays to the country is growing, as well as in eastern Europe.