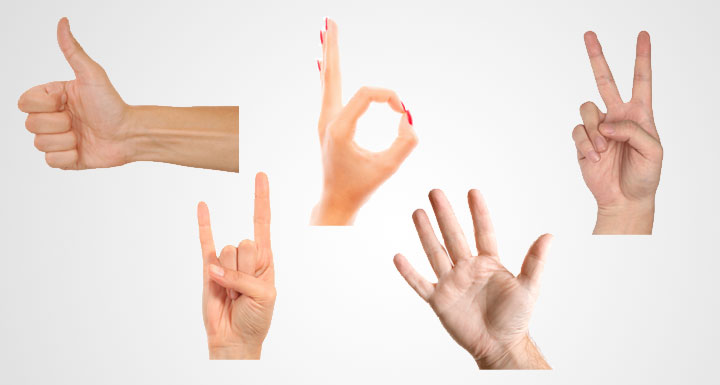 Most of us are used to certain kind of hand gestures that represent an OK sign or a thumbs-up to represent something that is great. But that may be considered as rude or something very inappropriate in certain regions or countries.

For example, a thumbs-up hand gesture says ‘good job’ in U.S., U.K. or other countries, but in parts of Latin America, West Africa, Iran, and Sardinia, a thumbs-up is more akin to flipping someone the bird. A friendly thumbs-up has landed lots of unwitting travelers on the wrong end of angry glares.

MentalFloss has come up with a list of gestures that any traveler should avoid. Read more at What Hand Signals Should I Avoid When Traveling Abroad?