Governor Jan Brewer of Arizona negotiated an agreement with the U.S. Department of Interior to reopen Grand Canyon National Park using state and local funds amid the ongoing federal government shutdown. Being the crucial driver of revenue for the state, this has been a focus for the Governor since the U.S. government shutdown last week.

Grand Canyon will be open for business for the Columbus Day (October 14, 2013) weekend. 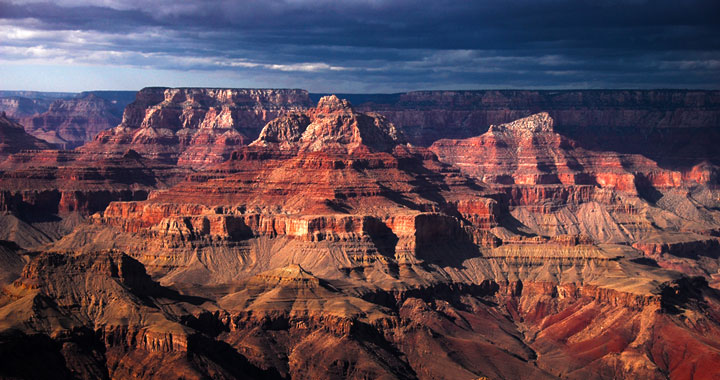 Under the agreement negotiated by Governor Brewer, the state will pay the National Park Service $651,000 – $93,000 per-day – to reopen Grand Canyon and fully fund park operations for up to at least seven days using state and other funds.

The State of Arizona urges its congressional delegation to secure reimbursement of all state dollars used to reopen Grand Canyon. The state will continue to assess next steps if the federal shutdown has not ended in those seven days.