As the U.S. government shutdown is imminent, two major departments across the nation will suffer a setback and close down their doors, as far as travelers are concerned:

National Parks
The National Park Service will close more than 400 national parks and museums, including Yosemite National Park in California, Alcatraz in San Francisco, and the Statue of Liberty in New York. The last time this happened during the 1995-96 shutdown, some 7 million visitors were turned away.

The country’s national parks would be forced to close without a government funding deal, as would Smithsonian Museums, disappointing countless potential visitors. 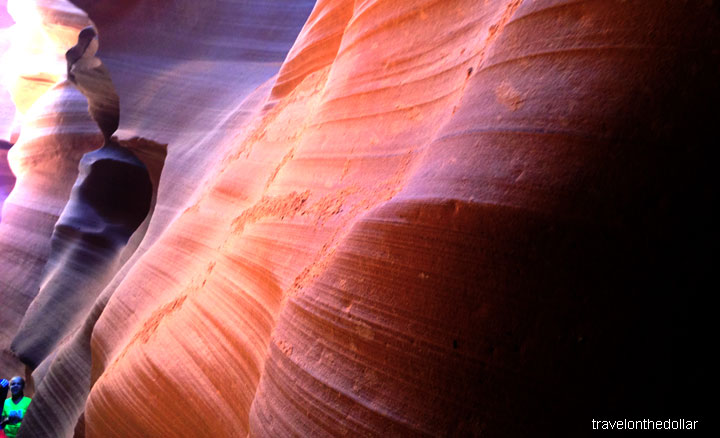 Visa
The State Department says it will keep most passport agencies and consular operations open so long as it has the funds to do so, although some activities might be interrupted. For example, if a passport agency is located in a government building affected by a lapse in appropriations, the facility may become unsupported.

During the previous shutdown in 1995-1996, around 20,000 to 30,000 applications from foreigners for visas went unprocessed each day. It’s unclear how many might be affected this time around. 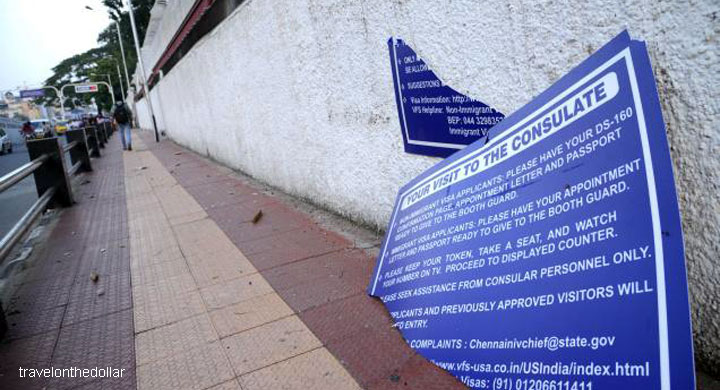 What should you do?
Prior to making any travel plans, make sure to check the respective government websites for latest updates on how the department is functioning. Contact your nearest U.S. government post like an Embassy or Consulate for delays in visa applications and other consular business.

If you have already made plans to visit national parks in U.S., then contact the respective departments for alternatives or closures. You will not be refunded, but there are chances you may be able to visit the national park at a later date. Last time the government had shutdown, Grand Canyon national park was open because the State of Arizona took the tab from the federal government.

Keep watching this space for any updates.