One of the most bio-diverse places on the planet, The Galapagos, can be explored through Google’s 360-degree imagery on Street View. Marking its 178th anniversary of Darwin’s discovery of the Galapagos Islands, this volcanic archipelago has species that have remarkably adapted to their environment. Through observing the animals, Darwin made key insights that informed his theory of evolution. Here’s a short documentary that captures the 10-day expedition:

The video above documents that trek, in which Googlers were able to catch such sites as recently hatched baby tortoises and blue-footed boobies doing their mating dance. Using an SVII underwater camera from another partner, the Catlin Seaview Survey, Google also nabbed some underwater imagery. 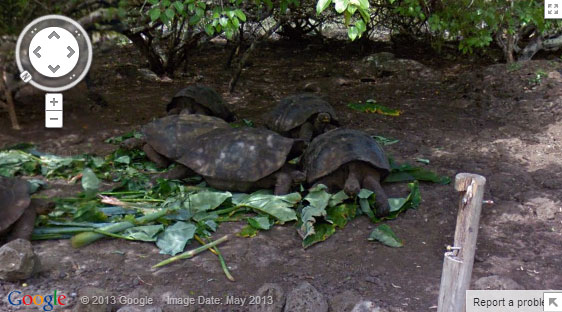 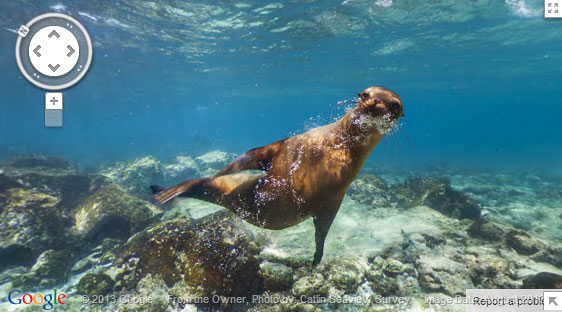 In partnership with the Directorate of the Galapagos National Park and Charles Darwin Foundation, Google Maps spent 10 days in May mapping the island using their Street View Trekker technology to launch the 360-degree images from the Galapagos Islands.

« Did you take the unluckiest flight? Flight 666 to HEL on Friday the 13th
Himalayas: Heaven of winter adventure sports »