Many times we think to move out of our buy schedules to spend some holiday at a good place. After that we also start imagining about those places if were there. But after one or two days, we get busy in our old busy work. We should also take out some tome to explore the most beautiful places of the world. Let us check out some great place to plan our holiday.

St. Peter’s Basilica
It is the most arced church in the catholic world. The Basilica is the most magnificent church in the city that does no magnificent churches like no other. It was a combined effort by Rome’s most legendary 16th century architects. The interiors of this beautiful masterpiece are really astonishing. Inside, the Basilica is packed with statures of popes, saints and cherubs peering out from every surface and every corner of the place. The most famous among them is tucked in a corner near the entrance behind a formidable barrier of bullet proof glass. It is a statue of the Virgin Mary cradling the crucified body of her son. 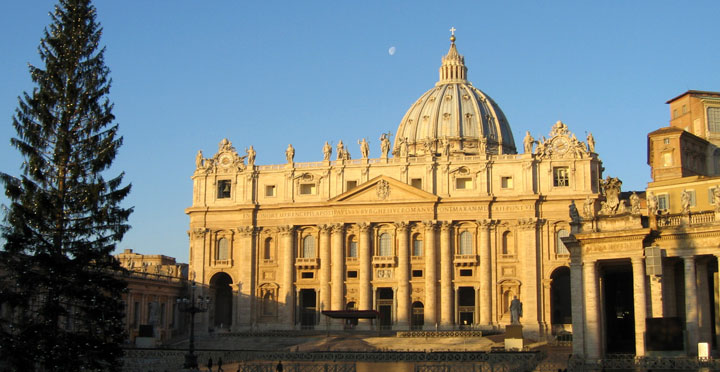 Fairytale Trail
Two centuries ago, a pair of brothers from the town of Hanau, near Frankfurt, invented the tradition of scaring the wits out of young children with tall tales of murderous wolves dresses as grandmothers, frog-kissing princess, and cannibalistic witches living in gingerbread houses. Germany pays tribute to the twisted minds of the Brother Grimm with its Fairytale Trail. The 370-mile route runs from Hanau to Bremen in the north, taking in the places where they lived, and buildings such as Sababurg Castle (Said to have been the home sleeping beauty) and the Hamelin Museum-where you are strongly advised not to follow any wandering flute players.

Cornwall
East goes west this month as the Bedruthan steps Hotel and Spa on Cornwall’s surf-beaten north coast launches its Asian Seafood breaks. Ryan Vening, chef at the hotel restaurant The Herring, takes guests to forage for plants, such as pennywort, purlane and samphire, on the cliffs that slope down Bedruthan to the thrilling sweep of Mawhan Porth Beach. Back at the hotel, and supplied with the best of local seafood, join in with preparing a multi-course meal, including the likes of Japanese dashi broth and laksa curry from Southeast Asia. Places are limited, but the hotel offers a huge a variety of other breaks, from beekeeping to driftwood art courses. 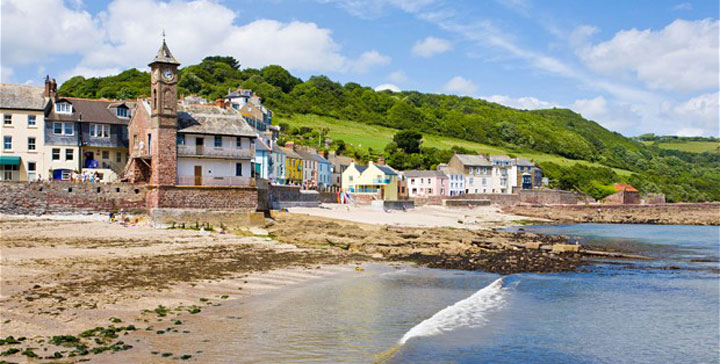 Pluscarden Abbey
Pluscarden Abbey is only medieval in Britain still used for its original purpose. But even in this remote nook, they move with times; festive CDs of Gregorian chanting in the gift shop are accompanied by monk made cosmetics. Pluscarden’s retreats. Benedictine vocation really is just that: a chance to escape to the simpler life of centuries past. Hymns echo of the abbey’s walls. There are forests and valley to explore and silence is observed in all communal areas. For the full experience, rise for a 4.45am vigil, and watch the sun seeping through the Kaleidoscopic stand glass of the apse. 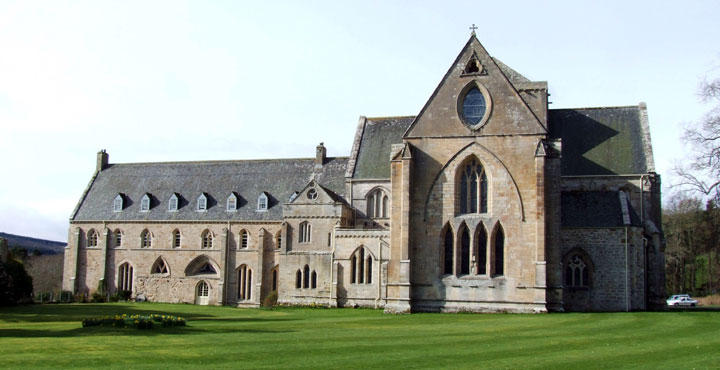 Author bio:
Michael is travel writer, she likes to write article for www.hotellasuite.com on various topics on travel.