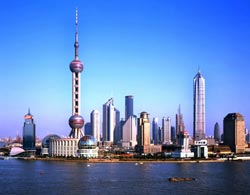 Shanghai Municipal Tourism Administration announced that citizens of 45 countries do not require a visa to Shanghai for 72 hours, starting January 1, 2013.

Rules say that the passengers of the 45 countries: