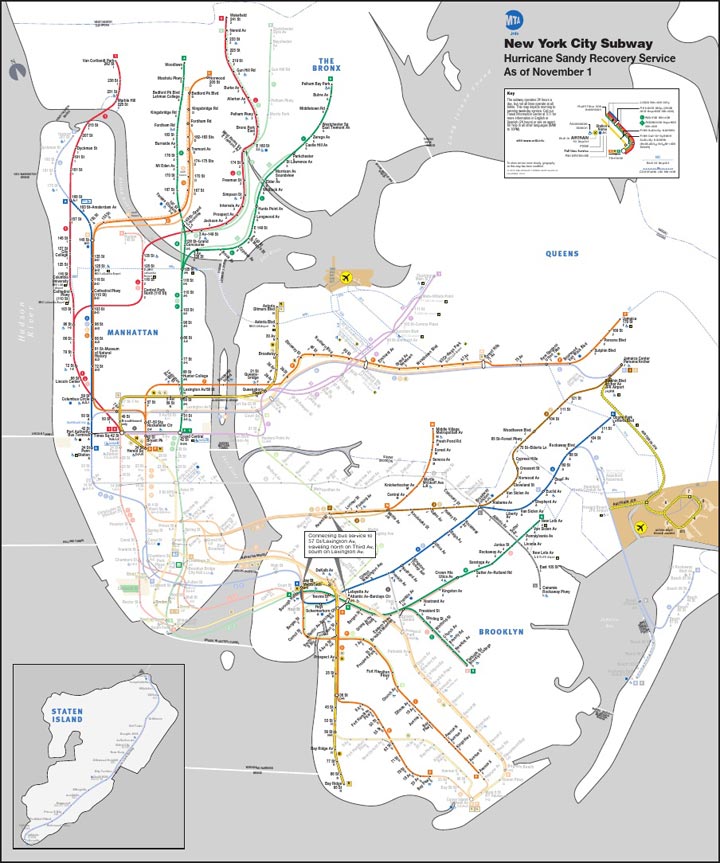 These are all the updates: