SCROLL DOWN FOR UPDATES

Apple just announced the new iPhone 5. And it’s confirmed that iPhone 5 will use nano-SIM, so current SIMs are not compatible. If you decide to purchase a SIM-card while you’re traveling, you will need to buy some accessory to cut the normal SIM to nano-sized. 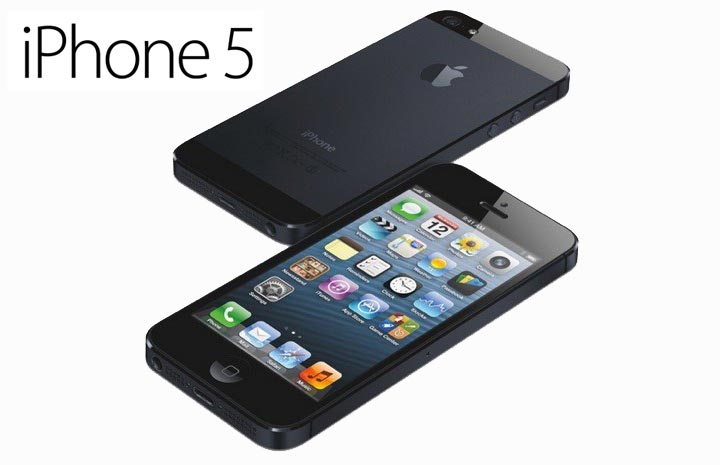 iFun posted an image of what it says is a new T-Mobile nano-SIM that has just started arriving at the German carrier. The package apparently came with a message telling carriers that these SIMs are for smartphones about to go on the market, and that they’re not to be given to customers yet.

Update: September 24, 2012
Apple N Berry and others have now started selling nano-SIM cutters from $20 onwards. But we are not sure if purchasing one of these cutters is a good idea, because the new nano-SIM is 15% thinner than the micro-SIM (which iPhone 4 uses). There are several videos surfaced over the internet on how you can convert your micro-SIM to a nano-SIM.

Let us know in comments in if you have tried any of the retailers’ nano-SIM cutters. We’d love to hear from you.

Update 2: September 26, 2012
iPhoneZen.com reports that the thickness difference between the new Nano-SIM card and micro-SIM card will not affect the use of nano-SIM in the iPhone 5 tray (check out the video too). If you’ve bought an unlocked iPhone 5 and using it on an unsupported carrier, you can convert your current micro-SIM card into a nano-SIM with nothing but a pair of scissors. TechnoBuffalo provides a template you can print out and size up exactly.

« Bridge of death on U.S. Highway 93 on Google Maps
Winter in Barbados on a Budget »