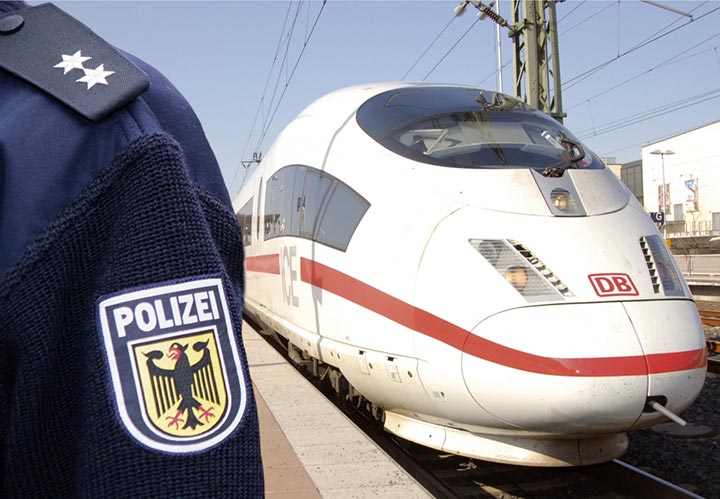 Huffington Post reports that a German court has ruled that certain police are allowed to carry out ID checks on the basis of skin color.

A black German man, who was asked to show his papers while travelling by train, appealed to the courts and his appeal has been dismissed. He refused to show his ID while on the train and was taken to a police station to be searched.

The two federal police officers involved accused him of abusing them and filed a complaint, which led to a court hearing in which one of the officers said he checked the ID of train passengers he judged to be foreign – a judgment that he based, in part, on skin color.

However, judges ruled that skin color was reasonable grounds on which to carry out ID checks, since the train route in question is often used by illegal immigrants to enter Germany. Since police cannot check every passenger’s papers, they must select which people to ID based on their “border policing experience,” the judgment said.

The officers are therefore allowed to make their choice “according to external appearance” and without concrete grounds for suspicion, Agence France Presse reported.

So what does this mean for travelers transiting through Germany, or if their final destination is Germany?

Germany is a part of the Schengen Area, which has open borders for passengers traveling via train or car, with little to no border checks. But the treaty also specifies that for security reasons, you can be asked for an legitimate ID to make sure you’re travel is legal.

Although we understand and appreciate this effort on the part of the European region to check IDs for illegal immigrants entering any country, the fact that the German court affirms and acknowledges that police has the right to racial profile based on the skin color is absolutely ridiculous and we strongly condemn this as travelers.

« U.S. Customs will consider same-sex couples as families according to a new rule
EveryLodge aggregates flash sales for hotels »