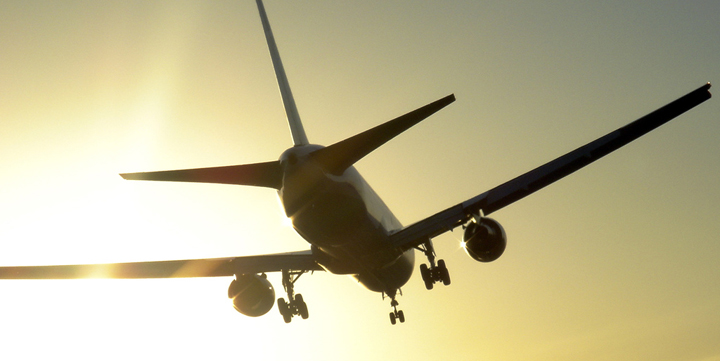 Although there are no specific rules or regulations to know when is the best time to purchase air tickets, everyone uses their own timing strategies. Travel agents and websites alike will tell you that you’re bound to pay an arm and leg if you’re too close to the flight, or you’ll see that same fare drop if you book too many months in advance. A new study puts some science on the issue, coming up with the magic number of six weeks before a flight as the best time to buy.

The L.A. Times cites a study by Airlines Reporting Corp., a company involved in ticket transactions between airlines and travel agents. They took numbers from millions of transaction over the last four years and found that passengers buying six weeks before they fly paid about 6% below the overall average fare for the country.

“We’re not advising people to purchase tickets only at this time during the cycle as there is no guarantee they will receive the lowest price of the year,” said Chuck Thackston, managing director of data and analytics for the firm. “It is just that the data indicates we have seen this pattern over the last four years.”

And as anyone who’s ever had to buy a ticket a few days before their trip might know, the study did show that prices jumped sharply a week before travel. If you wait until the travel day, the price can be as much as 40% higher than the average price.

Strategize. If you’ve got a method that works, by all means, stick to it.

« Search, remember and get alerts on places you want to visit using Near2There
Information on transit visa to Dubai »