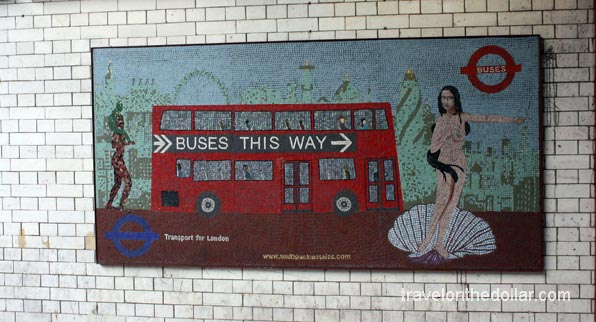 On our recent travel to London during the winter holidays, we experienced “service outage” of London Tube for three consecutive days:

Although Transport for London (TfL) replaced the train services with buses, travelers still had a problem during one of the peak travel season in U.K.

With the Royal Wedding coming up on April 29, Transport for London (TfL) said its staff would work to ensure those heading to the capital to celebrate the nuptials of Prince William and Kate Middleton are not affected by diversions or road closures on April 29th.

Tube lines will be running on the day and, as it is a bank holiday, the congestion charge will not operate in London.

A lot of people around the world plan to travel to the capital for the event. Along the route of the wedding procession, there will be road closures and parking restrictions and Met Police said nearby roads may be closed for parts of the day.

Recently, Met Police Commander Bob Broadhurst said stop-and-search operations could take place at the royal wedding, in a bid to prevent a repeat of the action of extremists seen at recent anti-cuts protests in the capital.