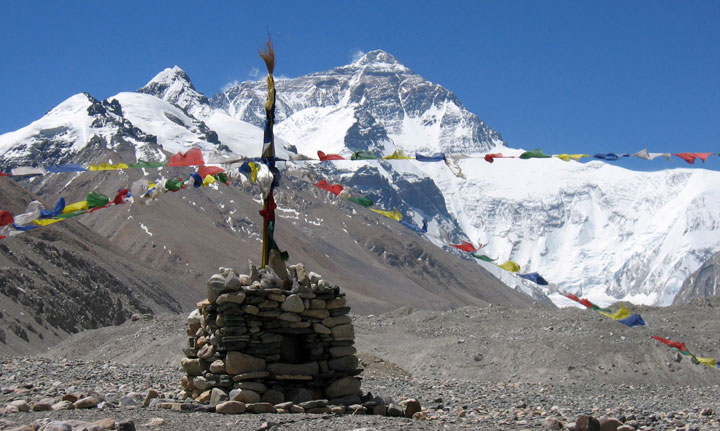 Foreigners will be allowed to climb nearly 100 high-altitude Himalayan peaks for the first time on the Indian side of Kashmir. The move by the Indian government to allow foreign climbers follows a significant decline in violence by insurgent groups in the region since India and Pakistan started a peace process in 2004, said a state tourism official.

Before the start of the insurgency by separatists in 1989, hundreds of thousands of tourists flocked to the region—known as the Switzerland of the east—to enjoy the glacier-fed streams flowing through the forests and grasslands or lounge on houseboats floating on Srinagar’s Dal Lake.

Separatist violence caused the number of tourists to drop to a few thousand every year, deterred by travel warnings from Western governments and extensive media coverage of fighting between government forces and insurgents. The government in the Indian state of Jammu-Kashmir declared 2010 a “visit Kashmir year” following an improvement in the security situation.

The decision has been taken at the highest level and nearly 100 peaks in Ladakh region are open for trekking and mountaineering. These peaks are situated at an altitude ranging from 9,840 feet (3,000 meters) to nearly 26,246 feet (8,000 meters). The Indian climbers have been scaling those peaks for decades.

Ladakh is a remote part of the former princely state of Kashmir, which is at the heart of the decades-old conflict between nuclear-armed neighbors India and Pakistan. The heavily militarized region also borders China. A part of Ladakh—an ethnically distinct region with historical ties to Tibet—has been controlled by China for decades.